These forgotten medical procedures can only serve as an inspiration for a horror movie.

I have to admit, while doing research for this post, I came across some pretty horrifying medical "cures" that were so absurd and downright obscene that it made me wonder how on earth humanity has been able to survive this long.

Since each generation serves as a guinea pig for the next, it's a good thing we exist in the era of modern medicine and certain methods have been retired from use for just being a terrible idea, such as ...

For 2,000 years, it was believed that draining a patient of a certain amount of blood could cure conditions like acne, sore throats, brokenheartedness, cancer, cholera, gangrene, epilepsy, and many others, as well as balancing one's 'humors.' This practice fell out of medical use because, shockingly, doctors discovered that it didn't work. 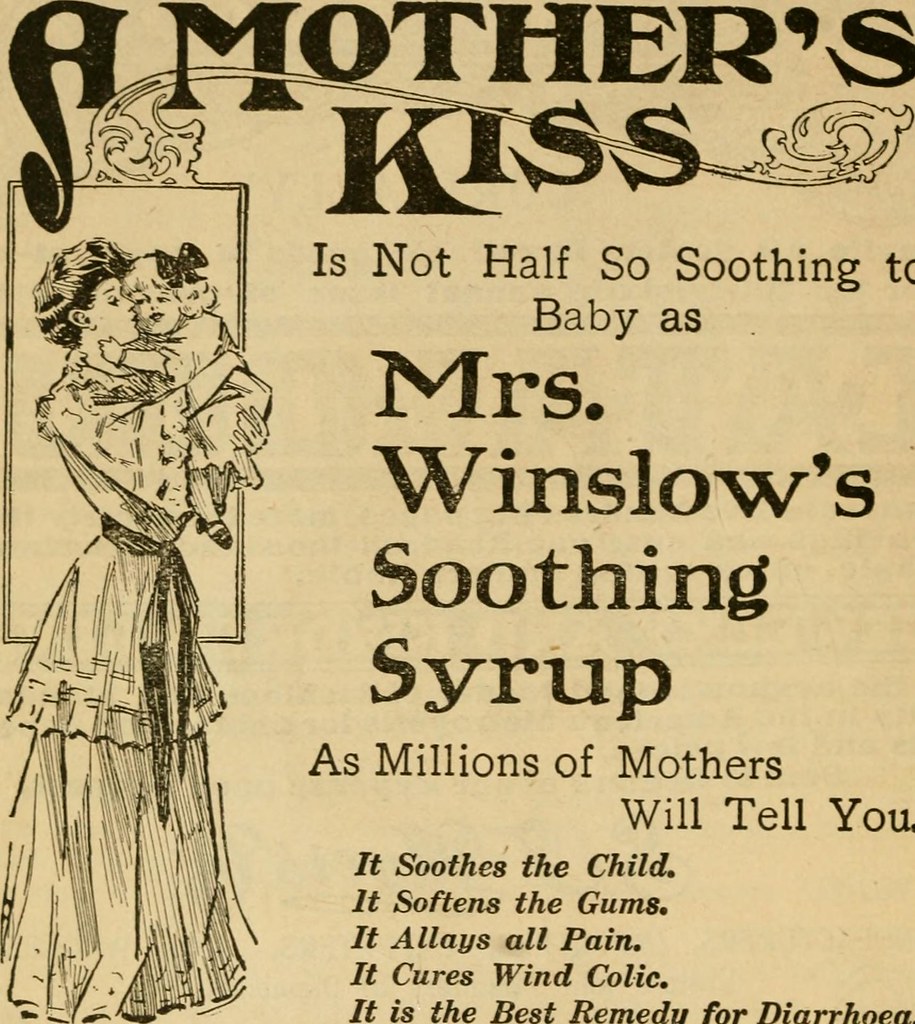 All parents know the frustration of trying to settle a restless baby or providing them relief from teething gums. In 1845, Mrs. Winslow's Soothing Syrup released and marketed to soothe fussy or teething babies – an exhausted parent's dream, right? The problem was that the syrup contained morphine and alcohol and just one teaspoon contained enough morphine to kill a baby. Thousands of babies went to sleep and never woke up in the syrup's 85-year product run, but due to parents and caregivers not linking the syrup as a potential cause of death, it is unsure of how many deaths were attributed to the syrup itself. 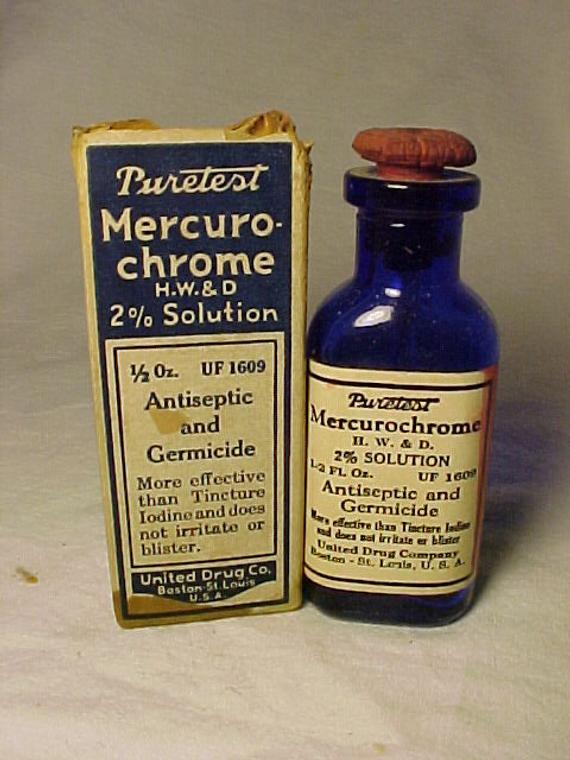 Well before the toxicity of mercury was known, it was used as a topical disinfectant, laxative, diuretic, and a "cure" for syphilis. Medical professionals believed in mercury's bacteria-killing performance, but the patient ended up dying from organ damage as a result. 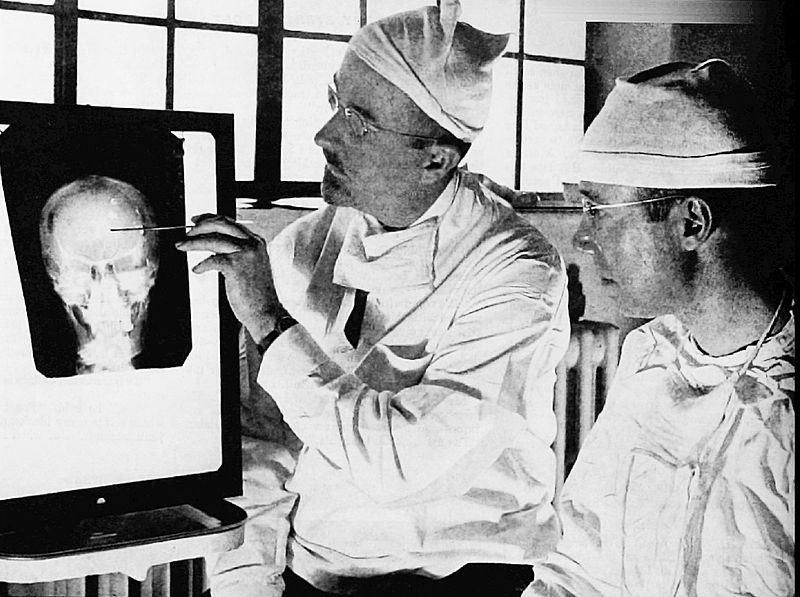 Who would have thought that sticking a metal probe into a patient's brain would render them disabled or dead? While what seemed like an innovative way to cure mental illness, it only ended up only creating a worse problem for the one afflicted. Since the inventor of the lobotomy won the Nobel Peace Prize in 1949, it was hard for naysayers to have their voices heard until patients like Rose Kennedy, JFK's sister, underwent the procedure and was left severely handicapped for the rest of her life. This barbaric procedure was last performed in the United States in 1967. 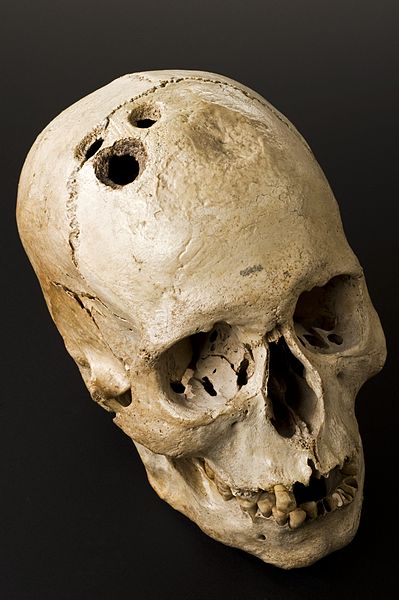 This ancient procedure involved drilling a hole in the patient's skull in order to relieve them of conditions like epilepsy, headaches, and blood clots. While carving a hole in a person's skull and leaving it open is not the ideal route to take, this method paved the way for craniotomies, which are performed in today's surgery. 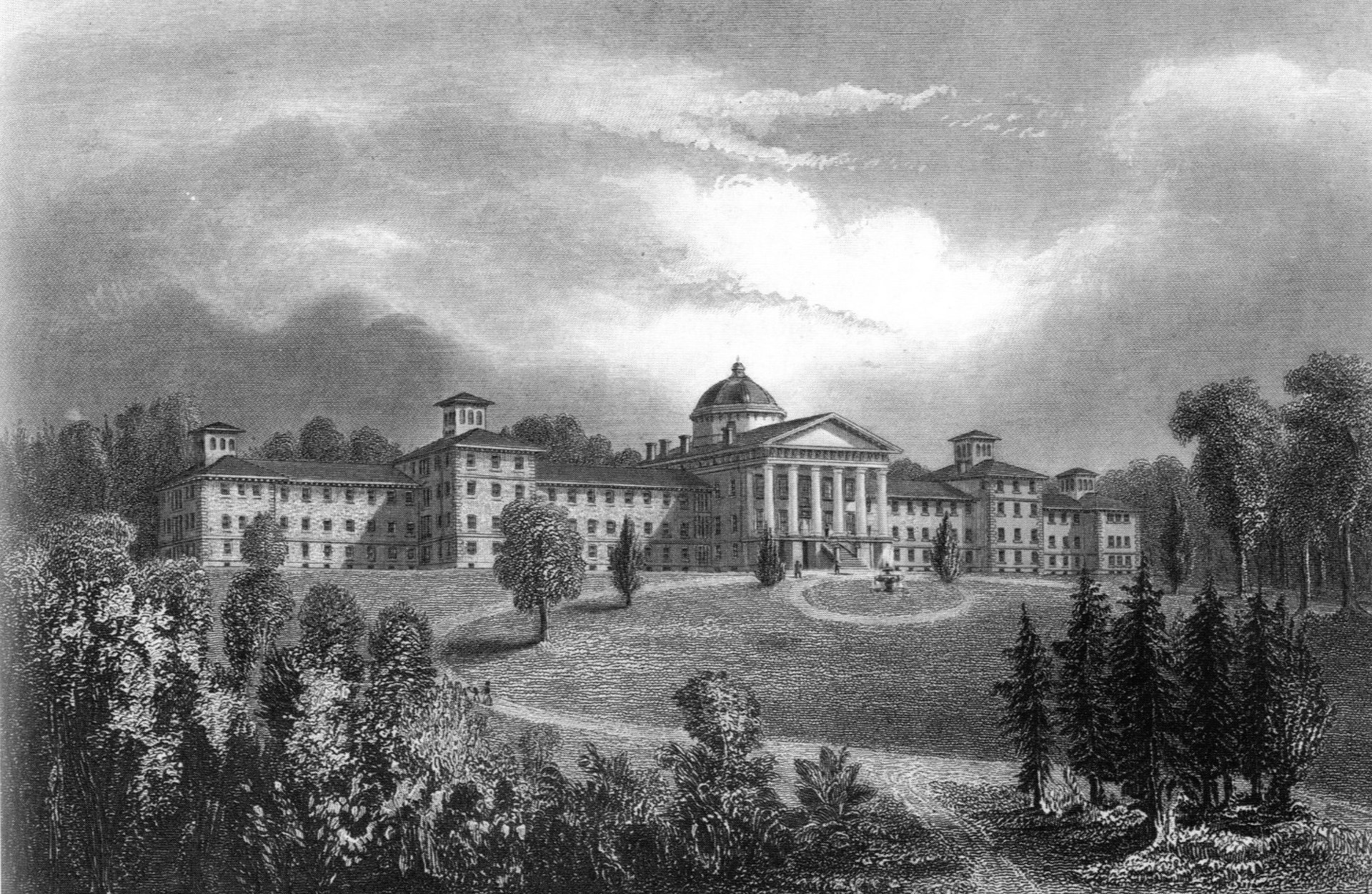 Dr. Henry Cotton, head of New Jersey's Trenton State Hospital from 1907-1930, believed in something called Focal Infection Theory, which attributed mental health disorders to allegedly diseased parts of the body. Dr. Cotton would remove a patient's teeth, tonsils, appendix, colon, gall bladder, spleen, ovaries, and other organs despite no infection being present. If a patient didn't improve post-op, it was believed that the infection was still in the body and would continue his surgeries. It's estimated that hundreds of deaths were attributed to Dr. Cotton's methods. For fans of the HBO show Boardwalk Empire, character Gillian Darmody is shown in the care of Dr. Cotton in the series' final episode.

Are there any other old medical practices you're glad don't exist anymore? Sound off in the comments.