Let’s say that a person was in a life-threatening, near plane crash and as a result, developed a fear of flying. Their conscious mind can be supported in traditional “talk” counseling to work with that emotional trigger when it arises, but it’s exhausting. It takes a huge amount of emotional energy to talk yourself down from a growing panic attack.

The truth is that motivation-based change is very difficult and almost always temporary. For this kind of change, we turn to psychology and sometimes religion. And in those areas, we’re accustomed to motivation-based change; improvements that are dependent on our strength and willpower. Even when you do make progress emotionally, you can so easily backslide when your fierce willpower runs out.

What if There Was a Better Way?

In the 1980s, the amazing connection between mind and body was just starting to be discovered. Burgeoning quantum physics was implying that emotions and thoughts have some kind of weight or frequency at the sub-atomic level and that memories and emotions are “stored” in the body.

When I got out of graduate school in 1995, “Talk therapy” was my plan. But a chiropractor at my church convinced me to attend a weekend training called, Thought Field Therapy. When I tried it and saw a client of mine release a severe fear of elevators in just a few minutes, I was captivated. But I was a devoted Christian and eastern practices and things like “energy work” were considered off-limits for Christians. But I wasn’t willing to throw the proverbial baby out with the bathwater, so I dove into a season of several years of questioning, trial and error, and growing clarity. What slowly developed was a protocol now called Splankna Therapy.  It borrows elements from talk therapy, several mind-body styles (Thought Field Therapy, Neuro-Emotional Technique, and EMDR), and prayer.

So How Does It Work?

Splankna Therapy deals with the way our bodies store emotions like frequencies. Every moment we experience in life is stored in the body at the frequency level like a hard drive. Every thought you’ve ever had, everything you’ve ever felt, every memory, belief, sensation, and choice has been storing up in your subconscious. What we call “emotional symptoms” (like anxiety, depression, shame, or hopelessness) come from trauma moments in our lives and the memories and emotions the body stores in response.  Current situations trigger old, stored, emotional trauma frequencies and we overreact. We try and try to will ourselves out of these emotional reactions, but willpower isn’t enough. 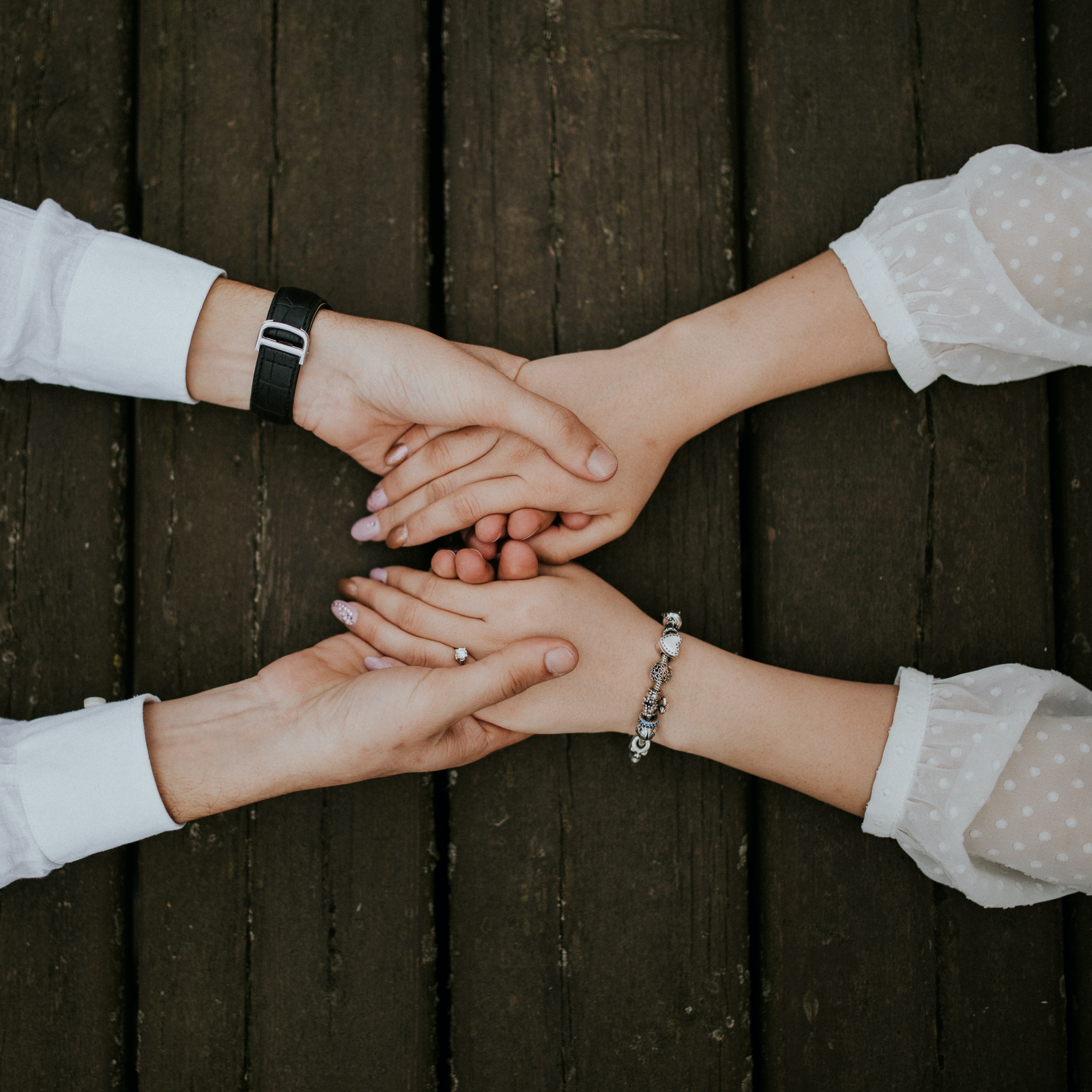 Photo by Alvin Mahmudov on Unsplash

The good news is that the body can release these emotional frequencies. A simple but informed combination of “touch and thought” facilitates that release.  The body stores emotional frequencies through the acupuncture or “Meridian” system. For instance, the emotion of grief will be stored in Lung and Large Intestine acupuncture points, while anger will be stored in a Liver acupuncture point. The body holds fear in the Kidneys and Bladder and hopelessness in the Stomach. The Splankna client touches the point on the body where the emotional frequency is being stored.  While they’re holding that point, they tune into the emotional content (i.e., the original trauma memory and how they felt the emotion at that time). The body receives this combo of “touch and thought” as a prompt to release the frequency of the emotion. It dissipates out of the body and floats away like letting go of a helium balloon.

Let’s use a phobia as a simple example. Let’s say I fell off the bunk bed when I was 5 years old and broke my arm and ever since then, I’ve had a fear of heights.  As an adult, my logical mind knows that the fear is irrational. I know that I’m perfectly safe to stand near a 10-story window. But no matter how much my conscious mind fights with it, my subconscious mind and my body’s stored memory system gets triggered by the height. My eye sees how far away the ground is and it’s like it “double-clicks” my height file. All my stored memories and emotions associated with height are triggered and fly up onto my screen. My body has a panic attack while my logic says, “Dumb fear!”

In talk therapy, the best I can do is get better at managing that fear trigger when it comes up. But with Splankna Therapy I can get right into that height file and clean it out. My body is holding all the information on the original trauma that started this up. Using muscle-response testing, I can tap into that database.

What Is Muscle Testing?

Muscle testing is based on the theory that any major muscle will respond to electrical shifts that go off in the body. All thoughts have a frequency on the sub-atomic level. So when I ask a question, the frequency of my meaning passes between us and it hits your body as a “match” or “mismatch.” When your body responds with a “match” to an idea, it shifts your electrical system and that shift shows up in the muscle. For instance, if I asked whether the root emotion around a particular trauma is “anger,” if your own subconscious database is congruent with that idea (frequency), the muscle will respond as well (weak vs. strong). Because the body naturally responds to ideas this way, a muscle test can be used as a simple yes/no tool. Muscle testing is not a perfect tool, but still a pretty useful one as long as you take it with a grain of salt.

Through muscle testing, I can identify what age the phobia started. Then I can identify how many emotions I stored in that original trauma. One by one I can apply the “touch and thought” steps and release each emotion at the frequency level. By doing this, I release the original root of the phobia. Now, I can stand at that same window and my system will still double-click my height file but now it’s clean. The memory remains but the strong emotional attachment is no longer there. “But what if it comes back?” For that to happen, I would have to go back to that age and have the trauma over again and I can’t. The change is permanent. 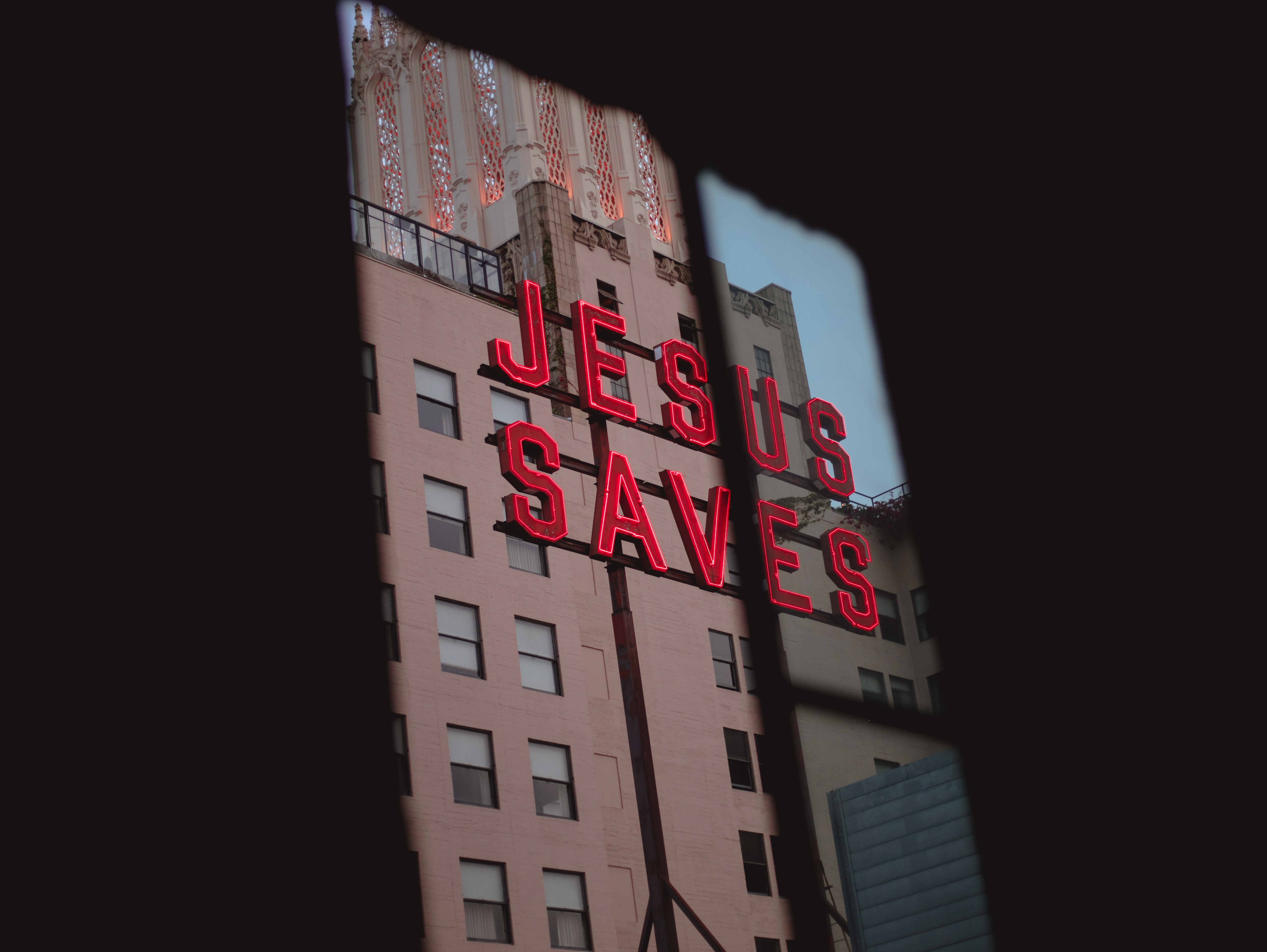 Photo by Jason Betz on Unsplash

Splankna Therapy addresses body and soul as we’ve so far explained. But it also addresses the human spirit. Even though we don’t all mean the same thing when we talk about “God,” most of us do have some concept of divinity. Splankna thinks of God through the old-school lens. We think of God as love, as the creator of everything, and as the one who knows all my details and is interested in me and my wholeness. Subsequently, prayer is a central aspect of the protocol. In prayer, the Splankna Practitioner invites God to mark out the steps to take in the person’s database. Muscle testing is our way to follow that lead. And when it comes time to “break agreement” with the symptom, that’s also done in prayer.

Talking helps, there’s no doubt. But today’s mind-body styles of emotional work are the cutting edge when it comes to promoting real, measurable change.  Splankna Therapy is a forerunner for the next generation of truly holistic modalities in change promotion ... body, soul, and spirit.

The Splankna protocol was developed by Sarah Thiessen. She is a Licensed Marriage & Family Therapist and a Licensed Professional Counselor. She earned both her bachelor's and master’s degrees from Abilene Christian University in Texas. She authored the book: Splankna; The Redemption Of Energy Healing For The Kingdom Of God and co-authored UpperDogs; Exploring Christianity on the Offense with Heather Hughes, Splankna’s Assistant Director.

Gabby Petito timeline: What happened and when explained