It is real. Thick thighs are healthy!

For those of us worrying too much about our broad hips and chubby thighs, well, good news! According to a new study, people with large hips or upper legs have a lesser risk of early death. Researchers from the University of Toronto are now suggesting that a 10-cm increase in hip circumference may lower the mortality by 10 percent. Also, every 5-cm increase in thigh circumference results in another 18-percent lower risk of early death.

The scientists have studied risk factors linked with the central fat in the body, including circumference of the waist, hip, and thigh. They also included waist to hip, waist to height, and waist to thigh ratios. According to the scientists, this central fatness measure, along with body mass index (BMI), can be used to determine the risks of early death.

"People should be more concerned about their waist rather than focusing only on weight or BMI. Waist is a better indicator of belly fat, and while one cannot target where one loses fat from, losing weight through diet and exercise will also reduce waist and therefore belly fat," said Tauseef Ahmad Khan, a researcher in the department of nutritional sciences at the University of Toronto. 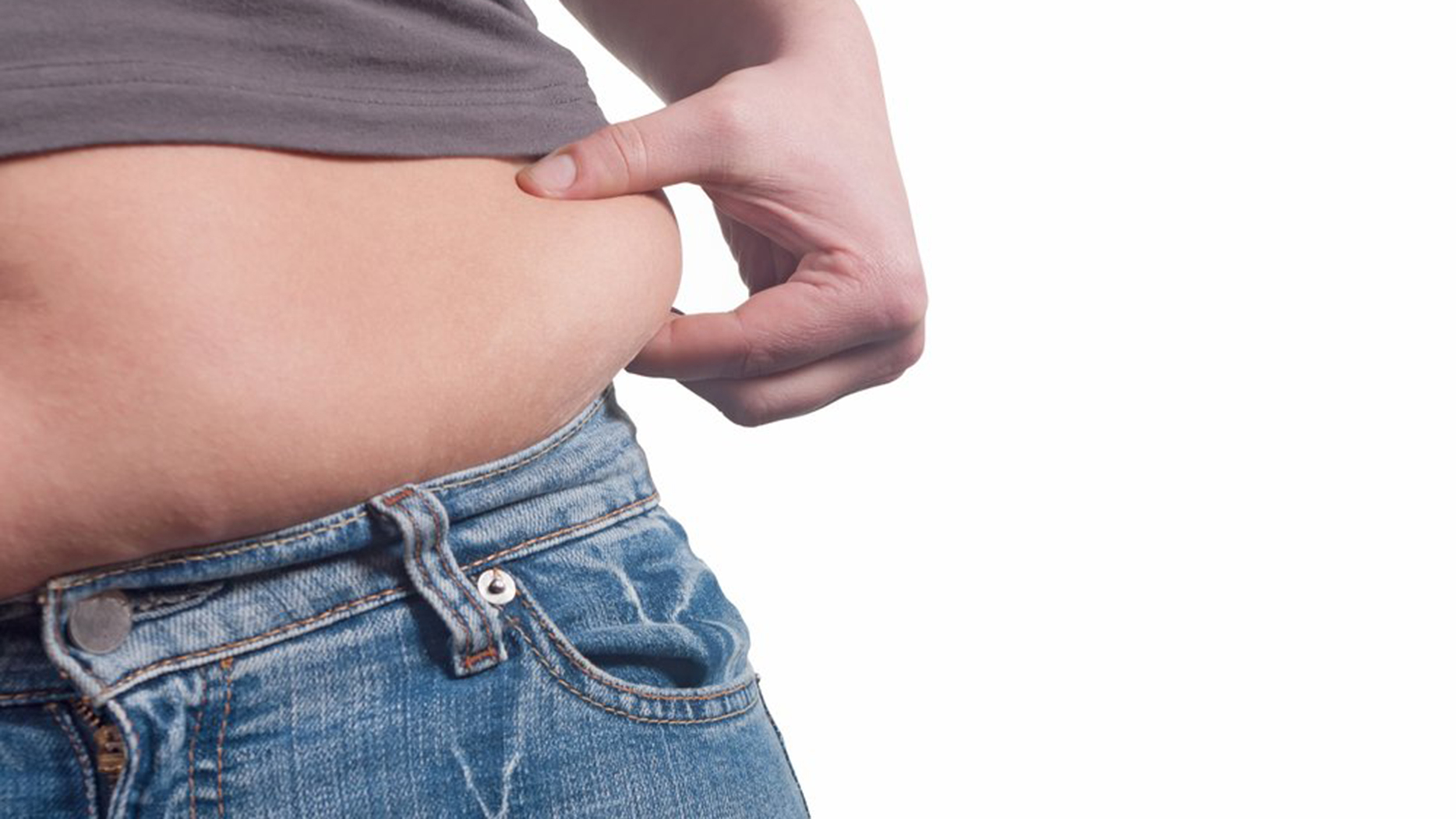 "Belly fat is the fat that is stored around the organs in the abdomen and its excess is linked to high cholesterol, high blood pressure, heart disease, diabetes, and stroke. Therefore, having more belly fat can increase the risk of dying from these diseases," said Khan.

Even with an in-range BMI, increased deposition of fat around the abdomen has proven to be directly proportional to higher health risk. The recent study showed with each 10-cm increase in waist circumference, there is an 11-percent increased rate of mortality.

A probable explanation behind healthy thick thighs is that the fat cells in the lower part of our body quickly absorb harmful fatty acids from the blood. They also release good chemicals in our body like leptin and adiponectin.

Feeling less stressed about those curves now, are we? What do you think? Will you be less worried about your thick thighs and wide hips? Tell us in the comments!

'Comfort Cows' Are Bringing People Happiness in These Uncertain Times

Run One of These 3 Holiday-Themed Virtual Races—Starting With Halloween!