Is Seafood Good for You? We Break Down the Pros and Cons

Is Seafood Good for You? We Break Down the Pros and Cons

Shrimp can be prepared in many different ways and adds additional flavor and color to salads.
Gail Dixon 8/15/19
Join the Community
shares

According to the American Heart Association, adults should eat at least two 3- to 5-ounce servings of seafood a week. But not all types are good for us. Here's a breakdown of five popular seafood choices and what you need to be aware of.

The following are the five types of seafood that are most popular amongst the American public. We'll go through each, providing cautions under "Buyer Beware" and advice under "Smart Choice." 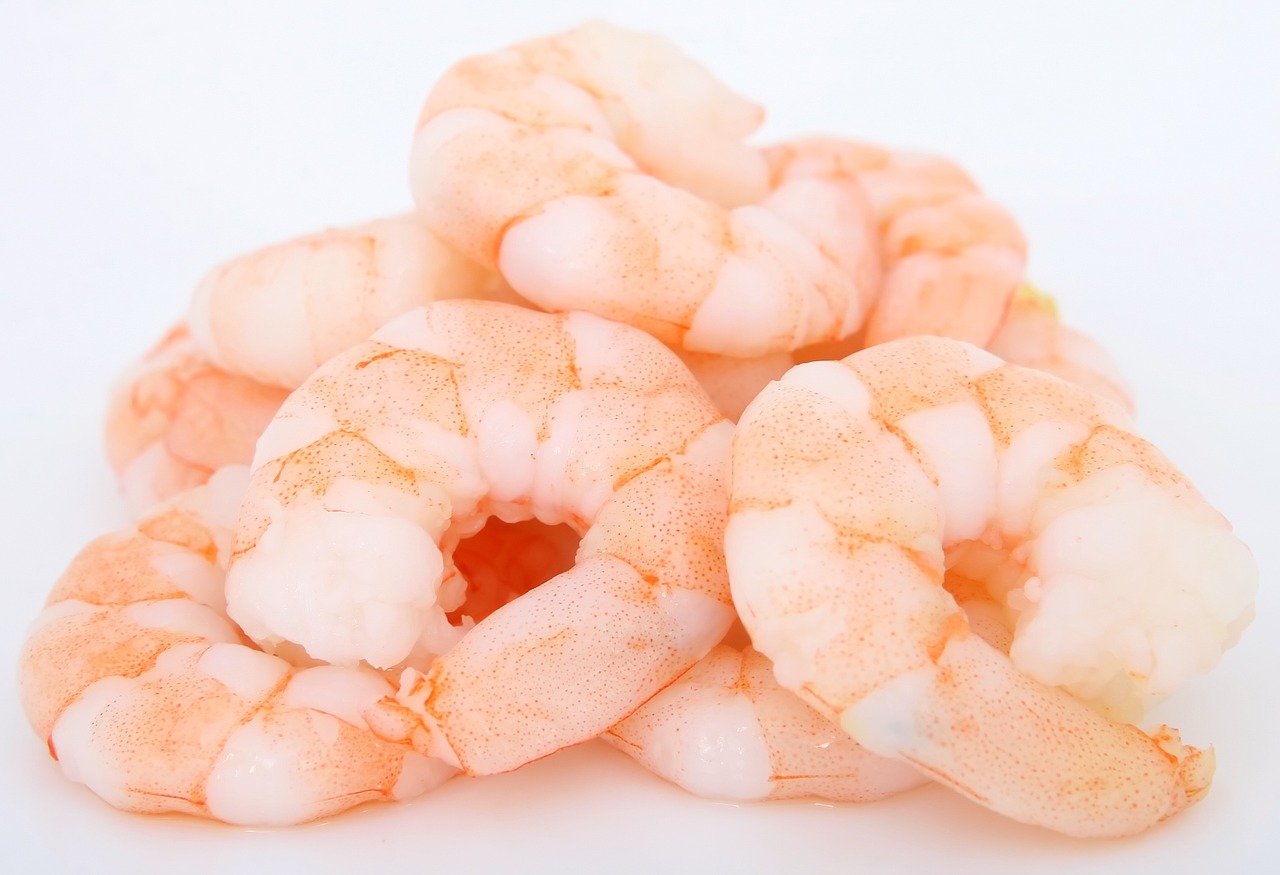 Shrimp is such a favorite that Americans eat four pounds of it (on average) each year! It’s loaded with omega 3’s, selenium, and 30 percent of the daily recommended amount of vitamin D.

Buyer Beware: If you’re buying your shrimp in the United States, pay attention, because most of it is coming from Asian farms that in many cases use more than the required amount of antibiotics. In addition, shrimp are often coated in sodium to increase its moisture. These sulfites have been found to cause migraine headaches in people who are sensitive.

Fresh salmon is also high in omega 3’s and has a good ratio of omega 3’s to mercury. When baked, salmon makes an excellent dinnertime meal with vegetables.

Buyer Beware: Fresh salmon has in many instances been overly treated with antibiotics. 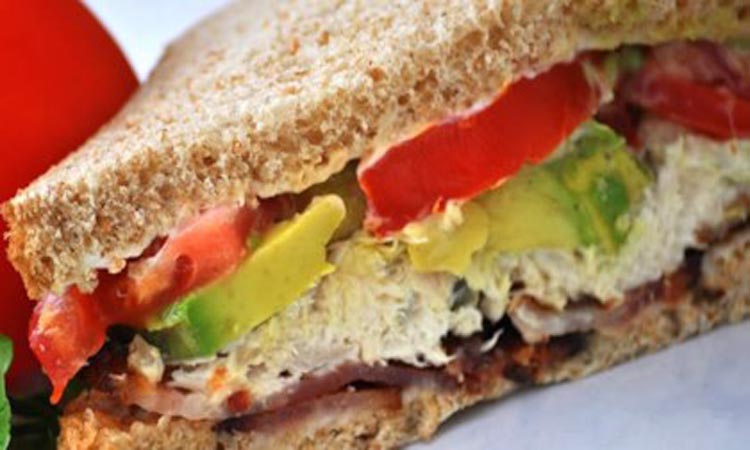 Although canned tuna can often have a metallic aftertaste, it is more affordable than fresh tuna. It is a complete protein with essential amino acids and has high levels of omega-3 fats, phosphorous, selenium, and niacin, a B vitamin.

Buyer Beware: Albacore tuna is a larger-sized tuna that is used in canned white tuna. Because of its size, it tends to ingest more mercury than other types of smaller tunas. The Environmental Defense Fund recommends that adults limit their intake of canned albacore to three servings per month.

Smart Choice: Instead of choosing the albacore, opt for the skipjack, light tuna, which contains less mercury. Also, look for tuna in BPA-free pouches, submerged in water or extra-virgin olive oil instead of processed vegetable oil. 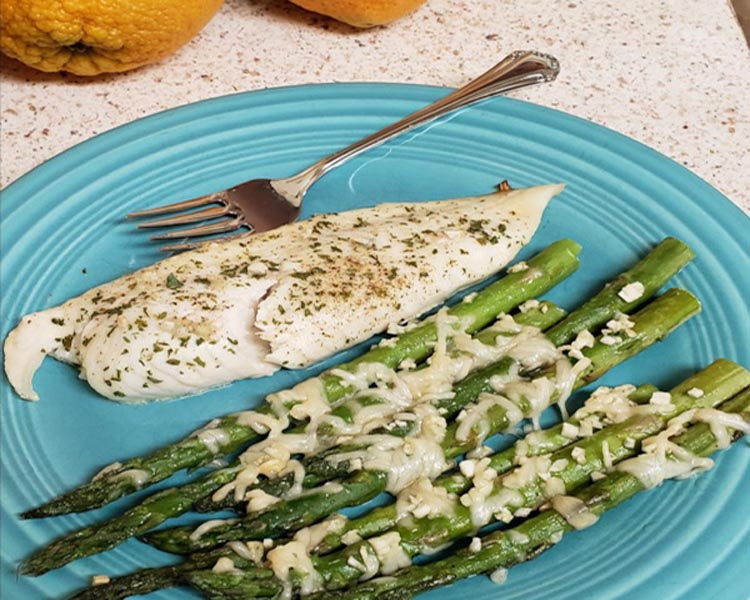 Another low-cost fish, tilapia also provides a hearty supply of selenium, which protects the body from cell damage and may counteract some of the side effects of mercury.

Buyer Beware: Tilapia is low in omega-3 and high in omega-6. The problem with this is that Americans already consume more than enough omega-6 in their daily diets in fatty foods.

Smart Choice: When shopping for tilapia, look for tilapia farmed in the United States, Canada, Ecuador, or Peru, places that use fewer chemicals and antibiotics. 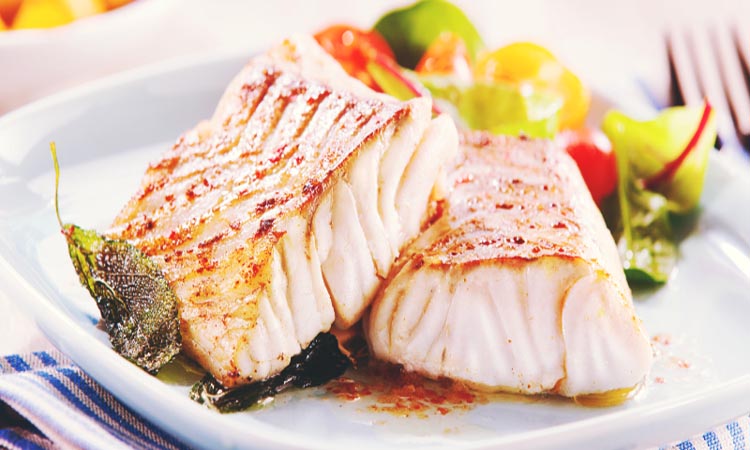 A member of the cod family, pollock contains 20 grams of high-quality protein for every three-ounce serving. Pollock fish is rich in vitamin B-12, selenium, phosphorus, magnesium, and contains a moderate amount of omega-3.

Smart Choice: Your best choice is to buy wild Alaska pollock because it is has a low risk of mercury and the Marine Stewardship Council gives it a high certification. Look for plain, fresh or frozen fillets of Alaska pollock—not Atlantic pollock, otherwise known as walleye pollock or whitefish—instead of breaded or fried type.

According to the Environmental Protection Agency, nearly all fish contain methylmercury. So, eat fish in moderation, choosing carefully those varieties that have the lowest levels of known mercury, because large accumulations in the body can cause damage to the kidneys, brain, and spinal cord.

The FDA advises that pregnant women and children younger than age 6 should not eat more than two servings per week. They also warn to avoid the following fish altogether, because they are highest in mercury concentration.

What's your favorite type of fish to eat? Tell us in the comments!