"Losing weight" is no longer the top resolution for Americans.

At the end of 2019, the top New Year's resolution was "losing weight." Of course, that meant the gyms were packed as people felt empowered to reach their fitness and weight loss goals at the start of the new year. We don't have to give you a history lesson on how the rest of 2020 unfolded because we're pretty sure you lived the horrifying details firsthand. 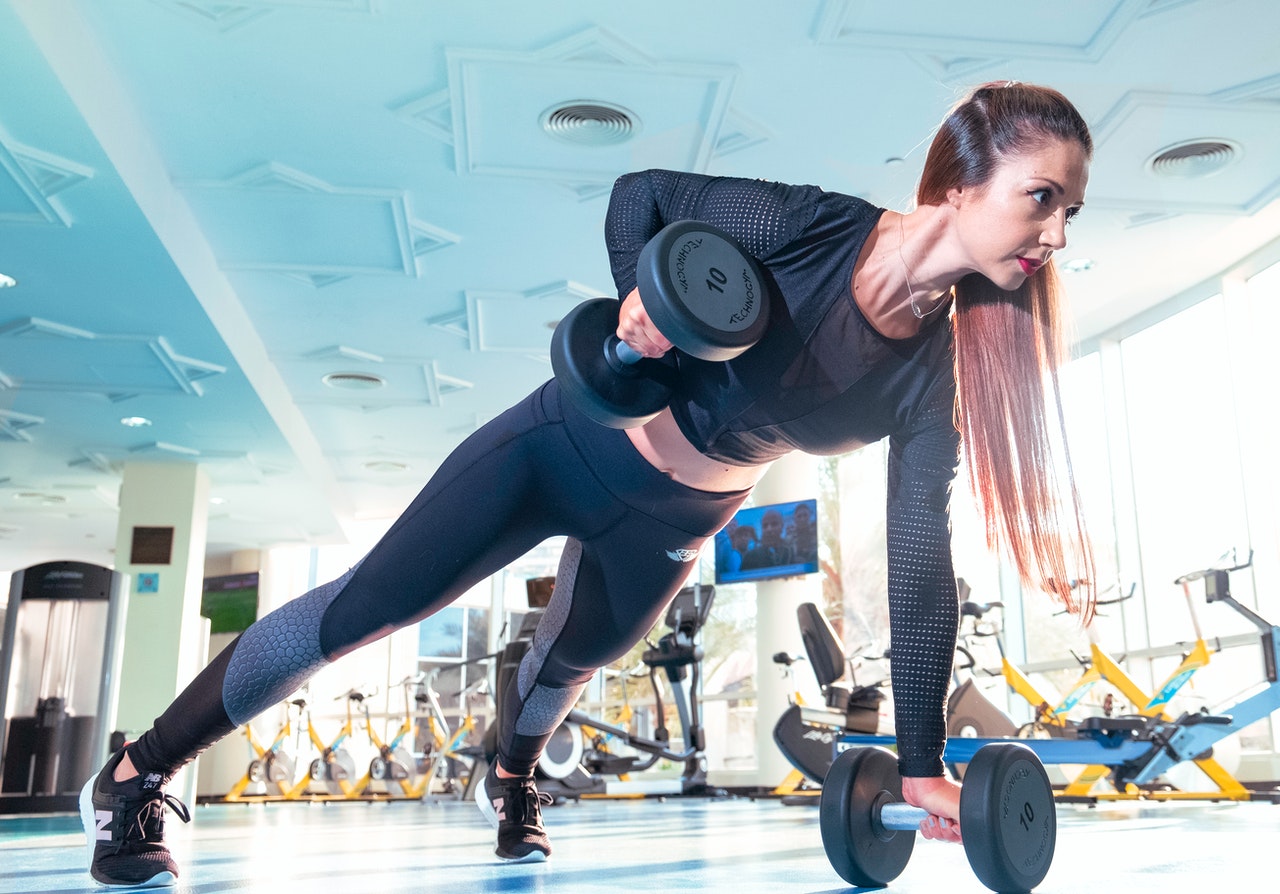 1. It's all about the money, honey

The survey revealed that finances are a top priority for Americans in 2021 with a little over half of the respondents planning to do better with budgeting (54%), and a little less than half want to pay down debt (49%). The majority of those surveyed also want to put more money away for any future expenses that might arise (62%). More than a third of respondents claimed they were more intentional with their purchases in 2020 and planned to carry those habits into 2021 (43%). Along with being more intentional about spending, a good number of respondents claimed that earning rewards or receiving discounts would play a part in their decision to spend money in 2021 (67%).

This survey also revealed that Americans want to focus their time on experiences versus gaining more material possessions (68%). Some of the top experiences included spending more time with family (53%) and not surprisingly, traveling more (49%). With the recent travel restrictions, Americans took more road trips in 2020 instead of flying which might explain why respondents to the survey planned to take an average of two road trips in 2021.

3. No deadlines? No problem!

The majority of those surveyed aren't even making traditional "resolutions" for 2021 (65%). Instead, they're opting for "intentions" and aren't giving themselves definitive deadlines to meet these goals or intentions (70%). Alternatively, respondents plan to have check-ins periodically throughout the year to make sure they're keeping up with their plan (45%). Some respondents will create specific steps to achieve their goals (44%).

Almost two-thirds of those surveyed want to have a better attitude and a positive outlook on life in 2021 (58%). Along the same lines of having a positive outlook, respondents also felt excited to tackle their intentions after coming out of a negative year (62%), and also felt hopeful that their finances would be in a better situation at the end of 2021 (63%).

But, there's still some self-doubt ...

It's clear that the majority of the Americans surveyed want more positive energy in 2021, but there's still evidence that some of us might not be feeling as optimistic about the new year. About half of the respondents are concerned that they won't actually accomplish what they've intended to in 2021.

What about you? Do you have similar resolutions or intentions for 2021? What resolutions did we miss? Let us know in the comments below!