Re-Entry Anxiety: What Is It, and Do You Have It?

Re-Entry Anxiety: What Is It, and Do You Have It?

I think I'll just stay here under the bed, thanks.

As states are loosening their public health safety mandates, you've probably heard a new addition to all the pandemic lingo: re-entry anxiety. This term refers to a feeling of nervousness people may have after a year of relative isolation. Many are still fearful of exposure to COVID, and going back into public with fewer safety measures can feel dangerous.

In addition, we are now confronting the reality of holding in-person conversations again, returning to office spaces, talking to strangers, and mingling with crowds. Many of us have not ventured into these places in over a year and may worry that we are not able to navigate these situations anymore. 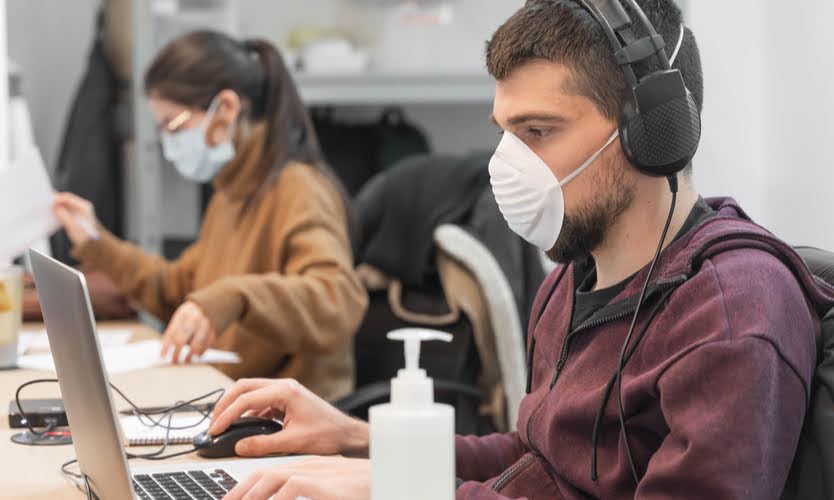 Getting back to "normal" has been everyone's goal for months, so it's no surprise that many are focusing mainly on how to just get over it. Newscasters, psychologists, and other media figures often explain this phenomenon in terms of simply being out of practice. To overcome re-entry anxiety, we just have to slowly but surely flex our social muscles again, simple as that. However, I find myself dissatisfied by reducing the conversation to self-help tips without discussing the root causes.

Why are many experiencing this anxiety? Is it really just about fear of disease or fear that our social skills have atrophied? I acknowledge that these are important factors, but I doubt that's the whole story. It's important to remember that this past year was, forgive the use of an already tired term, life-changing, beyond the ways that are most observable and obvious. Sure, we all had to put on masks and stay out of each other's bubbles, but many people are emerging from the pandemic with an entirely new self-concept. 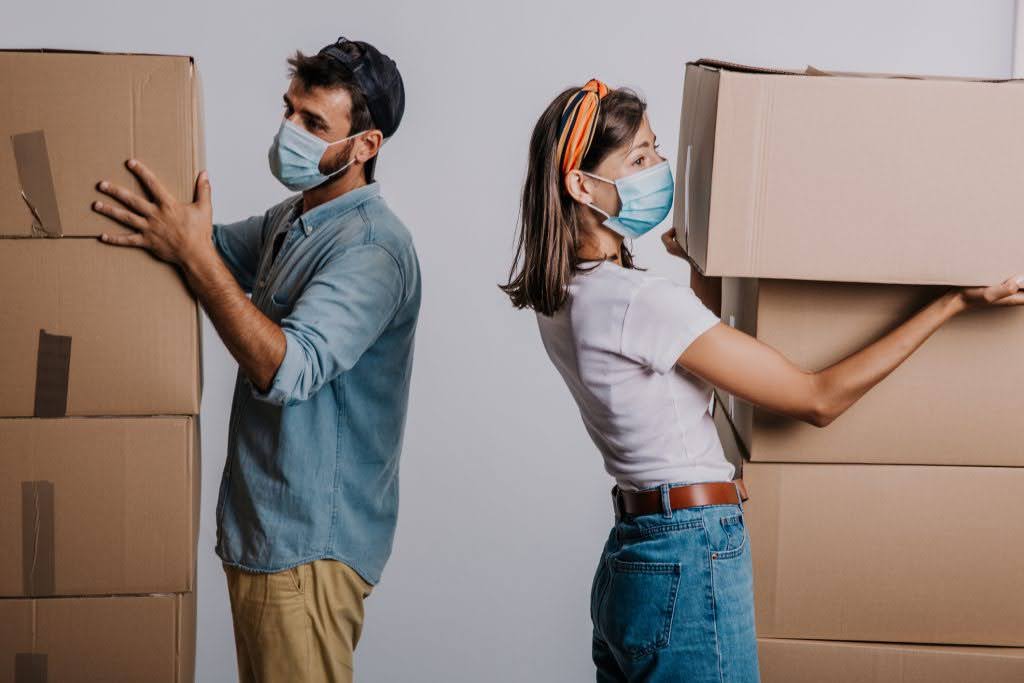 For starters, many individuals and families moved to locations that aligned more closely with their long-term priorities. Many fled cities in favor of less populous environments or moved to be closer to family. Some families decided to trade in their expensive city dwellings for bigger, more affordable options with more land: 8.93 million people moved at the start of the pandemic, compared with 8.84 million in 2019, and statistics show many of these moves were from a city into a neighboring suburb. New York City and Washington, D.C., were among the top locations that experienced the highest migration numbers.

While many re-evaluated their living situations, many also took a hard look at what they want from their professional lives:

Many of these folks have stated that they are actively looking for situations where they will have access to better opportunities in exchange for their skills and expertise. In particular, after a year of working remotely, many workers find flexibility within their job highly desirable.

In a similar vein, many used the pandemic to pursue their own entrepreneurial dreams. Creative side hustles are everywhere these days, from the old high school classmates who have developed a passion for needlepoint to those who have started personal coaching or consultant businesses. Yelp has stated that half a million new businesses opened during the pandemic, which is admittedly 14% less than the year before, but many have been in the food or restaurant sector.  About 59% were in the professional, home, and auto categories, demonstrating the increased focus on home improvement that has arisen while people have worked from home.

In other words, the pandemic might have actually been a wake-up call that caused a lot of people to completely re-evaluate what matters to them: work-life balance, family, and personal freedom. Everywhere I see humans striving to self-actualize, and bring to fruition the lives they've always wanted. The fact that so many made and still are making changes speaks to a widespread feeling of dissatisfaction with the status quo, and a conviction that we deserve better. Rather than fearing social interaction, many may fear instead that their new identity won't survive if we go back to doing things exactly how we did before. Many may fear how others will react to who they are now. I, for one, feel even more inclined to defend my personal time than I did before.

Many experts advise individuals to take their re-entry into pre-pandemic activities slowly, to pay attention to the facts, and to focus on the rewards that will come from social engagements. I believe it is also important that when we encounter others, we recognize that we are all continually changing and evolving. We might not be the same as we were before, and that might be a good thing. Let's help each other forge a new way forward that honors the transformation we have experienced.

What worries you most about returning to pre-pandemic routines? Let us know in the comments.

Caitlyn Jenner brought fame to her run for California governor. Why it failed anyway

Former California detective found dead in her own freezer