One of the world’s hottest fitness trends is coming to Denver! So get ready to break a sweat at the first SoulCycle location in Colorado, opening in November.

Back in February, we announced that SoulCycle had plans to expand to Denver in October. Now, we're being informed that the studio will be opening its doors a tad later than planned.

The studio will become a new tenant at the St. Paul Collection building in Cherry Creek, according to an announcement made by BMC Investments. It’ll be located at 210 St. Paul Street and officially opens its doors on November 10.

“St. Paul Collection will set a new standard in Denver, and from the enormous interest we’ve received in pre-leasing in recent months, there’s clearly an appetite for this level of luxury living,” said Adam Fenton, vice president of development for BMC Investments, in a press release statement.

St. Paul Collection will be made up of two towers and consist of 165 luxury rental apartments. Tower two will be home to SoulCycle, while tower one will host CB2 (the sister brand of Crate & Barrel). 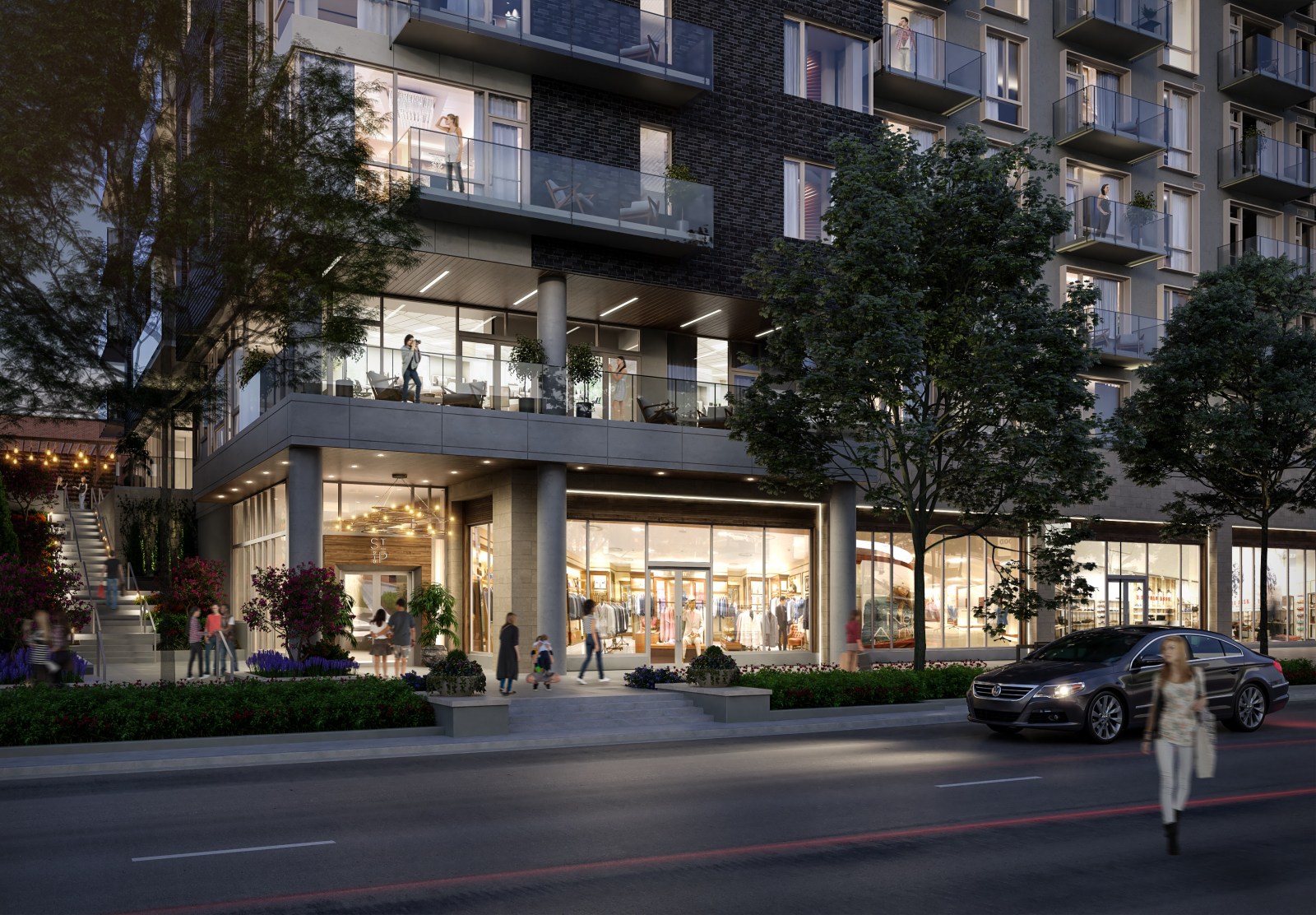 Known for its cult-like following, SoulCycle currently has 84 studios in the United States and Canada. Founded back in 2006, the high-intensity studio quickly gained popularity among the fitness world through its group mentality and fun, rhythm-filled playlists that get your body moving, making it so much more than your average spin class.

There are also no membership fees; instead, it’s on a class-by-class basis. A single, 45-minute class costs anywhere from $28 to $40. But, if you’re interested in taking more than one class, you can purchase them in packs (up to 30) at a discounted price.

Have you taken a spin class before? Are you excited that SoulCycle will be opening up a permanent location in Denver? Share your thoughts with us in the comments below.

Click here to find out how to burn calories outside of the gym.