Planning a baby later in life may not be a bad idea anymore!

According to a recent study, women who become pregnant at a later stage in life may have increased longevity.

A study published in Menopause, the journal of The North American Menopause Society (NAMS), says that the genetic variants that help older women get pregnant may also increase their lifespan.

The ends of women's chromosomes hold a distinctive structure called Telomere. They contain the same and repeating short DNA protein complexes, protect the chromosomal ends from sticking and fraying away, and play an essential role in the copying of DNA during cell division.

Researchers now say that the age a woman is when she has her last child may affect this telomere length, which leads to a healthy and prolonged life. A longer telomere has proven to increase lifespan, whereas a shorter telomere is linked with various cardiovascular diseases, type 2 diabetes, certain cancer, and early death. A longer telomere may result from estrogen production, which also helps in relieving oxidative stress in the expectant mother’s body.

A woman’s age at the birth of her final child “is positively associated with telomere length, meaning that women who delivered their last child later in life were likely to have longer telomeres, a biomarker of long-term health and longevity,” concluded the study. 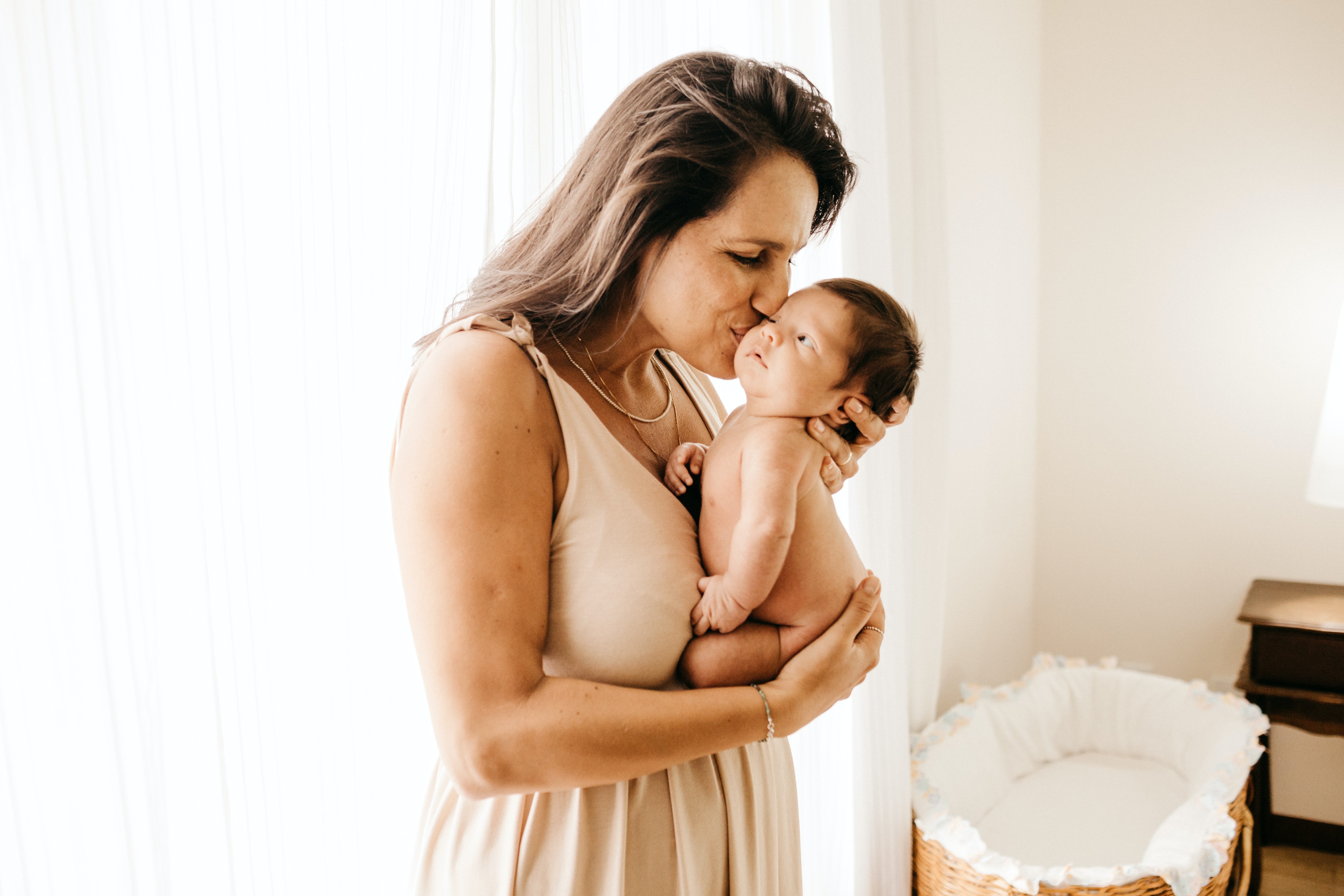 Photo by Jonathan Borba from Pexels

While many past studies have observed the connection between later maternal age and increased longevity, the latest research includes a vast number of women of various ethnicities, ages, and backgrounds.

“In addition, unlike previous studies, this study took into consideration sociodemographic factors related to childbearing patterns and health decisions,” the press release states.

This wasnt the first research study to come up with these findings. The New England Centenarian Study (NECS) found that women in the United States and Denmark who had children in their 40s were almost four times more likely to live to 100 than women who had their last child before 30. The finding also suggested that these women can transfer the genetic variant in the family, which can slow aging and decrease the risk for age-related diseases.

"If a woman has those variants, she is able to reproduce and bear children for a longer period of time, increasing her chances of passing down those genes to the next generation," the NECS noted. "This possibility may be a clue as to why 85 percent of women live to 100 or more years while only 15 percent of men do."

Another study published in the National Center for Biotechnology Information had similar results. That group of authors determined that every additional year of maternal age led to a 28% reduction in post-reproductive mortality. These findings prove that “survival and reproduction are intrinsically linked to one another.”

However, according to NAMS medical director Dr. Stephanie Faubion, “more research is needed to determine whether older maternal age at last birth causes telomeres to lengthen or whether telomere length serves as a proxy for general health and corresponds with a woman’s ability to have a child at a later age.”

And, of course, it could be possible that the link between later pregnancy and longevity depends on other factors like health, social, and economic conditions.

Even though the studies are repeatedly associating a healthier life with later pregnancy, people should still consider the risks associated with advanced maternal age. Many other factors also work on aggravating or slowing the aging process, especially our thoughts, mental health, and lifestyle.

So what do you think? Will you consider having children into your 40s? Tell us about your thoughts in the comments!

The Options Are Endless With This Homemade Granola Recipe!