5 Beginner 14ers to Tackle in Colorado

5 Beginner 14ers to Tackle in Colorado

Let's get out there and hike!

Colorado is the state of fourteeners (mountain peaks that top 14,000 feet), and making it to the top of one is not a simple feat. It requires training and preparation, and many people have felt the consequences of not being ready to embark on the trail. If you're a beginner, it's hard to know what peak to pick as your first fourteener, but thankfully, there are thousands of folks out there who have tackled them before, so there's a lot of information out there to use to help you decide.

Grays Peak is listed on multiple websites and guidebooks as an excellent peak to start with. Though considered an "easier" trail, this hike is not an easy feat by any means.

The elevation is 14,278 feet, and the whole hike should take around eight hours round-trip. The elevation gain is about 3,000 feet. Located near Keystone and Silver Plume, Grays Peak sits on the Continental Divide in the Front Range. It's a Class 1 peak, meaning it's in the group of 14ers that's ranked as least difficult. Due to its popularity, this well-traveled trail is often crowded during peak season, June through October, so arrive early to beat the crowds. 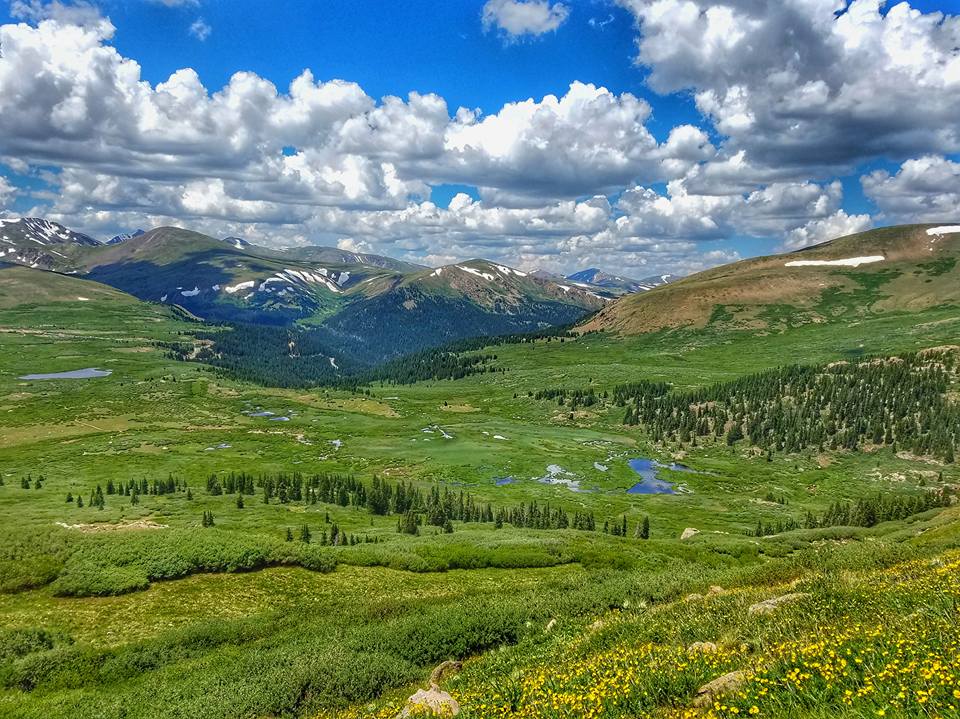 Mount Bierstadt is a Class 2 peak; however, it's often referred to as Colorado’s easiest fourteener. It's a gentle ascent, with a trail all the way up, making for an enjoyable and less dramatic climb than others. Located in the Mount Evans Wilderness area and two miles from Mount Evans. Mount Bierstadt sits at 14,060 feet, and the trail will take hikers on an almost 3,000-foot elevation gain. There's an option here to take The Sawtooth hike to then ascend Mount Evans, making this a two-for-one fourteener experience for those who might want it. 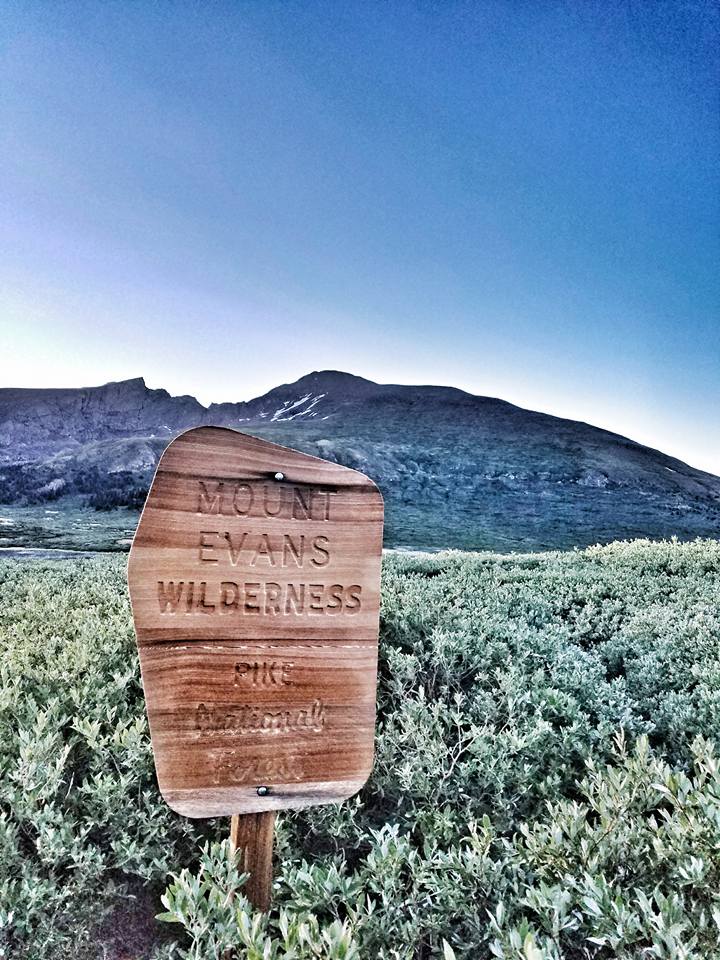 Another Class 1 peak, Quandary Peak is located about six miles west of Breckenridge on Highway 9. This is an extremely popular fourteener hike, in part, due to its lower level of difficulty. It is also a shorter hike, about seven miles round-trip. It's a bit steeper so the descent can get tricky; walking sticks and poles are recommended. The elevation gain here is 3,500 feet, and Quandary Peak sits at 14,265 feet. 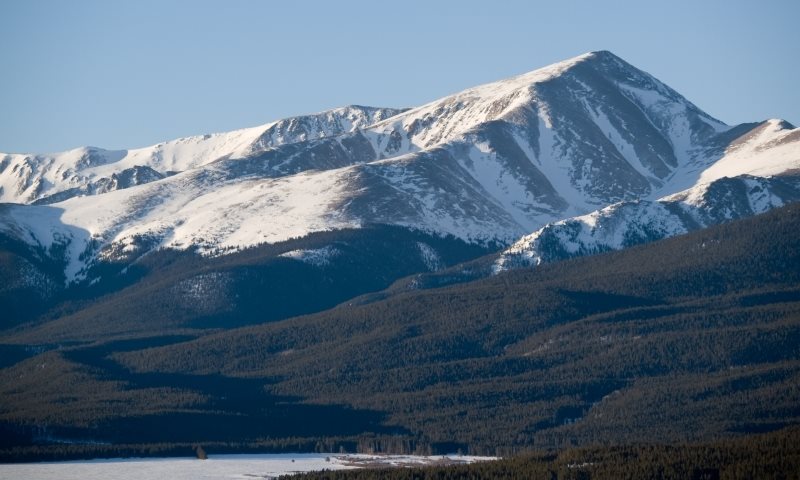 Mount Elbert near Leadville is a long hike—almost 10 miles round-trip—and it's the tallest mountain in the state at 14,439 feet and the second highest in the lower 48 states. So why is it on the list of easy fourteeners? Mount Elbert is known as a "gentle giant" and is a Class 1, despite the 4,500 feet of elevation gain. The trail is wide and well-traveled all the way to the top, so stick to the path and you will not get lost. When you hit the summit, you can see dozens of the state’s other fourteeners—often said to be the best summit view in the state. Don't think this is a leisurely walk, though, a nine-mile hike is not a joke, and the distance can start to weigh on hikers as they make the trek.

Mount Sherman is considered a fantastic beginner fourteener, near Leadville and Fairplay. The ascent to 14,036 feet is less of an elevation gain (2,100 feet) than some other peaks on the list. This hike is a Class 2, meaning that, despite the lower elevation, it's more difficult than some. For someone who is in decent physical shape, this should be a short five-mile round trip hike. There are a couple of different routes to take; one starts off with a stroll through an alpine meadow, and hikers can continue after the summit to connect with other peaks in the area.

Some things to remember before you attempt any 14er:

Hiking the many peaks of Colorado is never boring, and these five fourteeners are a great place to start for anyone looking to join the ranks of those who have made it to the top. Have you summited a Colorado fourteener? Have any hiking advice to share with us? Comment below.