Have your next outdoor adventure right in The District!

While museums and businesses are slowly reopening, you might be seeking a quick getaway that doesn’t involve driving too far from your home. Well, we’ve done the legwork for you and found five unique, outdoor escapes right in the city! 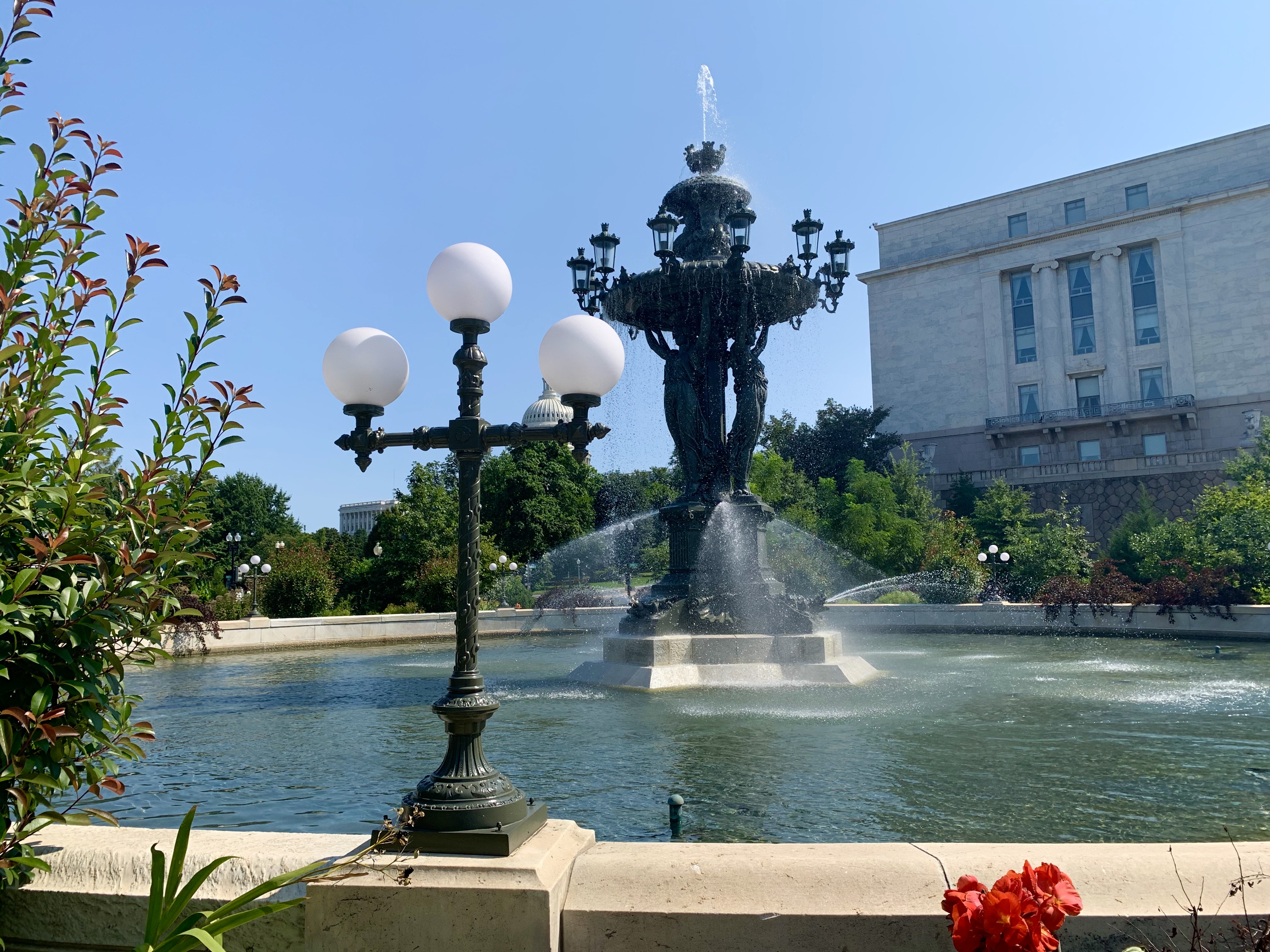 The Botanical Gardens are temporarily closed, but there is a quaint yet beautiful park accessible to the public that’s right across from the hustle-and-bustle of the U.S. Capitol Building. Bartholdi Park is a great place to take a quick break from work with views of a 30-foot tall fountain. You can even plan a nice lunch here as there are several covered picnic tables and a few park benches. You can visit Bartholdi Park throughout the year and expect something different every time since the Botanical Gardens frequently changes the vegetation and plantlife around the park. 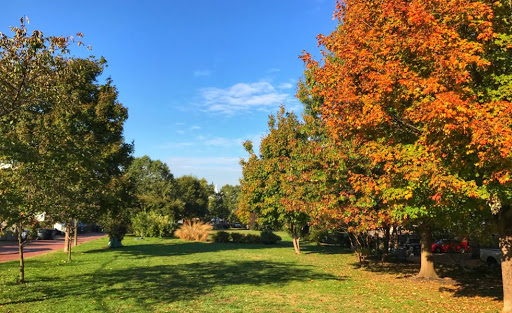 (Shh! This park is a secret escape that we're letting you in on.)  Crispus Attucks Park is often referred to as “The Secret Park” because its location is somewhat hidden and tucked between a row of houses on U and V streets Northwest. The park was named after an African American former slave, Crispus Attucks, who lost his life in the Boston Massacre that started the beginning of the American Revolution. This Bloomingdale neighborhood park is an excellent choice for those looking for a quieter space for meditation, outdoor yoga, or reading a book. 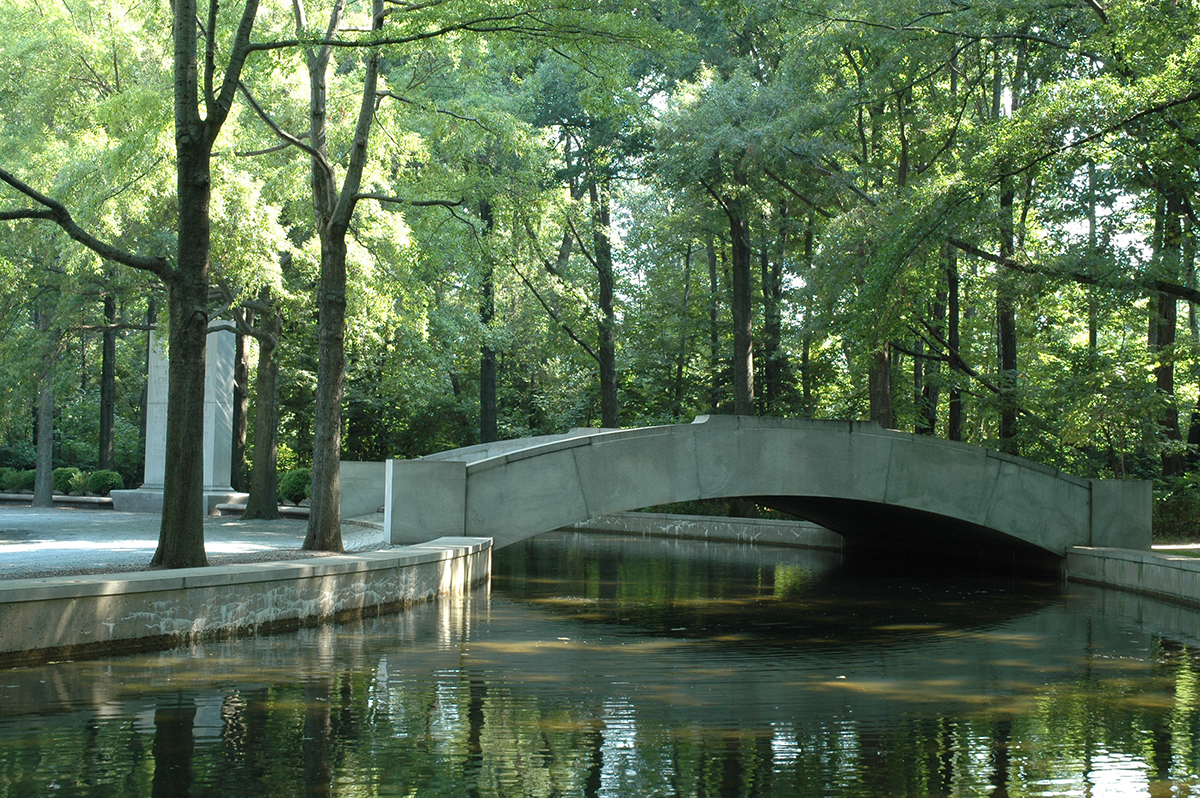 Courtesy of The National Park Service

Theodore Roosevelt Island is one of the least visited tourist attractions, but a wonderful choice for those looking to take a nice, long walk or hike. It’s also a pet-friendly island (unfortunately, no bikes are allowed). The island spans 88.5 acres with plenty of hiking trail options. You can make use of several downloadable guidebook options provided by the National Park Service, whether you're looking to do some birdwatching or feeling up to the challenge to hike from Theodore Roosevelt Island all the way to Mount Vernon. There is only one way to enter Theodore Roosevelt Island by foot and that’s by using the footbridge from the Rosslyn entrance. Drivers will have to take George Washington Memorial Parkway. 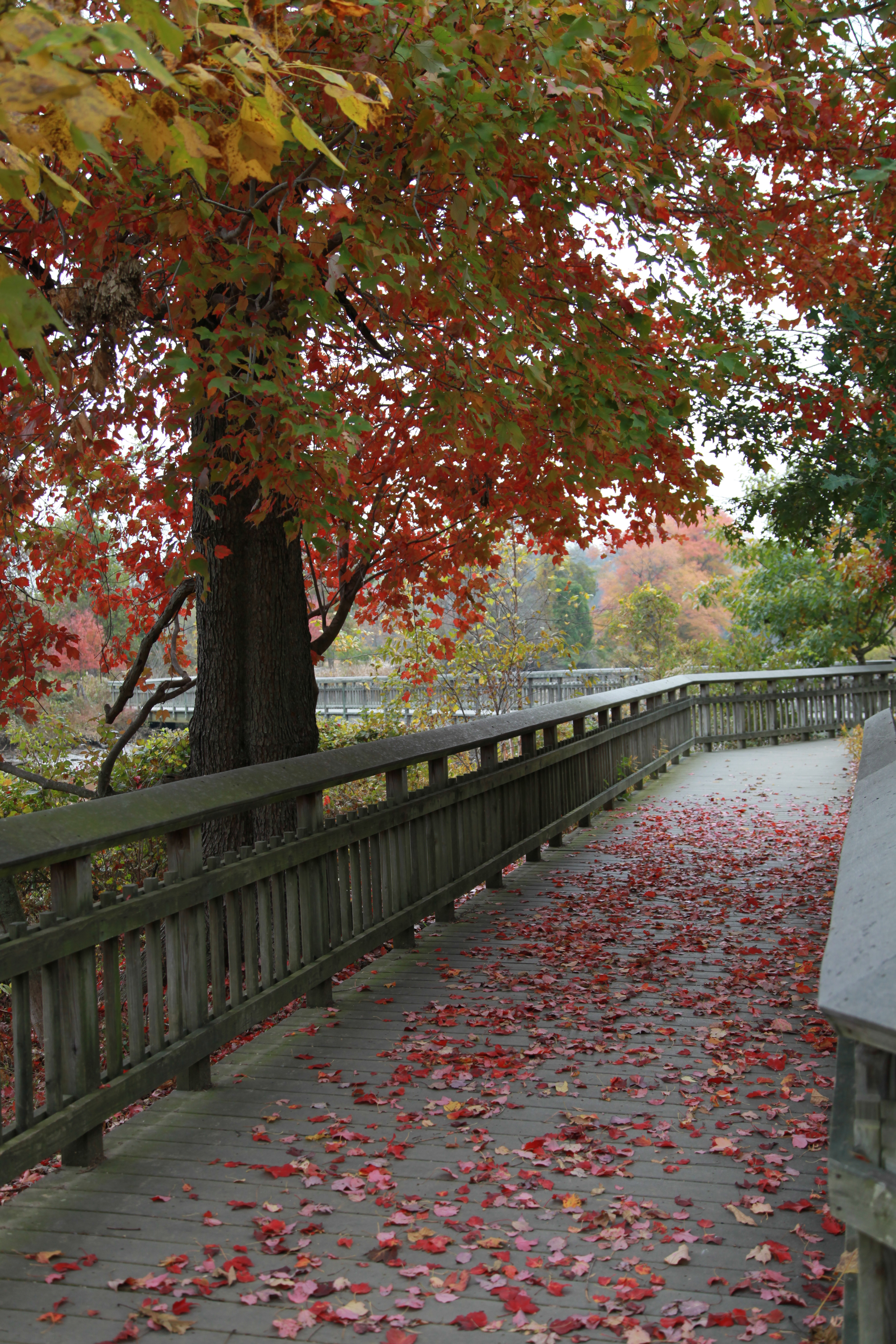 Courtesy of The National Park Service

Kenilworth Park & Aquatic Gardens are known for their beautiful and enormous lily pads in the springtime, but it still offers a great escape from the busier parts of the city during this time of year. Go for a hike and bring your camera to capture some of the local wildlife (herons are known to frequent this park), or maybe bring some painting supplies and create a new masterpiece! Pack a lunch and pause to eat and drink at one of the many picnic tables. 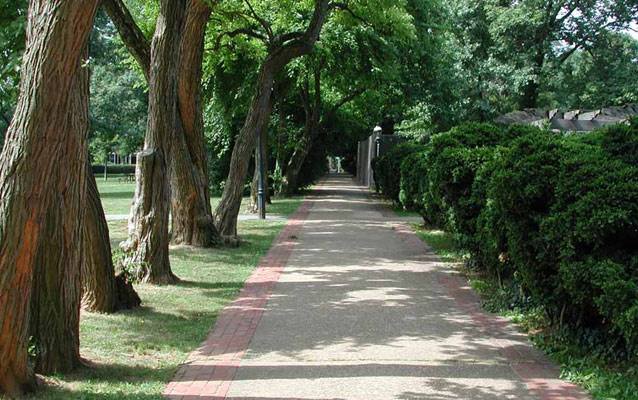 Montrose Park is another urban oasis located in the northern end of Georgetown near Dumbarton Oaks. This 16-acre plot use to be an estate that was later converted into a national park. Montrose Park has a nice playground and tennis courts surrounded by well-manicured trees and flowers. The park is famous for several features including the Ropewalk, Summerhouse, Boxwood Gardens, and canopy trees. It’s a great starting point if you want to spend an entire day hiking trails since the park connects to Rock Creek Park which has additional trails that can take you further north.

These are our five unique, outdoor escapes in Washington, D.C. What are some of your favorites? Are there any that we missed? Let us know in the comments below!