6 Corn Mazes in Colorado to Get Lost in This Fall

6 Corn Mazes in Colorado to Get Lost in This Fall

'Tis the season for pumpkins, sweaters and corn mazes.

The fall season is just around the corner and with it comes an array of activities and a vibe that is unique to this time of year. Pumpkin spice finds its way into every dessert and beverage. The weather cools down and the corn mazes pop up. Every year around mid-September, elaborate mazes re-open their doors to celebrate the orange-colored season. If you are looking to get lost with friends, family, or by yourself, here's a list of some of the best a-maze-ing corn mazes coming to Colorado this fall.

For people who live close to Denver, the Botanic Gardens step up their game every year with their intrinsic seven-acre corn mazes. They are open to the public every weekend at Chatfield Farms, from Friday to Sunday, starting on September 20 until October 27. The attraction is free for children under two years old and there is a mini option maze for children 10 years old and up. There will also be two 15-foot tall bridges for those who want to view the maze from above. For more information on price admission, click here.

Maize in the City 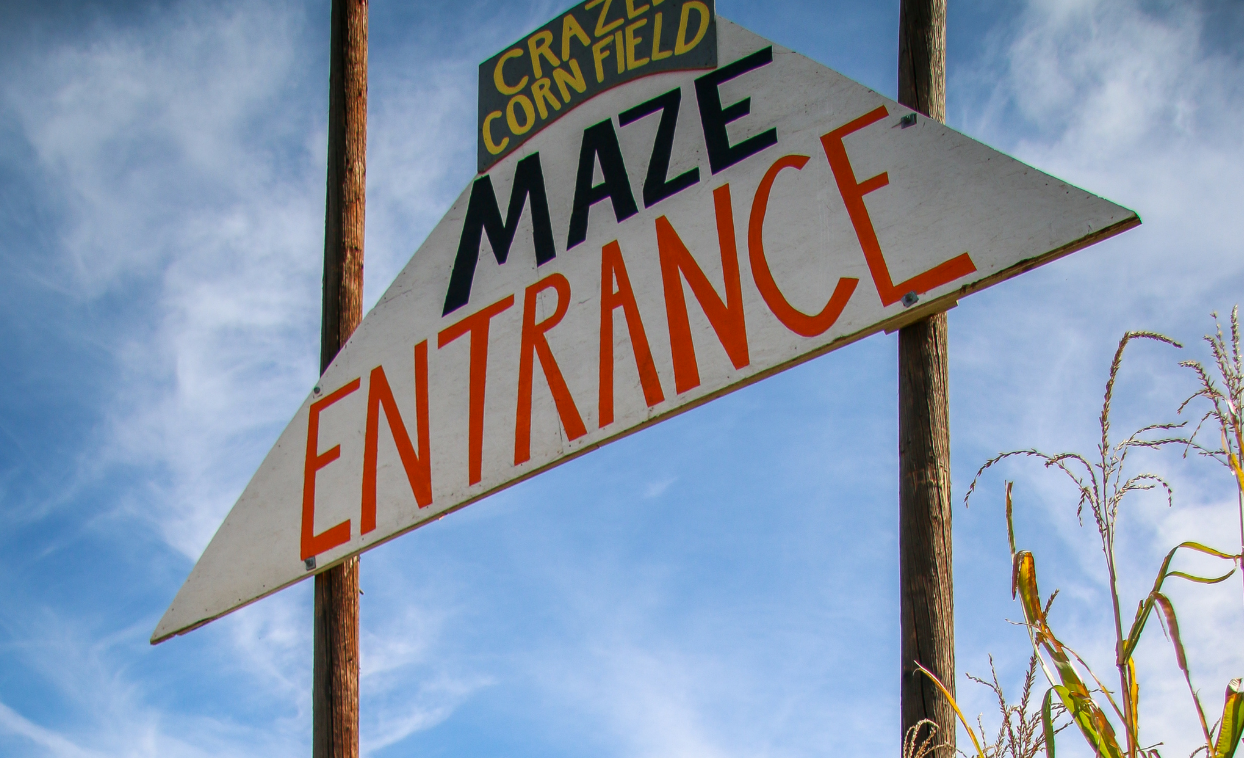 Maize in the City is for those who want more of a challenge. The 20-acre corn maze is meant to be explored through a smartphone trivia game or a checkpoint game. It's for people of all ages who enjoy solving a grand-scale puzzle. The season begins on September 27 until October 31. For admission, hours, and discounts, click here. 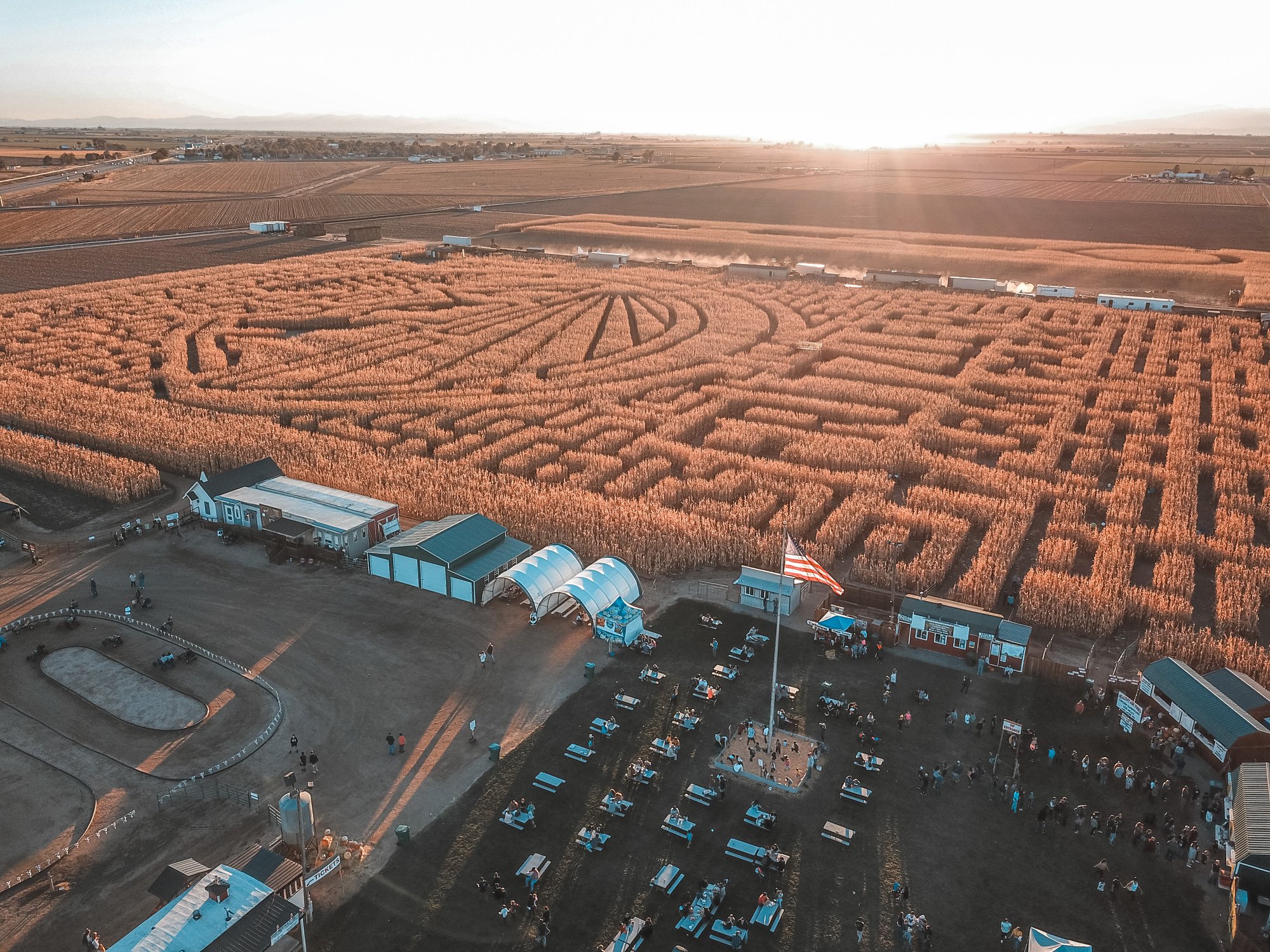 The Fritzler Farm has been creating corn mazes since 2000. They self-proclaimed their maze as 'Colorado's original and premier corn maze'. Just seven miles south of Greeley, the maze is divided into two phases but, no matter which path you choose, there is only one way out. It's less ominous than it sounds.

There is also a haunted corn maze for the ones with more courage in their hearts. The day pass starts at $16.95 but cheaper tickets can be bought online. 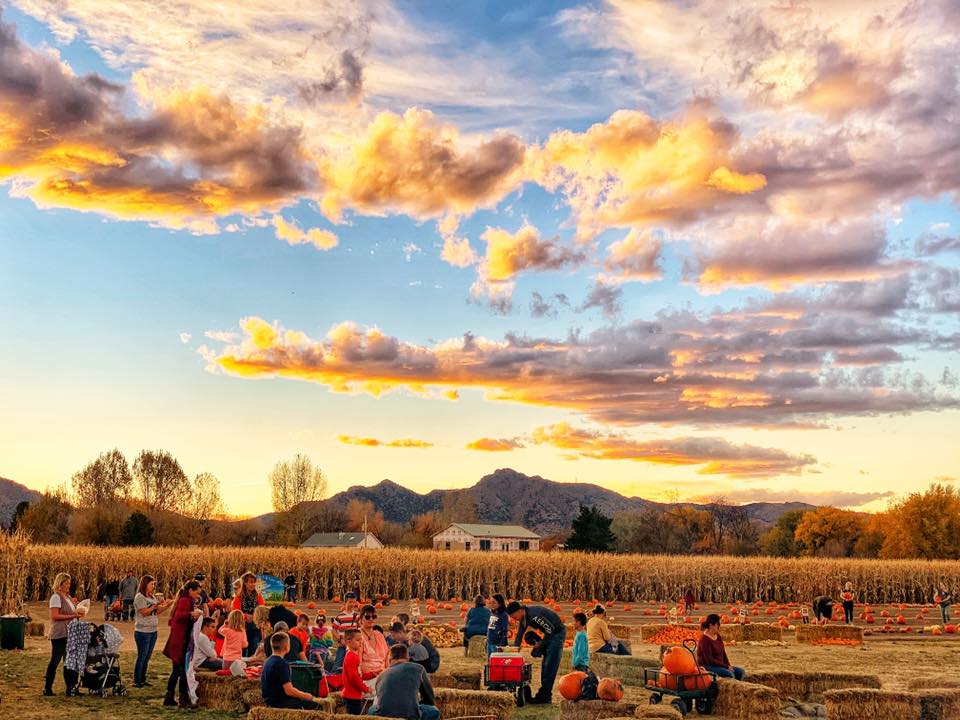 Diana's Corn Maze is celebrating this year their 19th anniversary. Diana's doesn't just create a corn maze; they create an entire event centered on fall themes and activities. The corn maze incorporates a variety of games that can be played at any time. They also host a Fall Festival during the weekend of October 5. The pumpkin patch and maze will be open until Halloween. For more information on hours and admission, click here. 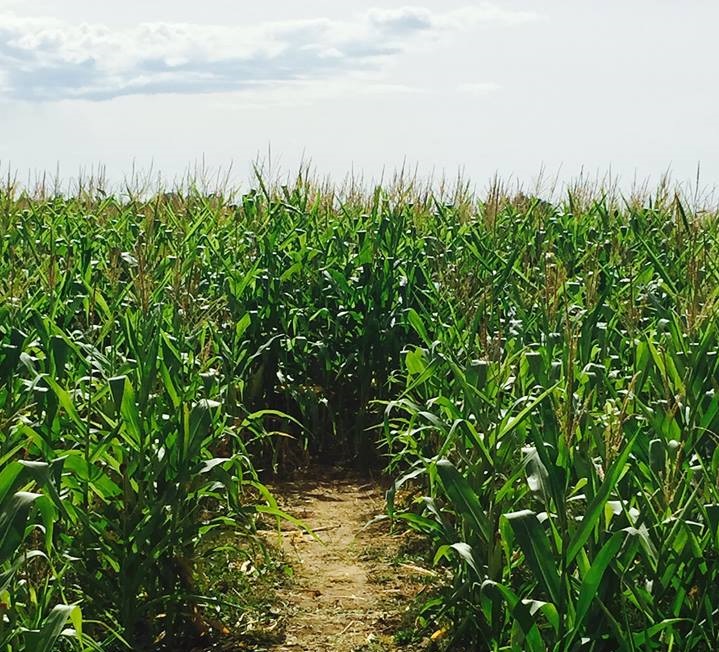 Cottonwood Farms have doubled their corn maze size to a four-acre winding puzzle. The corn maze is cut by hand and not by tractors, which allows for narrower paths and a more personal experience. There will also be a straw bale maze for children to do their own exploring. The maze is open to the public on September 21 until October 31. For price admission and hours, click here. 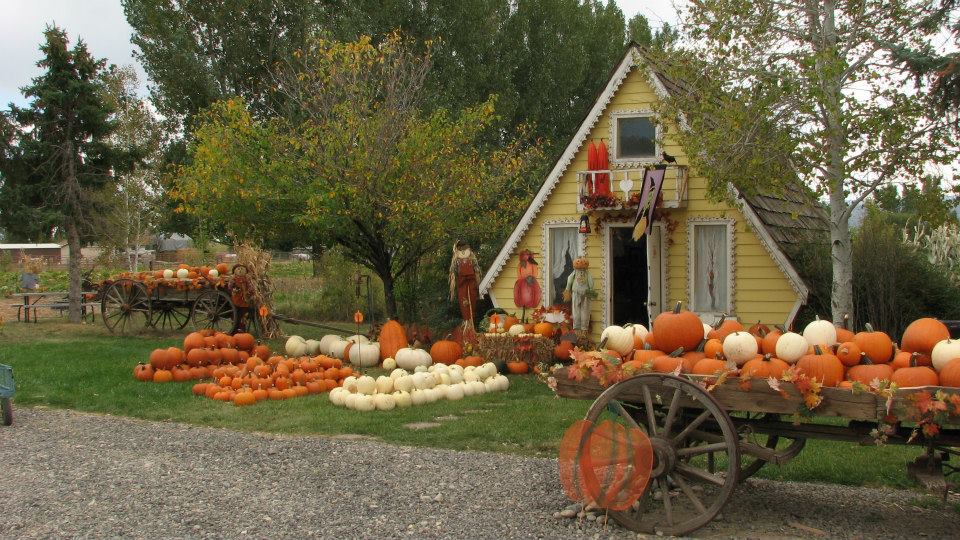 Moon Farm embraces the spirit of Halloween and offers its guest a spookier option. Aside from the Lil-Kids Corn Maze, Moon Farm also features the Haunted Straw Maze, another more exciting alternative for adults and children alike. The mazes will be open to the public from September 29 until Halloween. For prices and hours, click here.

Phew! You made it! Are there other corn mazes in Colorado that we missed on our list? Sound off in the comments below!