The grizzly bears at Denver Zoo have a new exhibit to call home, Harmony Hill.

Welcome to the Blue House? This isn’t Big Bear in the Blue House, but it’s pretty close. The grizzlies at Denver Zoo have a new place to call home. Their original home at Bear Mountain was proving to be a content exhibit, until the zoo had an opportunity.

We're so excited for the bears! Courtesy of Giphy.

The newly renovated exhibit housed two polar bears until they moved away last year. With a larger space for both Tundra and Kootenai, the zoo decided ultimately to give them a new crib. The new exhibit has a lot more detail than meets the eye.

Harmony Hill is meant to mimic two different types of environments that are natural to the bears: a state park and a Colorado back yard. Seem weird or too familiar to you? Good. It’s done on purpose. This new exhibit is meant to teach Coloradans how to co-exist with bears properly.

Something odd marks where the new exhibit is: a mock campsite and a sign for a state park. Another part of the exhibit is a shelter made to look like your own living room with large glass panes, making it look like your own backyard, except there are two bears happily playing around in their new home. 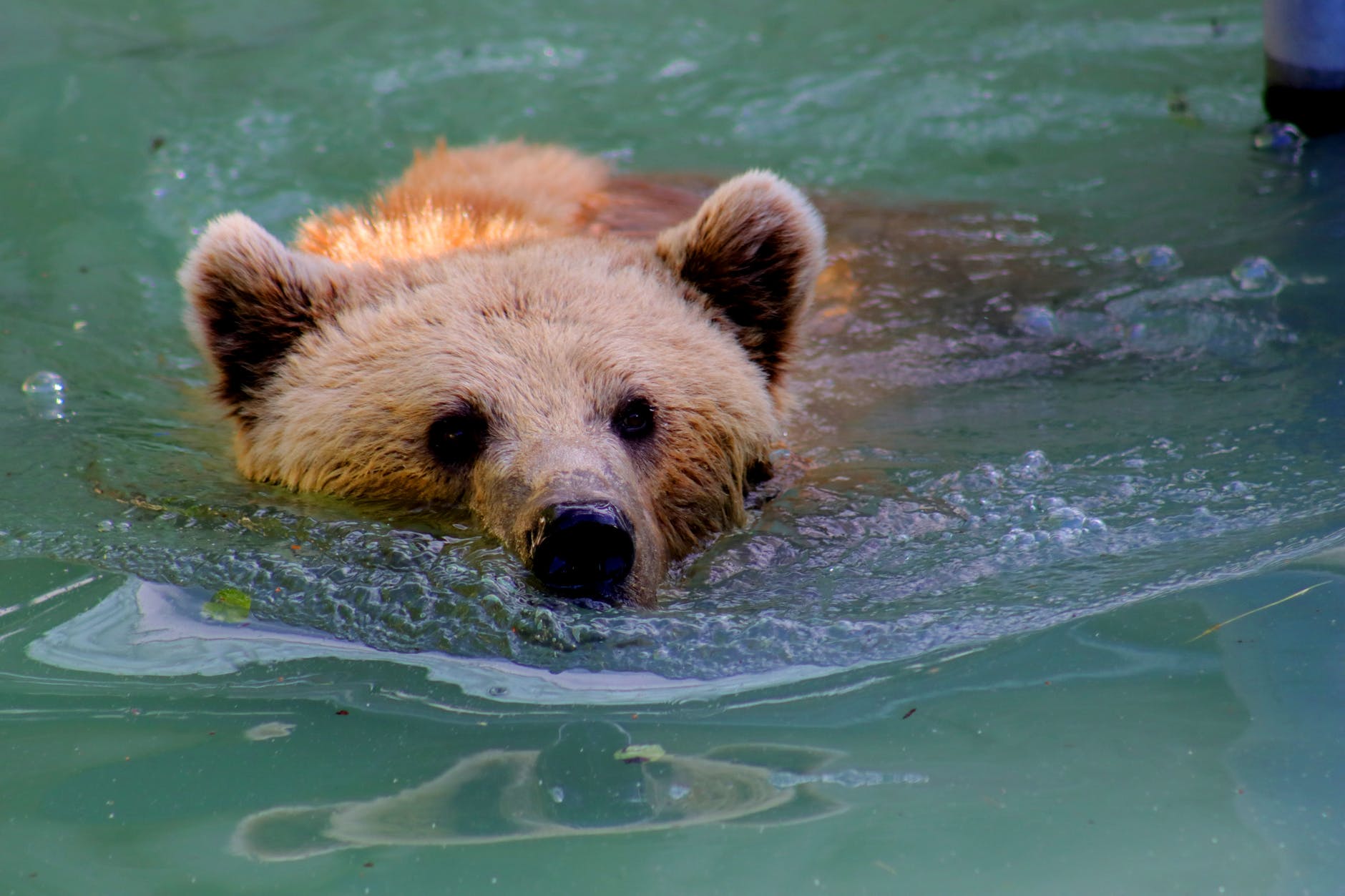 Around the exhibit, you’ll see more education on how to avoid dangerous bear encounters. Some simple tips include using bear-resistant trash cans and cleaning up after yourself during camping. You can also tie your food in trees when camping and try to avoid crossing path with a bear by making your presence known. Sing a hiking song or two when you're out on the trail. More tips can be found here.

Problems can arise when you aren’t careful. Easy meals can be found anywhere from your own trash cans to a campsite where trash and scraps are found. Not to worry, Tundra and Kootenai are two bears that are much too happy in their new digs that they’ll never want to leave.

“Giving them a home that allows them to be bears is just a wonderful thing,” said Janée Zakoren, assistant curator of carnivores at the zoo. The larger space is curated with sand pits, a small swimming pool, and hammocks for the bears to nap on. Both bears played with all their new toys and dug into the sand pit on the first day they were introduced to Harmony Hill.

What’s your favorite zoo animal? Sound off in the comments!