Here’s a handy guide to some of Colorado’s best byways, whether you’re riding a Harley Road King, a Kawasaki Vulcan, or a Honda Shadow.

From the prairies of the Plains to the peaks of the Rockies, Colorado has more than 20 scenic byways that stretch through stunning landscapes. The twists, turns, and long stretches of highway appeal to riders of street bikes and touring cycles. Whether you’re taking a Sunday spin or spending a week on the road with saddlebags and camping gear in tow, here are a few places to go. 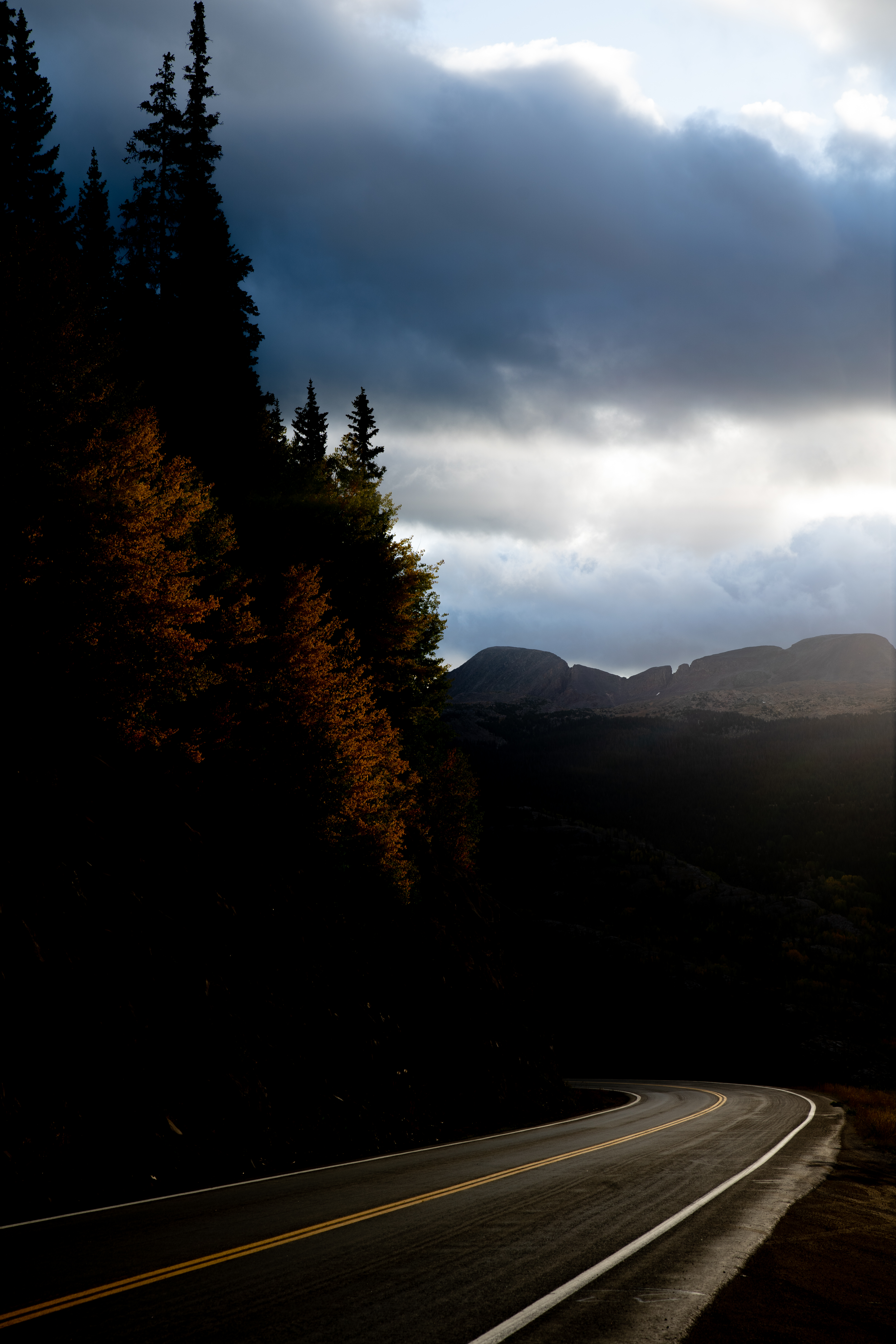 Part of the Colorado Scenic and Historic Byway System, this 236-mile long byway forms a loop through Durango, Dolores, Telluride, Ouray, and Silverton in southwest Colorado. It's recommended to allow two days for a thorough tour if you’re doing the whole route by bike.

You’ll pass by the Uncompahgre National Forest and the San Juan National Forest, the Animas River, and Bridal Veil Falls, as well as the cliff dwellings of Mesa Verde National Park, the Durango and Silverton Narrow Gauge Railroad, and the Million Dollar Highway between Silverton and Ouray. Take a gold mine tour or camp along the way. Chimney Rock is a designated Archaeological Area and National Historic Site.

Top of the Rockies

For a south-central and northwest Colorado bike tour, Top of the Rockies is a great choice. It’s about 75 miles (one way). You’ll cross the Continental Divide three times, see the Arkansas River, and pass by Colorado’s two tallest peaks—Mount Elbert and Mount Massive. This byway runs through Minturn, Twin Lakes, and Copper Mountain, and the silver prospecting city of Leadville.

Originally called Hunter Pass, Independence Pass reaches an elevation of 12,095 feet at the Continental Divide in the Sawatch Range of the Rockies. It’s part of Highway 82 and runs for about 80 miles from Glenwood Springs to Twin Lakes. The road, the highest paved pass in North America, is narrow, steep, and twisty, so watch your acceleration. But don’t miss the views of Mount Sopris.

There’s access to hiking and nature viewing at sites such as Grottos Ice Caves, the abandoned Ruby mining camp, and Independence Ghost Town. Every May, a Ride for the Pass recreational and road bike race is held. After this, traffic opens up for the summer and can be quite heavy. The road is only open Memorial Day through Labor Day.

Located in southeast Colorado, the Santa Fe Trail begins east of Lamar at the Kansas border. The road heads southwest through La Junta and Trinidad for about 188 miles before dipping into New Mexico at Raton Pass. It was used as a trade route in the 1800s, but today there’s hiking, camping, and nature viewing to take up your non-ride time. You’ll ride along the Comanche National Grassland. There are some spots where you can still see the wagon ruts of the area’s early travelers, the pioneers. 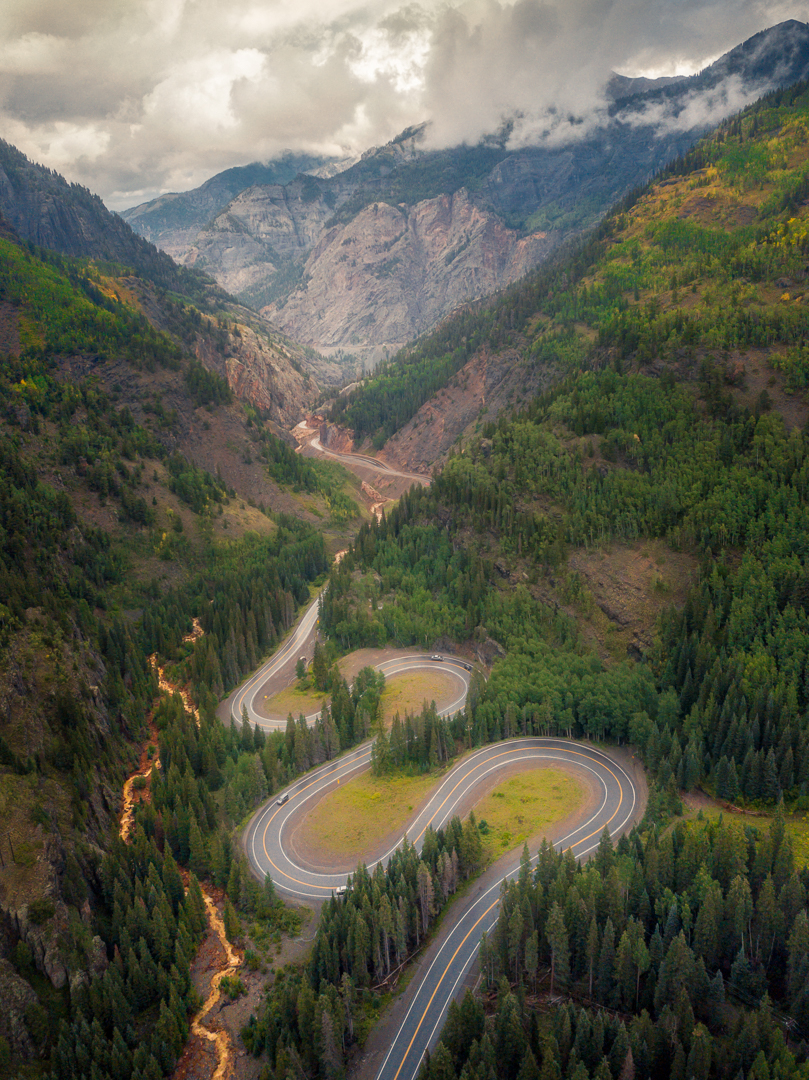 The Alpine Loop is found in the southwest region where it runs for about 63 miles and connects Lake City, Ouray, and Silverton. It dates to 1880 and offers views of Engineer and Cinnamon Pass, the Animas Forks ghost town, wildflower fields, rivers, lakes, and cliffs. The road is typically snow-free June through September. It is far above the treeline, and you’ll be sharing the road with 4WD vehicles.

Have you driven any of Colorado’s scenic byways on a motorcycle? Let us know in the comments.

National Museum of the US Army Opens on Fort Belvoir