Within a matter of hours, all 3,500 units of the limited Ford Bronco First Edition were sold out. 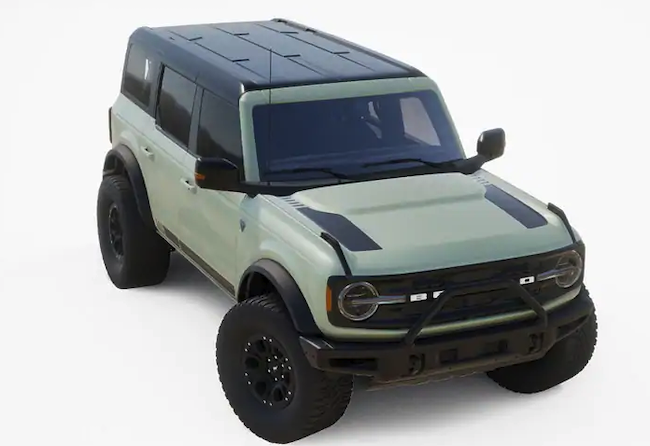 Because of this overwhelming response, Ford decided to add an additional 3,500 units for production. Existing reservation holders were notified to allow them to cancel their refundable deposits if they weren't keen on having a less-rare automotive. Currently, it seems like no one has relinquished their deposit yet and the second round of reservations have already been sold out.

Ford stands to gain over $212 million in revenue on the Ford Bronco First Edition once production and delivery begin in the spring of 2021 - but that's only if all reservations are converted into a purchase. With all this Bronco Fever, we here at OCN feel that Ford will indeed get every cent of it.

Did you put down a reservation on the new Ford Bronco? Let us hear about it in the comments!