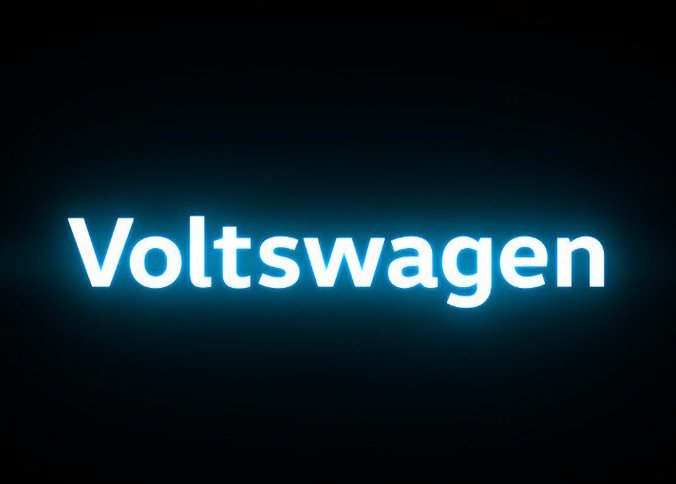 If you're not in on Volkswagen's April Fool's Day joke, yet, today's the day.

At this point, America is on Volkswagen's April Fools' Day joke. On Monday, March 29, the automaker "leaked" the new name "Voltswagen" and later said it was a marketing stunt. To this, we say, kudos to the Volkswagen of America marketing team; it definitely got the public's attention and dare we say, admiration, for marketing their new EVs on a dime:

Utterly brilliant bit of marketing. If they'd done it on April 1st it would've been lost, for virtually no money they've got people to know about their EVs at the cost of pissing off a couple of journalists they told it was true.
Oh and hasn't car journo Twitter gone nuts.

As with most April Fools' Day pranks, there are varying consequences to the pranksters.

Turns out "Voltswagen" was actually an April Fools Day lie

Thoughts and prayers for the fellow communicators who pressed "send" too early on that April Fools' Day #Voltswagen press release.

How many April Fools' Jokes result in...a journalist having to phone the SEC?

Take the poll and let us know what you think about Voltswagen—oops, we mean Volkswagen's marketing "joke."