The merger adds a portfolio of movies and television shows dating back almost 100 years.

Amazon is expanding its entertainment portfolio by purchasing one of the largest and oldest film companies, Metro Goldwyn Mayer (MGM). The deal is worth $8.45 billion and includes more than 4,000 films and 17,000 TV shows. Amazon already creates content for its Prime streaming service, but this deal will empower the online giant to expand the quality and quantity of the entertainment it provides.

The merger will make Amazon the owner of many classic films, including 12 Angry Men, Poltergeist, Raging Bull, Silence of the Lambs, and the entire James Bond film series, including No Time to Die—the latest film coming to theaters this fall. The company’s television portfolio includes new series like Vikings, The Handmaid’s Tale, and Fargo, as well as a vast inventory of reality TV shows including Survivor and The Apprentice. 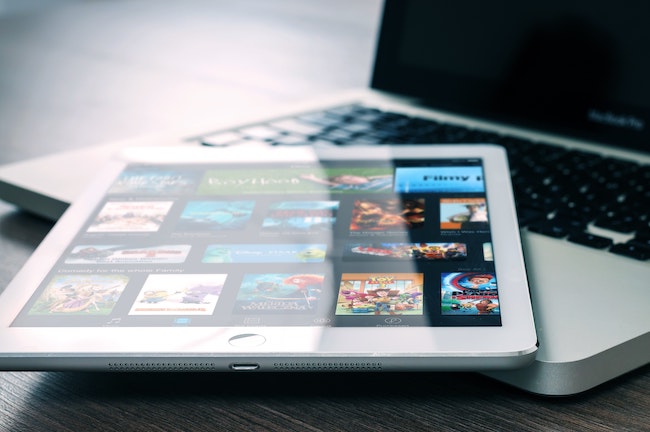 “The real financial value behind this deal is the treasure trove of IP in the deep catalog that we plan to reimagine and develop together with MGM’s talented team. It’s very exciting and provides so many opportunities for high-quality storytelling," said Hopkins.

A closing date hasn’t been disclosed and the deal is still subject to regulatory approval.

Jeff Bezos announced he will be officially stepping down from his CEO role on July 5. Bezos will become the executive chairman of the Amazon board and will be succeeded by Andy Jassy, a longtime Amazon employee.

Hey San Antonio, Fiesta's Carnival is back on