Now, you can get personalized cue cards with Wally Feresten's new side gig.

In September of 1990, aspiring writer Wally Feresten was taking on his first assignment as a cue card holder for Saturday Night Live. Little did he know that this would become his long-term career and eventually a side business! SNL, and several other live television shows, have not been able to broadcast from the studio since March due to the coronavirus pandemic, so Feresten decided to launch a side gig. 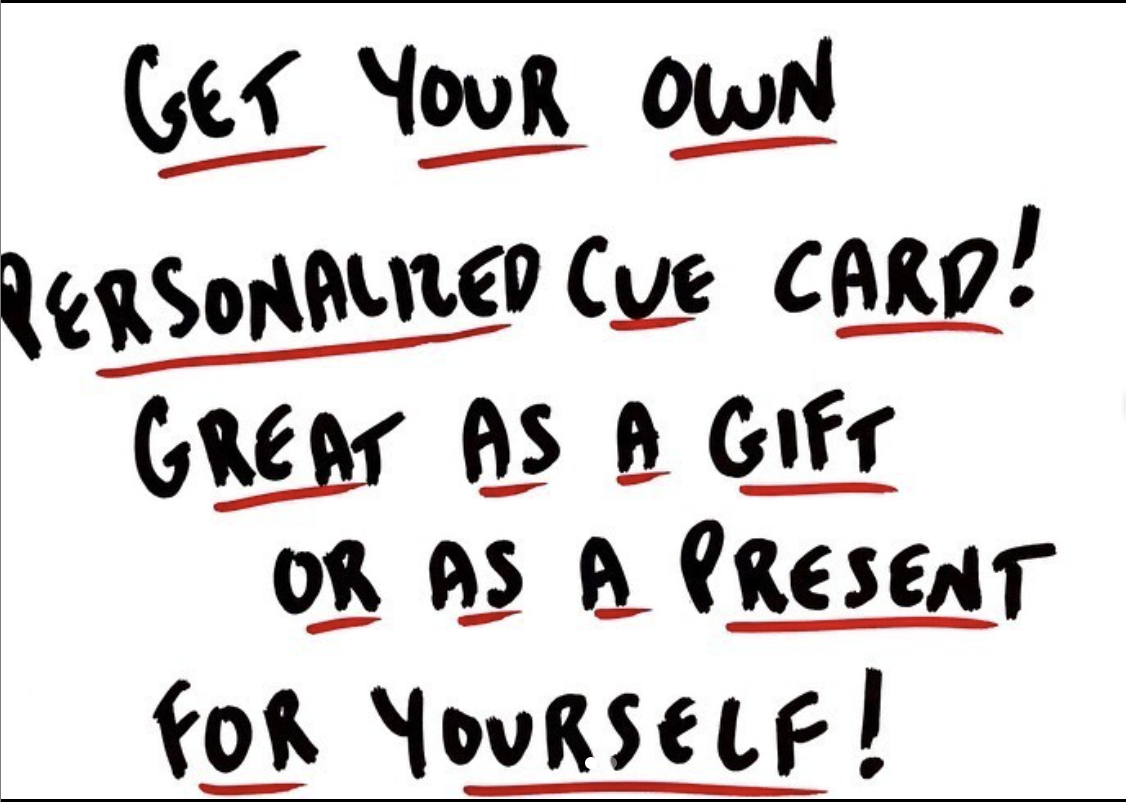 Cue Cards by Wally is a service where people can order autographed and customized cue cards, and for $55 apiece, people have been ordering them as a way to celebrate a variety of occasions. With trips, graduations, and birthday celebrations on hold due to COVID, these unique and affordable cards have been delighting Feresten fans all over the country. Wally said that he was hoping to bring "joy into people's lives" with this service, and he is succeeding with every 14-by-22-inch card that has shipped.

Feresten has had an astounding amount of success in the cue card business. He found his start at SNL but has taken on the important role of the cue card holder on Late Night with Seth Meyers and Ink Master. His relationship with Seth Meyers was so strong that when Meyers hosted the 75th Golden Gloves, he insisted that Feresten be there with cue cards, even though the event had teleprompters. Meyers was not the first person to build a trusting relationship with Feresten, though; during his last 30 years on Saturday Night Live, he has become friendly with Betty White, Charles Barkley, and Lara Flynn Boyle. 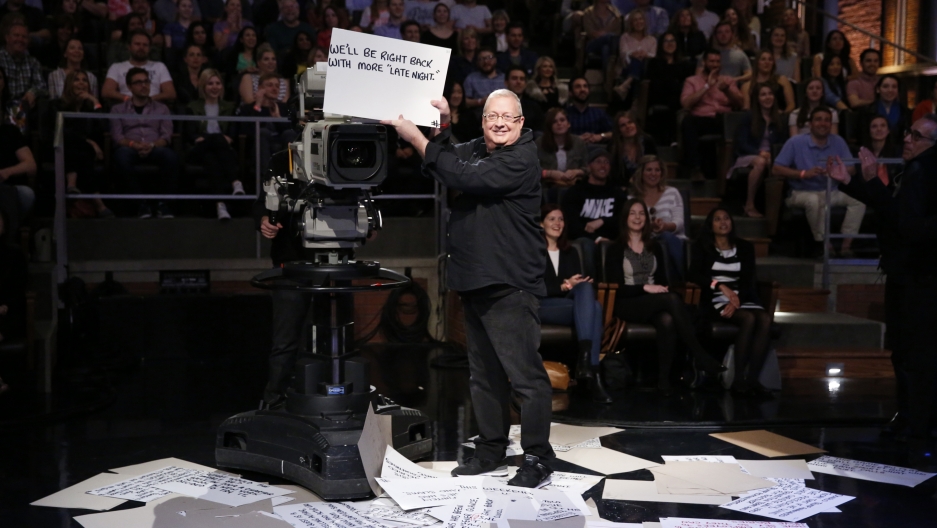 Even though Feresten dreamt of being in a writer's room, he has left his mark on the industry and his fans with his personality and dedication to his craft.

Would you order a cue card from Wally? What would it say? Let us know in the comments!

Things Are Heating Up on 'The Bachelorette'—Here's the Season 16, Episode 2 Recap