The Banding Together fundraiser will be held this Saturday, May 30.

Some very big names are lending their talents in a huge livestream event to mark the launch of the Colorado Music Relief Fund (CMRF), a new statewide initiative to support the music and entertainment industry.

Presented by Breckenridge Brewery, the three-hour virtual concert is set for this Saturday, May 30, from 6-9 p.m.

The talent lineup includes The Lumineers, Nathaniel Rateliff, the Avett Brothers, Jack Johnson, Dave Matthews, Brandi Carlile, Michael Franti, and more. The performances will include storytelling segments from musicians, crew members, and those invested in the Colorado music community.

This announcement comes several weeks after The Lumineers led another virtual concert that raised $600,000 for "Colorado Gives Back". 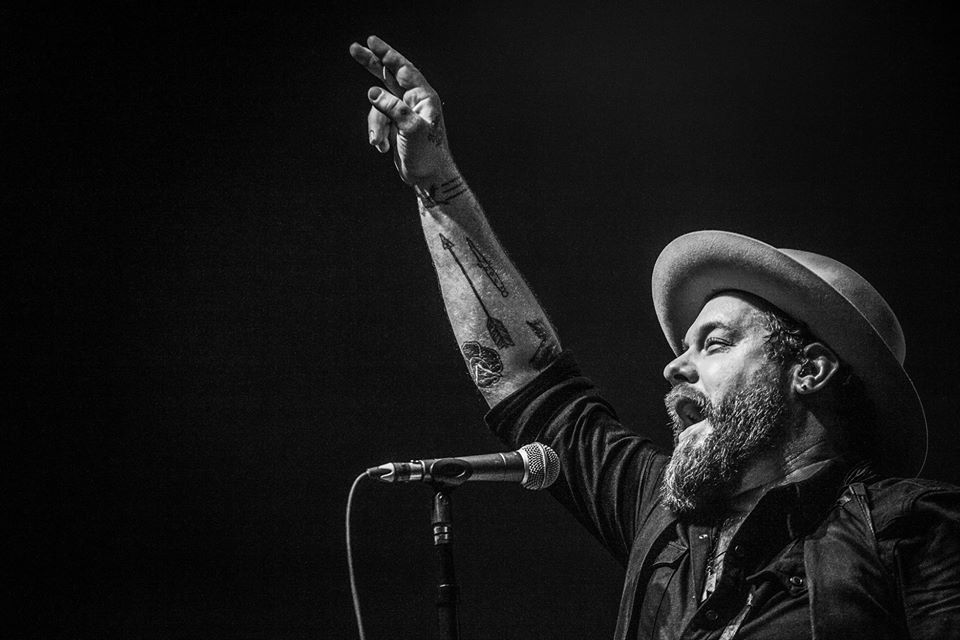 “Our crew is the lifeblood of our touring operation living and working together over the years, we have become family. I am glad to do whatever I can to support our music community right now, and the CMRF is a lifeline to so many in our state,” said Rateliff.

The full three-hour concert will be live-streamed on YouTube and shown on CBS4 Denver and aired on 97.3 KBCO. The first hour of the concert will be aired from 6-7 p.m. on CBS Denver.

"An appreciation for music has always been in Breckenridge Brewery's DNA, from hosting events like Hootenanny to the Summer Concert Series with KBCO," said Todd Usry, President of Breckenridge Brewery. "Live music and craft beer are a major part of Colorado's culture, and each has the distinct ability to bring people together. We hope to be able to share a pint and a tune together in person soon, but until then, we're committed to supporting the local artists who unite us through music and lift our spirits."

We kick off with an incredible virtual concert ft beloved acts from CO and across the country. Big thanks to @BreckBrew @973KBCO @CBSDenver & all our partners #bandingtogetherhttps://t.co/l0PMvOj2fN pic.twitter.com/pQn8DQ2GlM

CMRF is hosting an online auction through June 5, with items such as signed guitars, house visits/concerts, and more.

Applications are now for the CMRF.

What do you think about this star-studded virtual concert? Will you be tuning in this Saturday? Give us the scoop in the comments.