Denver Pop Culture Con 2019 is nearly here! And we've got the ultimate guide to the three-day extravaganza.

Every summer, geeks of all ages flock to the Colorado Convention Center for the biggest nerd event of the year: Denver Pop Culture Con (formerly known as Denver Comic Con). This year marks as my fifth time attending, and I am super-excited for what's in store!

Between the impressive list of celebrity guests (which just seems to get better and better every year) and the sheer number of artists and authors, as well as all of the cosplays to look forward to, there won't be a shortage of fun to be had at Denver Pop Culture Con 2019.

So, to help you prepare for the pop culture extravaganza, we've put together this handy-dandy guide! Don't thank us all at once.

When: May 31-June 2
Where: Colorado Convention Center, Denver

*Please note that Speed Passes are sold out.

Tickets are available on the DPCC website. Established last year, tickets will be delivered electronically through the Flash Seats system rather than mailed out like in previous years.

If you're interested in displaying, admiring, and learning more about cosplays and props, then The Costume Celebration is just for you! With two fun events, The Costume & Cosplay Showcase and The Kids' Extravaganza, there's something for everyone. Registration is open for both events, which will take place on Saturday, June 1.

Cosplay is always encouraged at DPCC! It's honestly one of the best parts of the convention, in my opinion. Come dressed as your favorite character, whether it be from a movie or television show, a comic book, or video game. (I'll be dressing up all three days of the convention as The CW's Supergirl!) 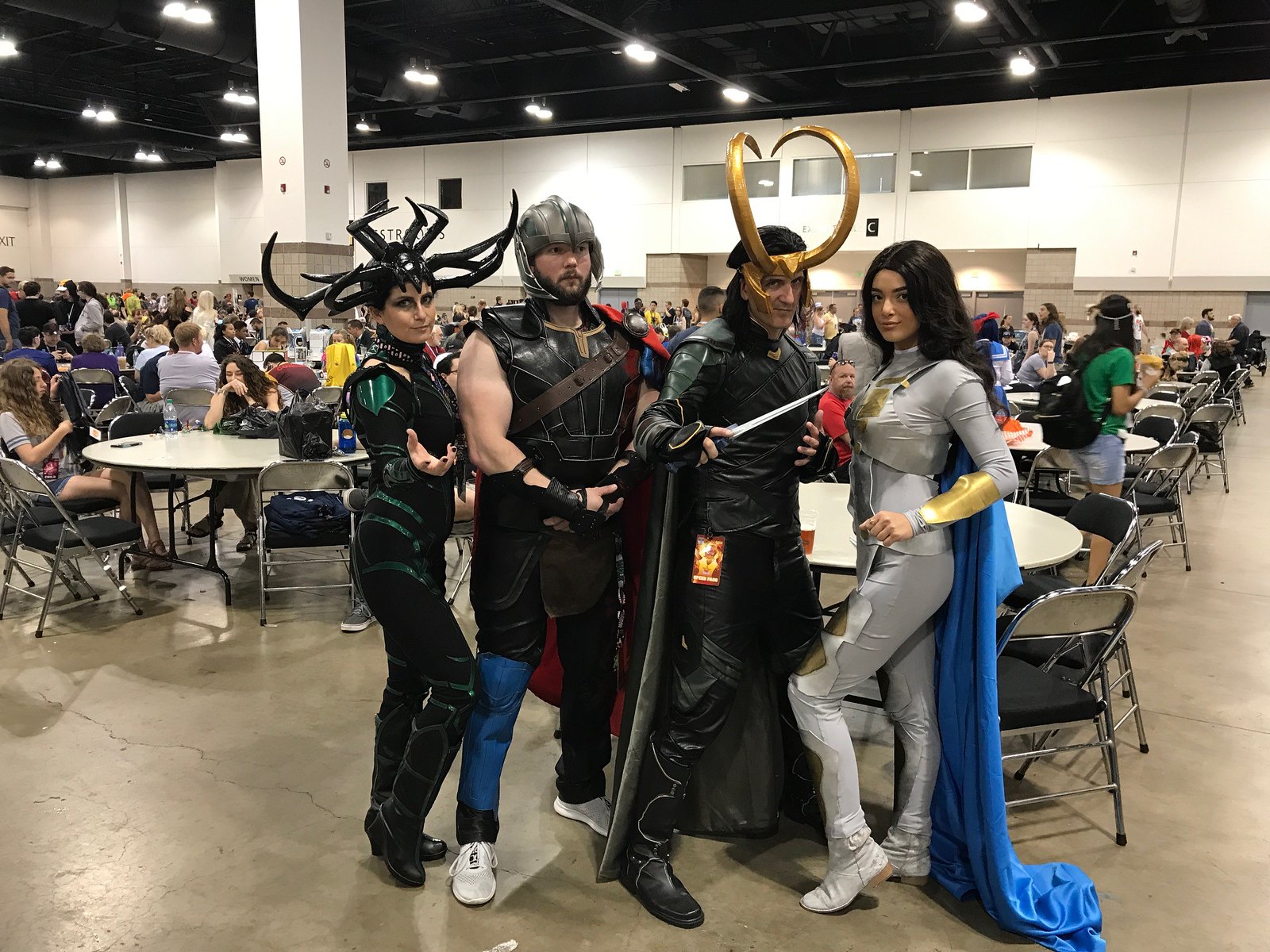 Also, before you start making your cosplay plans, make sure you refresh yourself with the DPCC's costume and prop guidelines.

DPCC has already released the names of several big celebrity guests who will be attending this year, and there are plenty more to be announced. Celebrity Summit is the place to meet actors from your favorite sci-fi and fantasy movies, television shows, and animated series. Some of the big names include Zachary Levi and Asher Angel of Shazam!, Smallville's Tom Welling and Michael Rosenbaum, the cast of Critical Role, Back to the Future star Christopher Lloyd, and many, many more! View the full list of guests. 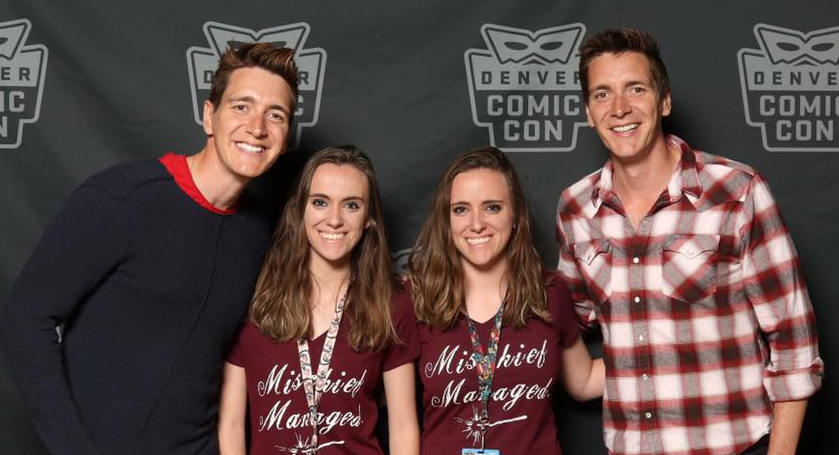 Meet your favorite celebrities, get autographs and take selfies, and even get a professional photo with them! Photo ops are now available, but they're going fast! Purchase them through Epic Photo Ops. There are even some group photo ops, including two Guardians of the Galaxy team-ups and a Firefly team-up!

At Artist Valley, you can meet over 400 artists and writers! Between comic book creators, fine artists, and craftspeople, there will be plenty of gorgeous art and prints for you to purchase. You can even get your prints signed by some of the artists. 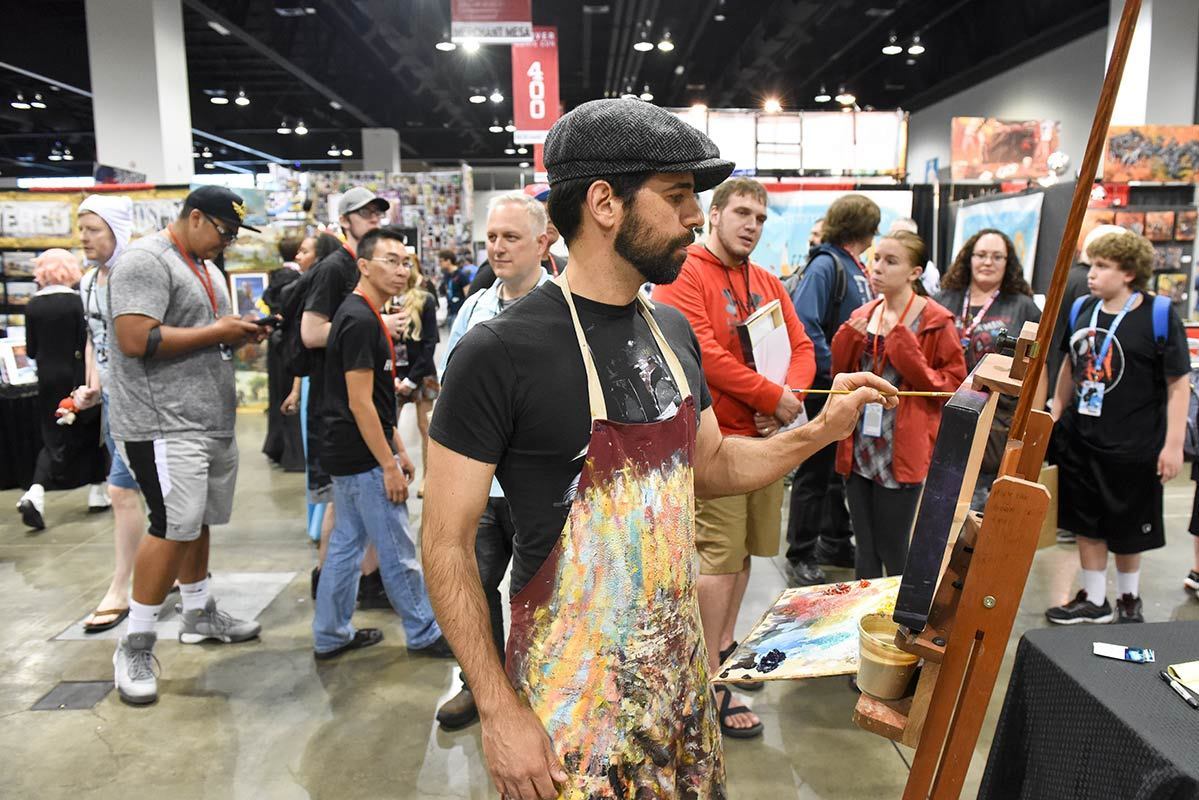 Merchant Mesa is very similar to Artist Valley, with hundreds of booths and tables for you to peruse amazing memorabilia and other geeky trinkets.

Also, if you’re a fan of written work, swing by Author Alley, where you can meet some of the biggest names in fantasy, sci-fi, and YA literature. If you purchase a book, you may even be able to get it signed by the author!

This huge space is dedicated solely to Pop Culture Classroom’s Kids' Lab and is where children and teens can create and listen to their favorite comic book artist or writer speak. There are plenty of fun activities for the young attendees to participate in, like an arts and experiment area. 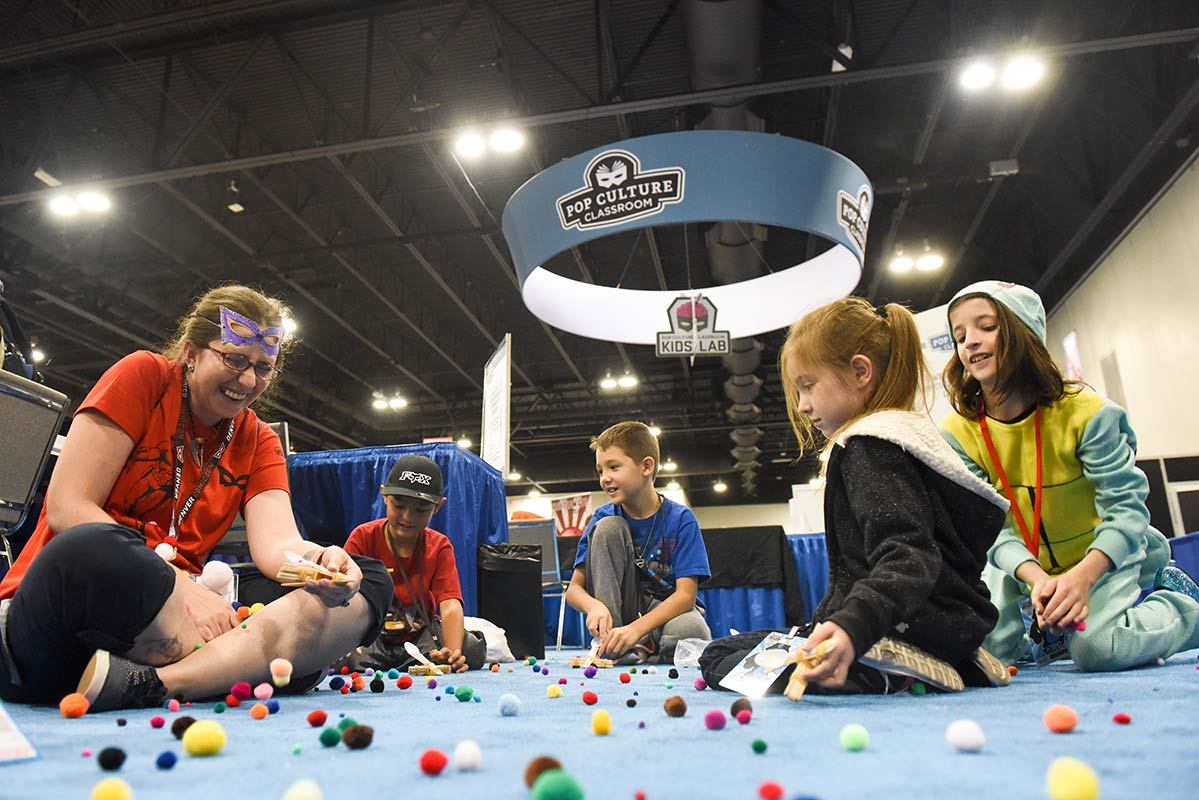 Will you be attending Denver Pop Culture Con 2019? If so, are you dressing up in cosplay? Sound off in the comments. We'll see you there, geeks!