Disney+ will explore a whole new world by releasing more major movies through its Premier Access program. A couple of weeks ago, Disney announced that the live-action Mulan was skipping a theatrical release and heading straight to Disney+. Current subscribers could pay $29.99 to gain access to the movie and keep the film as long as they keep their Disney+ subscription active.

Originally, when asked if other movies such as Jungle Cruise or Black Widow were expected to also head straight to Disney+, Disney CEO Bob Chapek said that Mulan was a “one-off.” However, it has now been confirmed that Disney already has plans to release more straight-to-streaming, premier access movies.

Edward Rose, a writer and investigator for Murphy’s Universe directly contacted the Disney+ Help Center through their live chat option and asked for further information about the Premier Access program. During his first conversation, the online agent contacted his account specialist and told Rose, “For now we have the Mulan but when the time goes by, the premier access will be more updated and more movies to watch.” 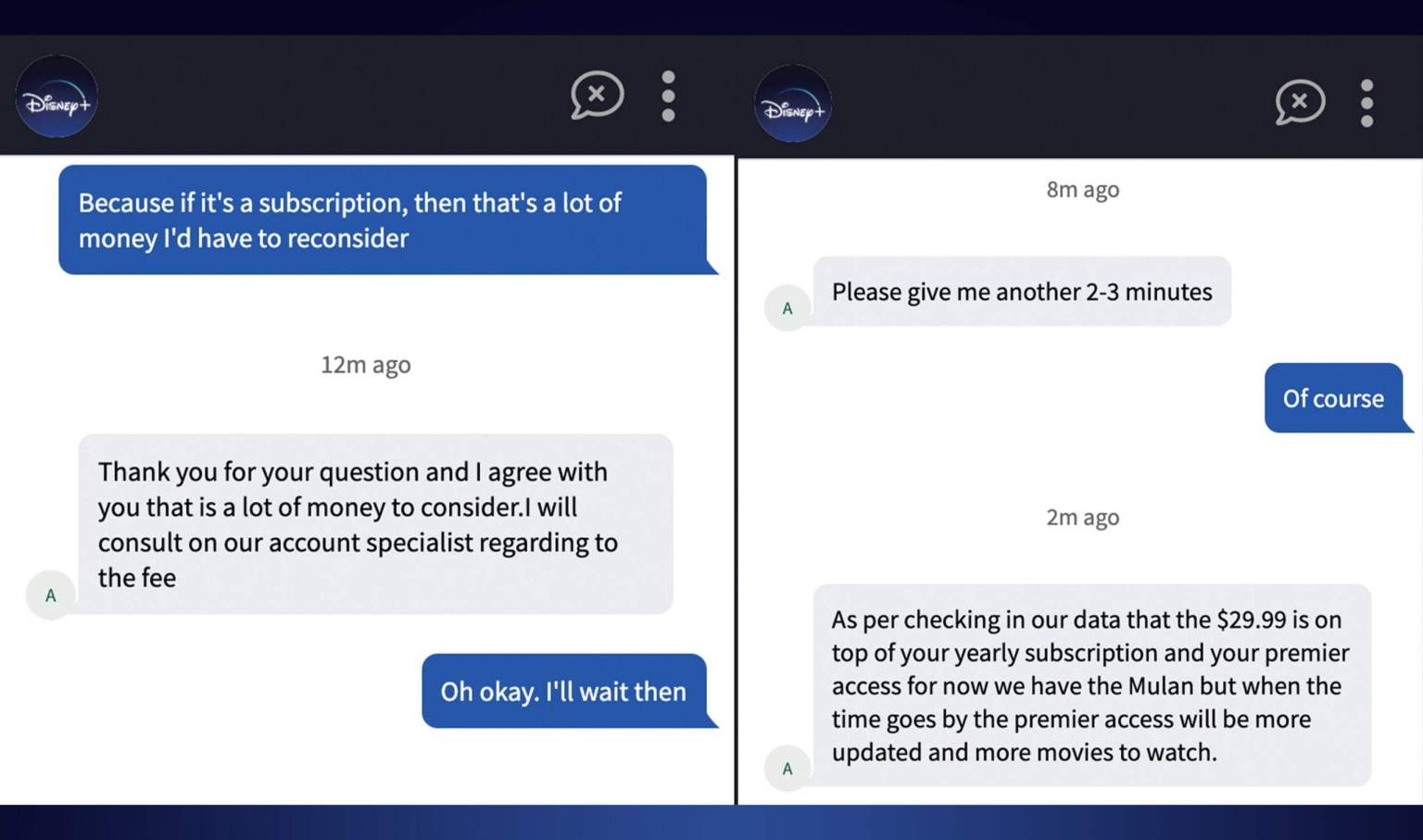 Rose did some more investigating and talked to a second agent who provided a very similar response, but this time with a guarantee for more premier access movies.

“As of now, there is no announcement yet for the list of movies,” the agent said. “But we guarantee you that Disney+ will offer you more amazing movies.” 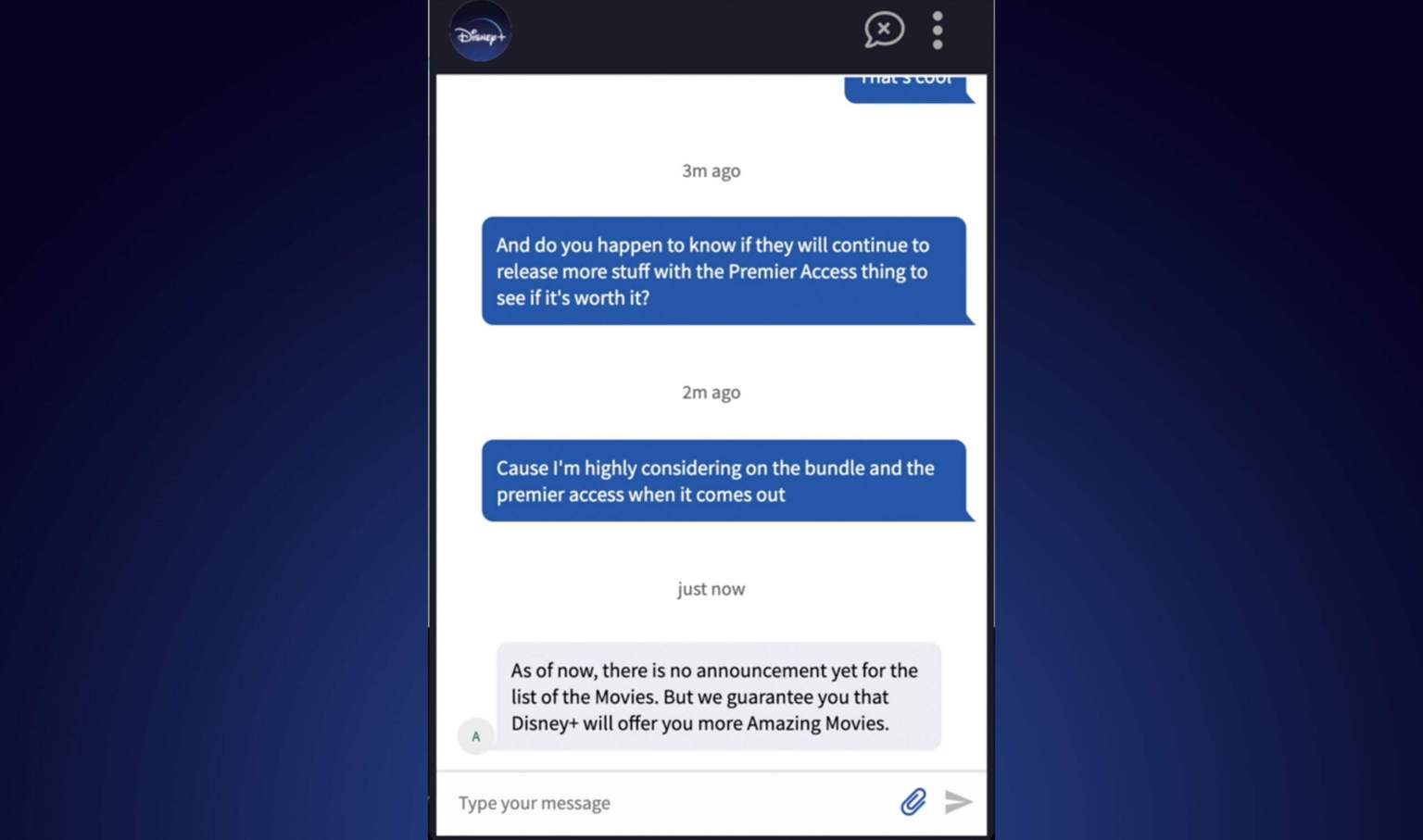 The third agent that Rose spoke to kept referring him to this linked page: https://www.disneyplus.com/welcome/mulan-live-action. After some digging, Rose figured out that this page is a “Hero Content Page,” which means it wasn’t created specifically for Mulan. Therefore, in the future, Disney will likely update this page by replacing the information about Mulan with information about another future film.

This means that Mulan will very likely be the start of something new. Disney will use the film as a test and then will eventually release more similar premier access films.

What movies do you think Disney will release as premier movies on Disney+? Let us know in the comments!