I have really enjoyed watching all of these movies so far! I hope you enjoyed my horror movie reviews for days 1 to 3. Want more? Let's take a look at the next four.

(Here is your official SPOILER ALERT!) 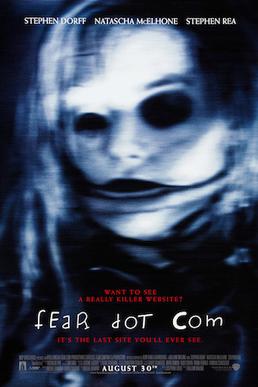 Remember Y2K? Remember when there was panic about the internet being a dangerous place? Well, this movie takes that concept and runs away with it. In essence, it involves a detective and an agent from the Department of Health who are investigating a series of unusual deaths. Right from the opening scene—which looks like it could have been the inspiration for a Skrillex video—you are wondering what’s going on. So, there is an element of mystery that might keep you watching. There is also a female computer tech, which is a plus. In my 2020 brain though, I can’t look past the ridiculous early-2000’s internet paranoia as the central concept. Perhaps if I had seen this movie when it first came out, I would hold a higher opinion of the story.

One thing that always annoys me about horror movies is the often-stupid decisions the characters make simply because they'll advance the plot. Sometimes you recognize that this is necessary for the story. Other times, however, you want to yell through the television at these people for being idiots. I did that watching this movie. Seriously, the consequences that resulted from their terrible decisions could have easily been avoided by taking a different path to get answers.

Then there’s the ending. The visuals and effects used in the final scenes make it perfectly clear the decade this was filmed in, if you didn’t already know. Also, throughout the film, there are some weird camera angles that are overused, and the entire thing should come with a warning label for those with epilepsy or sensory issues. Not sure I’d recommend this one. Sorry. 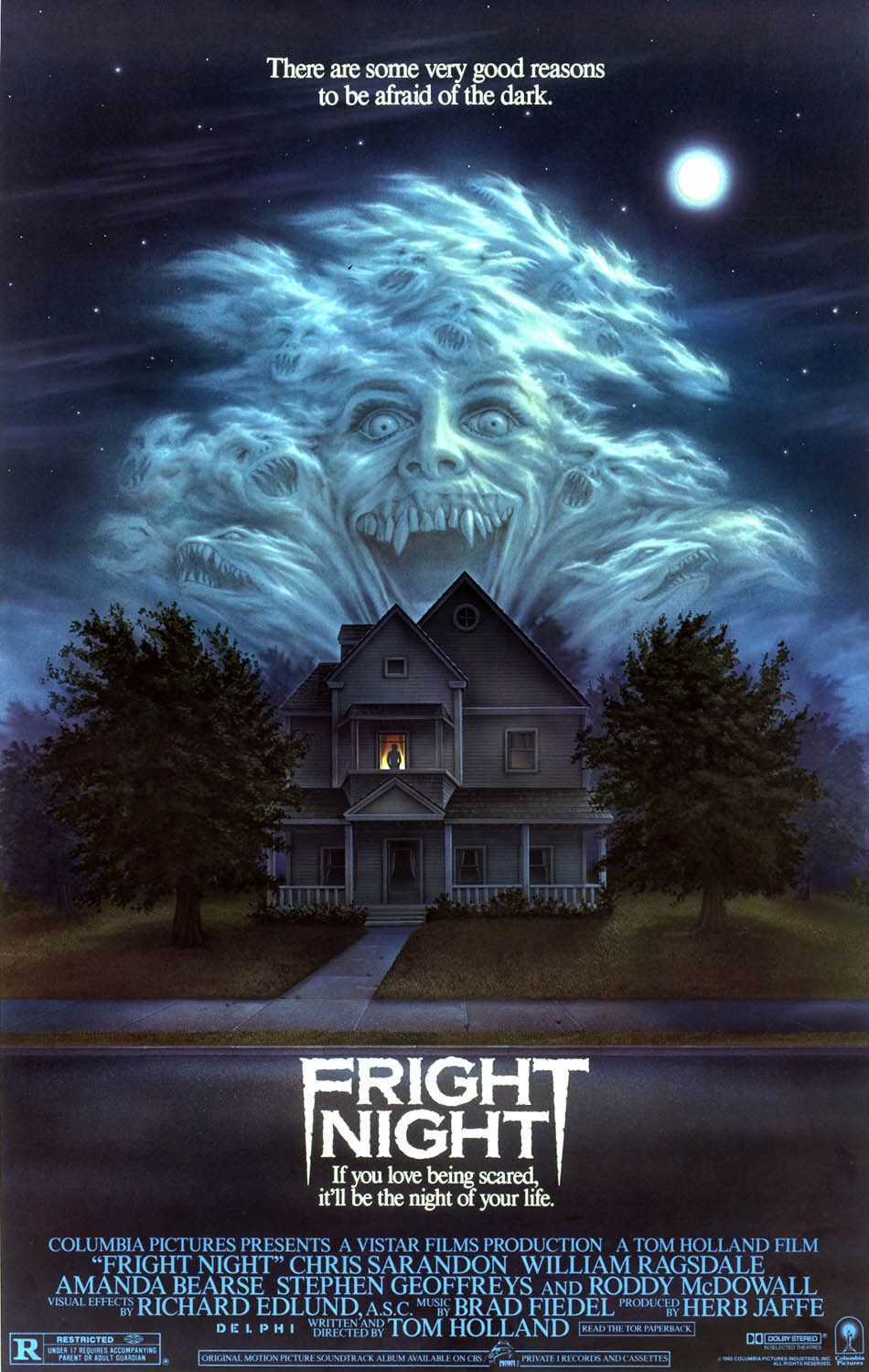 I was really looking forward to this one, and I am happy to say that I was not disappointed. Normally I prefer to watch the original versions before seeing the remakes, but in this case, I actually saw the remake first, a few years back. I will freely admit that I did this because the remake starred David Tennant (I am a HUGE Doctor Who fan). Having now seen both versions, I can adequately compare them, and I can definitively say, the original is better. Not that the remake is terrible, but the original brings something more entertaining to the table, at least for me.

There is something about horror movies from the '80s. I feel like that was the decade for the genre. Fright Night brings the same level of awesome practical effects that we saw in A Nightmare on Elm Street and An American Werewolf in London, paired with the same level of pure camp fun as the first Friday the 13th. It has all the makings of a typical vampire movie, but it’s definitely more fun than truly terrifying (although thanks to those practical effects, there are some creepy moments). The only thing I’ll give to the remake though is that it left out the part where the vampire tries to seduce the main character’s teenage girlfriend. Overall, I highly recommend watching this, especially if you’ve seen the remake and are curious. 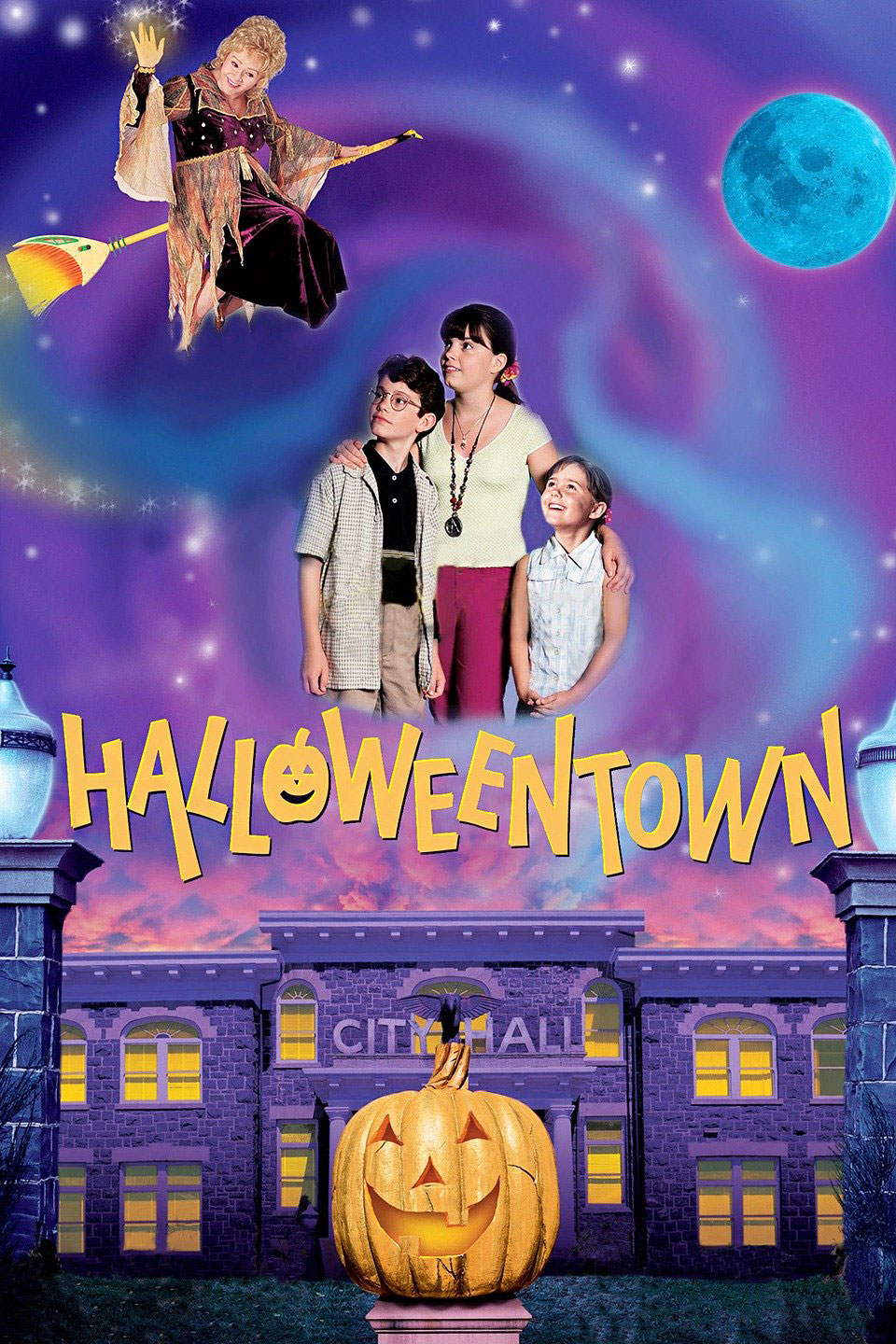 I decided to embark on a nostalgia quest and revisit a movie from my childhood, to see if it still entertains me 20 years later. Short answer: YES! There were only a couple of minor things that I noticed with my almost 31-year-old brain that I would not have seen with my 9-year-old brain. The first one is that Marnie is a bit of a brat in the beginning. The second thing—and this is just me being pedantic here—is that some of the things they said about magic and witches in general probably no longer ring true. But this is a movie meant for kids, so that doesn’t really matter.

The fact that even after 20 years I can still enjoy this movie is saying a lot. Some might say that the Disney Channel movies of today can’t measure up to the older ones. I can’t say anything of the movies that were made after 2005 or so, but the movies of the '90s were something special. Watch Halloweentown if you don’t believe me. 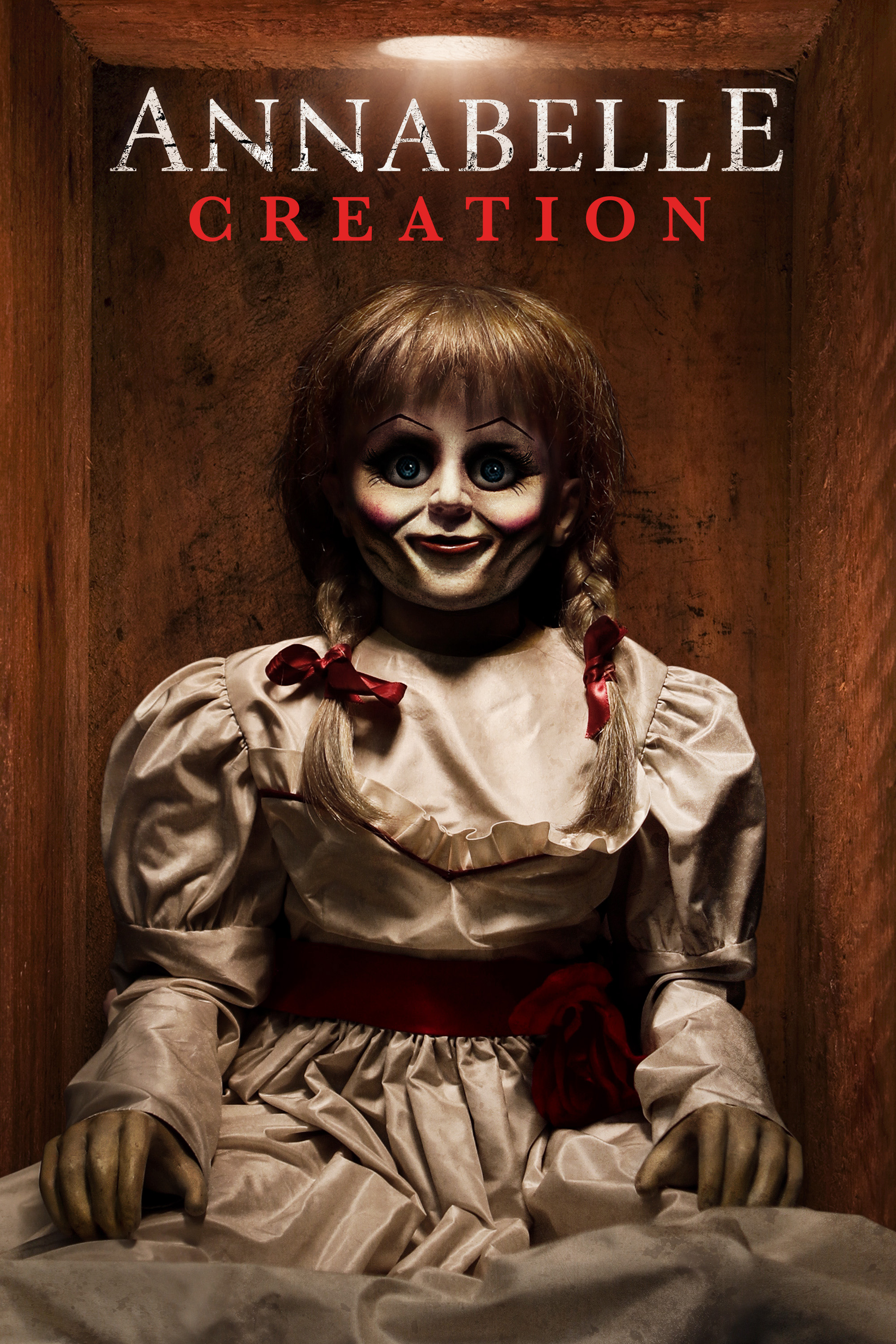 I think James Wan might be one of my new favorite directors. The Conjuring and its sequel are superb movies I enjoy revisiting, and The Nun was equally fun to watch. Even though Wan did not direct this specific movie, it still ended up being just as entertaining as its predecessors in the franchise. Sure, some scenes and jump scares were predictable, but not in an annoying way.

The biggest impact for this movie is the fact that the majority of the “hauntings” were happening to children. And in particular a girl with a physical disability. It’s the vulnerability of these young characters that makes the predictable scares more meaningful, and the movie itself is more entertaining to watch because of this.

I will attach an advisory here: there is a scene where a character gets all their fingers broken in quick succession, and it is not okay. So if you’re squeamish about that, hopefully you’ll have enough time to cover your eyes when it happens.

If you’re not familiar with the rest of the movies in the Conjuring franchise, the last couple of scenes may be a bit confusing, but other than that, I enjoyed this one.

I've seen some great movies so far. If you have any suggestions for what I should watch next, let me know! Also, if you have seen any of these and disagree with my reviews, also let me know! I'd love to hear other people's perspectives. See you next time!