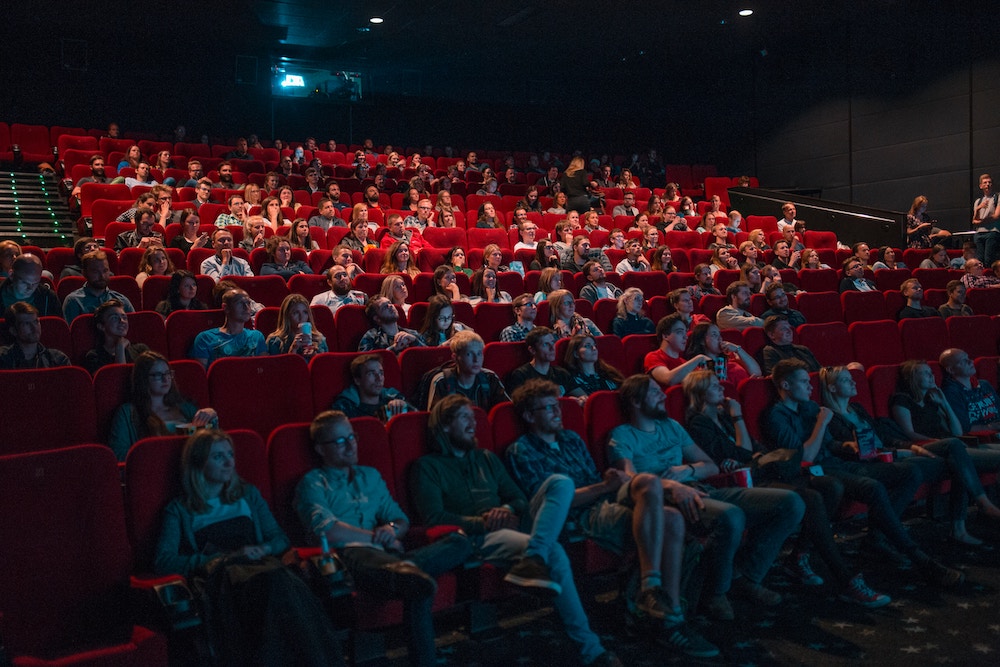 Here's a look back at the 10 films that defined the last decade.

All right, so we've covered the most popular songs and TV shows of the 2010s, but now we're switching gears and focusing on the greatest movies.

Now, keep in mind that there have been a ton of movies to hit theaters over the last 10 years, so, try as we may, we will not be naming all of them. In fact, we're gonna narrow things down to a mere 10 movies, year by year.

These movies were all released in theaters between January 1, 2010, and December 31, 2019. (Any movies released after this article's publication date are NOT included, you know, seeing as we haven't seen them yet.) It also does not include any movies produced for streaming services, like Netflix, Hulu, Amazon Prime, etc.

Also, this list is not intended to be definitive and are simply 10 great films from the last decade, as chosen by the Our Community Now editors, based on pop culture impact, box office success, and our own personal opinions.

The following movies are in order of release date.