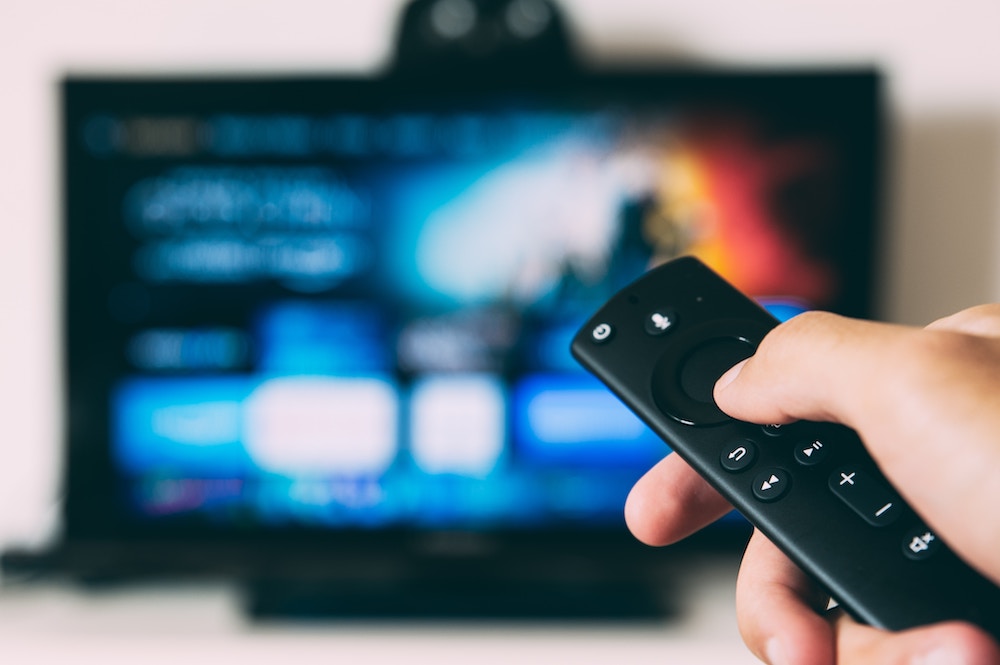 Here's a look back at the shows that defined the last 10 years of television.

Like many good things, television shows come and go. So, we wanted to take a step back in time and revisit some of the TV shows that had major impacts on pop culture throughout the 2010s. Of course, there were some personal biases thrown in there, as well.

There's been a huge increase in the amount of content and series that we've consumed over the last 10 years, mostly because of the rise in streaming services like Netflix, Hulu, and Amazon Prime Video, among others, alongside broadcast and cable services. We had the extremely difficult task of trying to narrow down our list to only 10 shows. Because of this, we're only including shows that premiered on or after January 1, 2010. So, TV shows that crossed over with new seasons into the 2010s will not be included, nor will reality shows or miniseries.

*The items on this list are not in any particular order.