Animal Crossing's Wave 2 Summer Update will light up your sky, help you sleep, and transport you to the clouds.

Last month, Animal Crossing helped us dive into summer. However, get ready for more seasonal fun because this August, the game is sure to light up your world. On July 28, Nintendo released a trailer featuring all the exciting surprises fans can expect as part of this summer’s Wave 2 update. This update includes fun with fireworks, islands you can visit in your sleep, and new ways to save your data.

So, without further ado, get ready to ignite the light and let it shine because here are all the updates you can expect to see on your island starting July 30.

Fireworks Will Light Up Your Island’s Sky 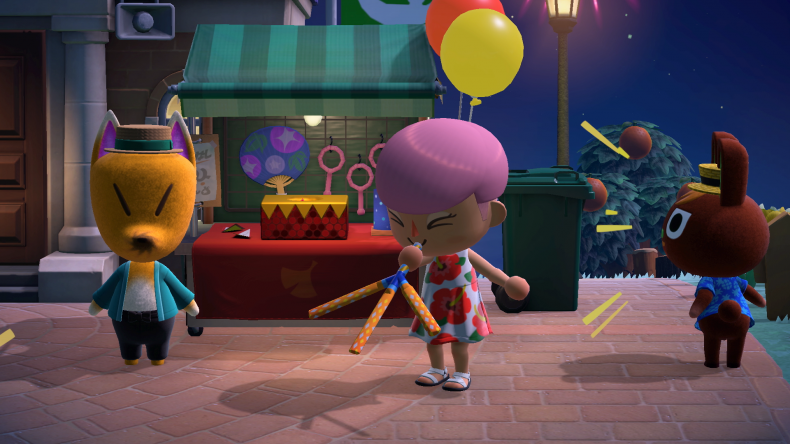 This summer, your island’s sky will be lit with vibrant colors and fun themes. That’s because the biggest feature of the Wave 2 summer update is fireworks!

Every Sunday at 7 p.m. local time, your island will host a festive fireworks show for all villagers to enjoy. The shady arts dealer, Redd, will also set up shop at your Resident Services plaza. However, he isn’t there to sell his deceptive art—instead, he will sell tickets for his infamous raffle. Prizes for this raffle include festive items such as party blowers, bubble makers, sparklers, and light-up headbands.

You can also become your own Disney imagineer, because this update will allow you to design your own fireworks. You'll simply take one of your custom designs and launch them directly into the sky for all to see.

Dream Yourself Onto a New Island 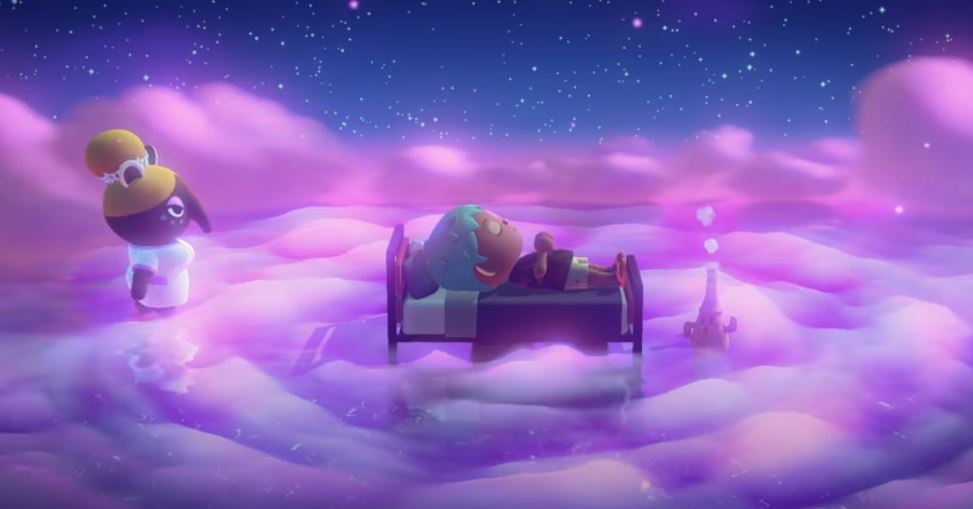 This August, your dreams will all come true! The summer update will allow you to finally use your beds for what they're meant to be used for—sleeping.

"Take a nap in any bed placed in your home," stated the Animal Crossing press release. "While dozing off, you may find yourself in a strange realm where you’ll be greeted by Luna. Luna offers visits to other islands as a dream, and with her help, you can share your island as a dream with others too."

After dozing off, players will be visited by a spiritual tapir named Luna. With soothing sounds and relaxing colors, Luna will grant you the ability to dreamwalk onto any island you've visited before. The tapir does this by generating a dream address for each person's current island. Then using these codes, players can share their island with their friends. In previous games, you could interact with your friends' islands and change them however you like, without messing up their version of the game. Therefore, you can do whatever you want to the island without your friend getting angry. You can even hang out with dream versions of your friends, so that you can practice safe social distancing!

Your villager won't be the only one going to the clouds this August. The update will also add the Island Restoration Service, which allows Nintendo Switch Online users the ability to back up their islands to the cloud. Therefore, if anything should ever happen to your Switch, you can download all your hardwork directly to a new device. 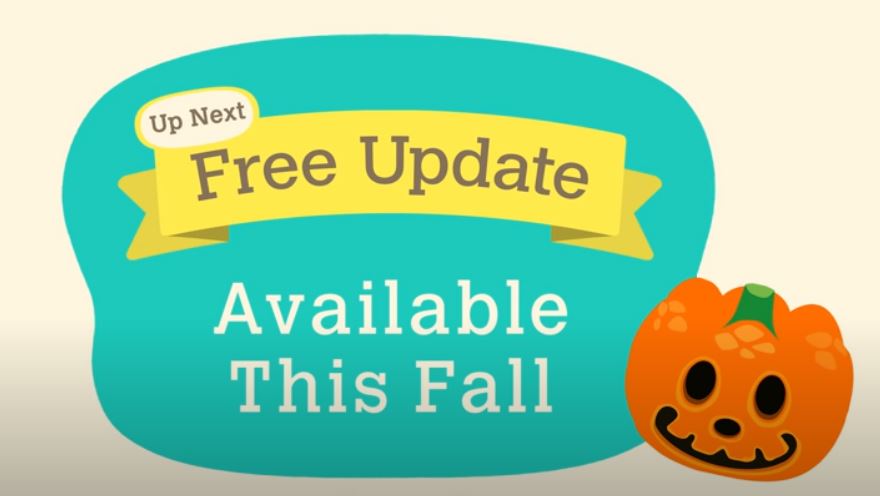 All of these updates will appear on your island on July 30. However, Nintendo also teased the game's next update. At the end of their video, the company stated that the next free update will hit your devices this fall. This statement was also accompanied by a picture of a pumpkin—a pumpkin that looks exactly like Jack, Animal Crossing's czar of Halloween. In previous games, Jack sends ominous letters to villagers telling them to prepare for his arrival with candy. On Halloween night, Jack makes his grand appearance and trades spooky furniture for candy that players can buy from Nook's Cranny. If the pumpkin is a sign of things to come, we're definitely in for a treat this fall!

So, what do you think about Animal Crossing's second summer update? Are you excited for the fireworks and dream suite? Let us know in the comments!