Target is taking drastic measures to reign in problems with trading cards.

A big-box retailer is taking steps to protect employees after an armed incident involving trading cards. Target decided to shift sales online after a man in Wisconsin was attacked in the parking lot. As he was leaving the store, he was approached by three men who tried to rob him. He pulled a gun which led to chaos and a lockdown of stores in the shopping center. It's not clear what type of cards if any, he had purchased in the store.

Target said it will stop selling NBA, MLB and NFL, and Pokémon cards in its stores effective May 14, 2021. During the pandemic Pokémon cards experienced a resurgence in popularity, leading to shortages and hoarding. In April, Target began limiting the number of card packs to one per person per day. An incident between would-be robbers and a patron led Target to offer the trading cards for sale online only. 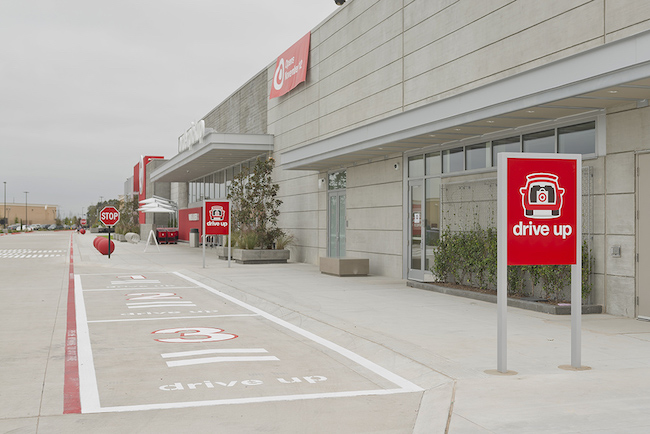 In March, Pokémon celebrated its 25th anniversary, placing special card packs in Happy Meals and select General Mills cereal. The special packs were snatched up by resellers and promptly put online, pushing up the prices of cards across the board. Board games, puzzles, and trading cards became popular during the pandemic as people got tired of watching movies and playing games on their devices.

Earlier this week, Target began placing signs on the shelf notifying customers of the new policy, “To ensure the safety of our guests and team members, effective May 14, MLB, NFL, NBA, and Pokémon trading cards will no longer be sold in stores until further notice.”

Customers can still purchase other types of trading cards and accessories like card protectors and storage boxes in store. Pokémon and sports cards can be ordered online and shipped to homes. The ship-to-store option is not offered.

What are your thoughts about Target's decision to pull these cards from their store shelves? Share in the comments.