Like most couples, the Wrights wanted to thoroughly check every inch of what would be their first home together. And in the attic, they found a box of history buried in insulation and dust.

Dozens of love letters from a devoted husband on deployment filled the box. 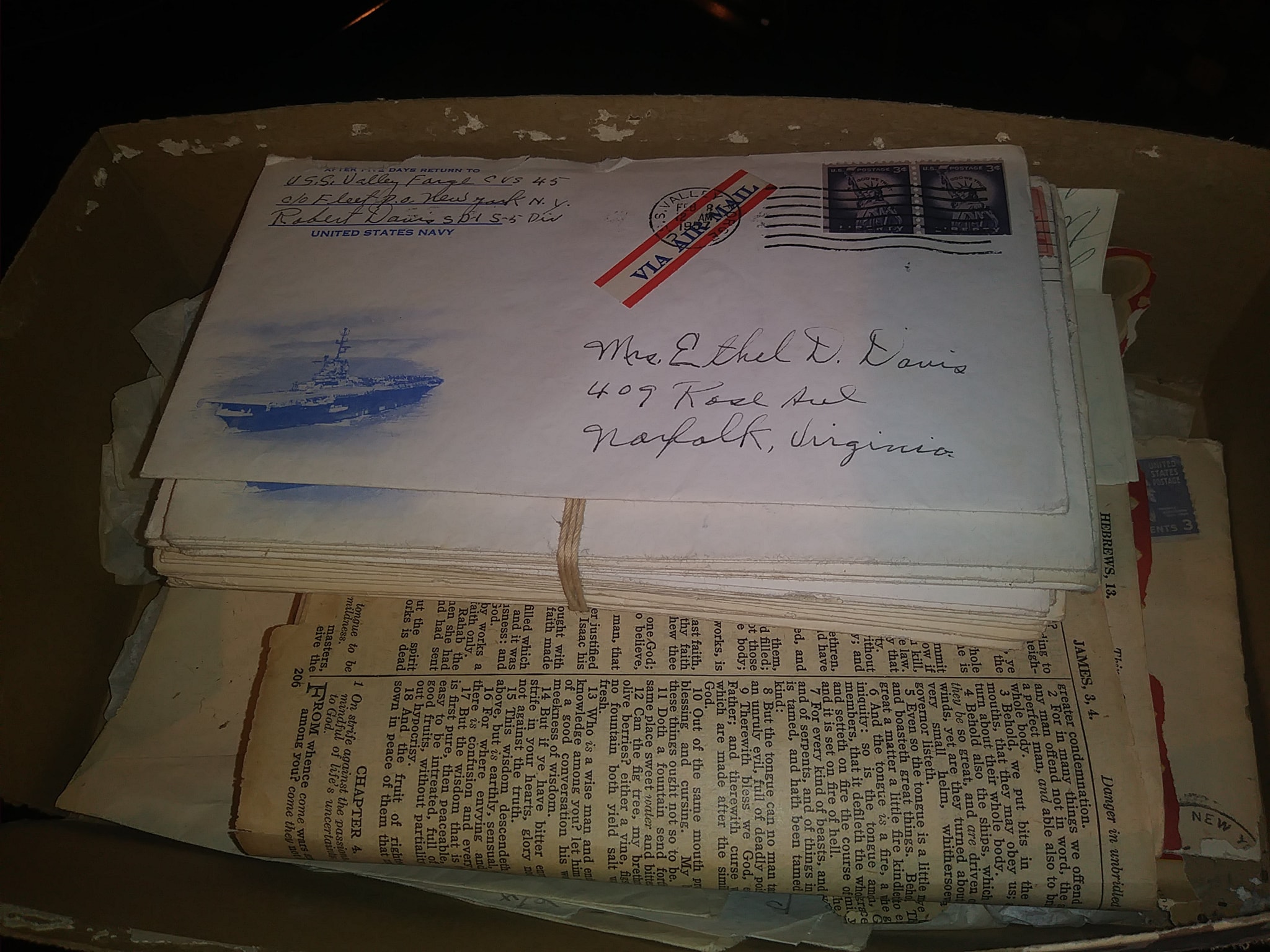 "He wrote her so much,” Stormie told WCMH-TV. “They wrote each other. It’s really sweet.”

Robert and Ethel Davis were married for 48 years, WCMH-TV reports. The couple moved into the house in 1963 when it was first built. Robert was stationed on the USS Valley Forge.

"It's very interesting to see that this was the only way they communicated when he was on deployment," Stormie said. "It immediately gives me goosebumps just thinking about it.”

"I would have never in a million years tossed these letters,” Stormie said.

In hopes of connecting with the Davis family, Stormie hopped online to see what she could track down. To her surprise, a few of Robert and Ethel’s relatives still live in the area.

“I just wanted to update everyone – we found the daughter of Ethel and Robert! She's coming to pick up the box of letters on Sunday! And it was her son’s birthday,” Stormie wrote in a Facebook post on Wednesday, September 26. 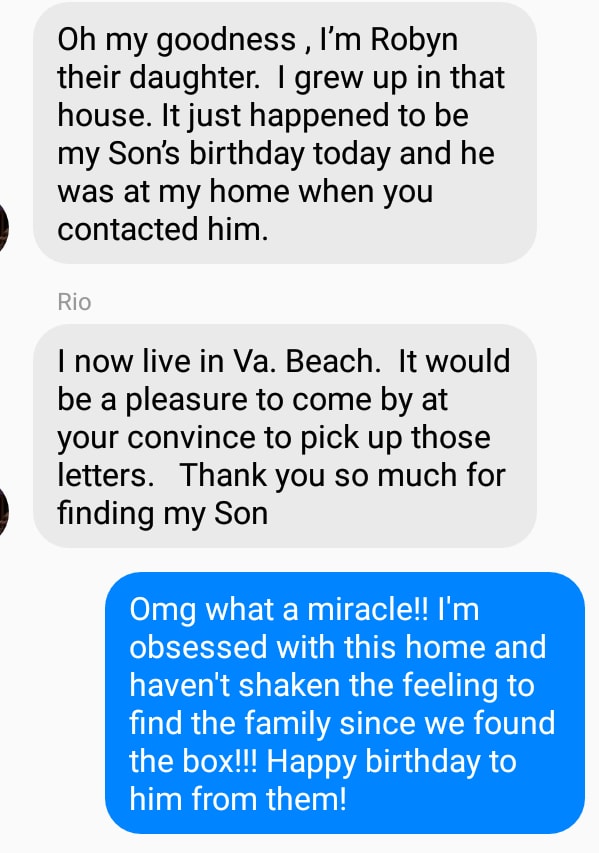 “I can’t make this stuff up. How crazy and beautiful and fantastic,” Stormie's post read. “I just feel they are pleased to know another young couple now lives in the home and adores it the way they did.”

Who would have thought rummaging around in the attic would unveil such a heartwarming story? Tell us what you think in the comments below!

What do you think is the most popular candy in Virginia? Click here to find out what it is!