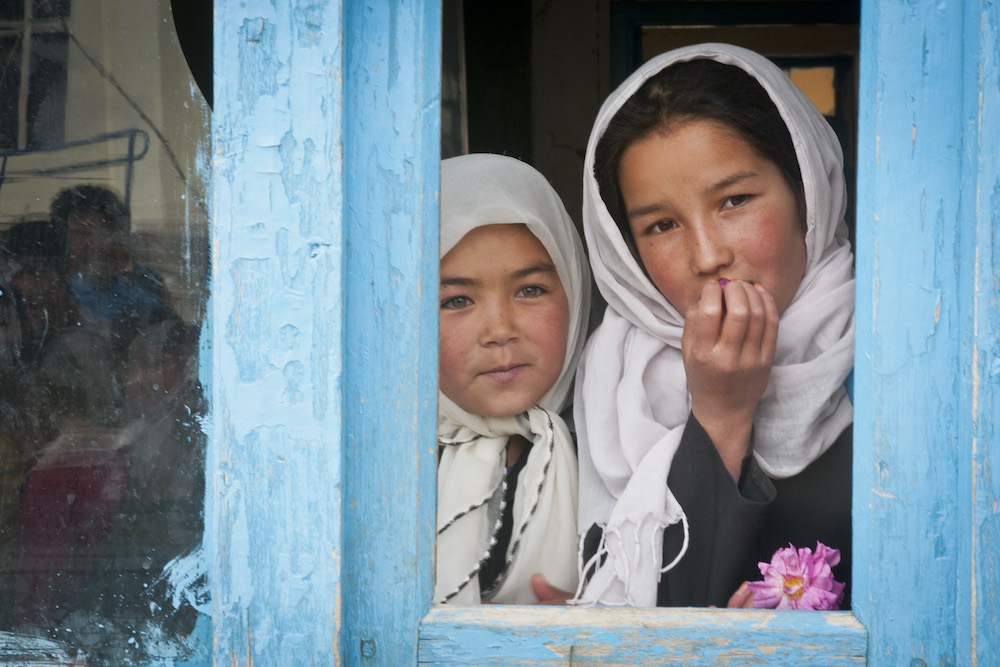 The Beautiful Faces of the Children of Afghanistan

He's been asked by many people how he's been feeling about what's happening in Afghanistan right now:

"The short answer is: Heartbroken, but not surprised. I spent the most intense year of my life in that place, taking photos and writing stories while getting shot at. As a 46Q, I had the unique opportunity to travel all over RC-East, documenting what I saw in tiny pockets and out-of-the-way places. Capturing the children of Afghanistan with my camera was always a golden gift–especially the girls. Most villages we rolled into would try to hide their girls from us as they were considered treasures too priceless to be shared. So any time I was able to point my lens at an Afghan girl and snap her photo, it felt like winning the lottery. I saw girls going to school, learning trades, playing in the streets, dancing and laughing and enjoying the freedom to be themselves, and even met the first female provincial governor in Afghanistan history–all things that will be forbidden under Taliban rule. I know it makes no sense to keep fighting an endless war, and I don't have the answers, but it's these kids I feel the worst for now," wrote Scar on his Facebook page.

Ken shared some of his most memorable photos of the beautiful children in Afghanistan with Our Community Now. Click the Next button below to see the captivating images.