Do you know what notorious criminals call the maximum-security facility in Colorado home? Here are seven of those who will spend their lives behind its walls.

Moving to Colorado has been all the rage for a few years, and we totally get it. Seriously, Colorado is awesome; we have picturesque mountains, all sorts of good beer, and many amazing and one-of-a-kind things to experience. There is one place, though, that's not a place that gets many visitors, and if you happen to see the inside, you may not be getting out for a long, long time.

The United States Penitentiary, Administrative Maximum Facility (USP Florence ADMAX), commonly known as "Supermax" or the "Alcatraz of the Rockies," is where 380 of the country’s most serious and infamous criminals are currently incarcerated.

The prison, which is located in Florence, Colorado, is designed to house the worst of the worst, those career criminals responsible for some of the most violent behavior on record. Prisoners here spend all but one hour a day in solitary lockup, living in soundproof cells under constant supervision. Any time they leave their cells they are under restraint, even the five hours of solo exercise they are allotted each week. The staff-to-prisoner ratio is very high, as this facility is home to terrorists (both foreign and domestic), double agents, those involved in organized crime, violent offenders, murderers, serial killers, leaders of prison gangs, and who have a history of committing violent crimes against law enforcement officers and other prisoners.

We decided to take a look at a few of the criminals and offenders locked up here, and put together a list seven of the infamous criminals that call Colorado’s Supermax home.

Supermax has been in the news lately due to the arrival of Juaquin "El Chapo" Guzman earlier this month. This man is known around the world as the most powerful drug trafficker around and for escaping a federal maximum-security prison in Mexico in 2001. Guzman remained on the run and very active in the cartel until he was captured in 2014, only to escape, yet again, from custody. In 2016, he was captured and extradited to the United States, where he was found guilty of criminal charges and sentenced to life in prison plus 30 behind bars. He arrived in Florence a few days after sentencing and will spend the rest of his life calling this fortress home.

Dzhokhar Tsarnaev, along with his brother, Tamerlan Tsarnaev, planned and executed the Boston Marathon bombing on April 15, 2013. The two planted pressure-cooker bombs near the finish line of the Boston Marathon, killing three people and injuring an estimated 280 others. Dzhokar is a death row prisoner, who will head to a prison that houses those on death row when his execution date is set.

Ted Kaczynski, known to most as the Unabomber, is a reclusive former math professor turned American domestic terrorist. From 1978 to 1995, he carried off an extreme plot to start a revolution by building and mailing explosives. He carried out 16 bombings aimed at individuals involved in the development and advancement of technology, killing three people and injuring 23 others. Kaczynski pled guilty in 1998 and is serving eight life sentences for his crimes.

Michael Swango was sentenced to three consecutive life sentences without the possibility of parole in 2000 and has been serving that sentence at Supermax. A licensed physician and Marine Corps veteran, Swango is an admitted serial killer who would cause his victims to overdose on arsenic or other medications, resulting in their deaths. He is estimated to have killed close to 60 people from 1981 to 1997, both patients and coworkers. He also pled guilty in 2000 to poisoning four patients. 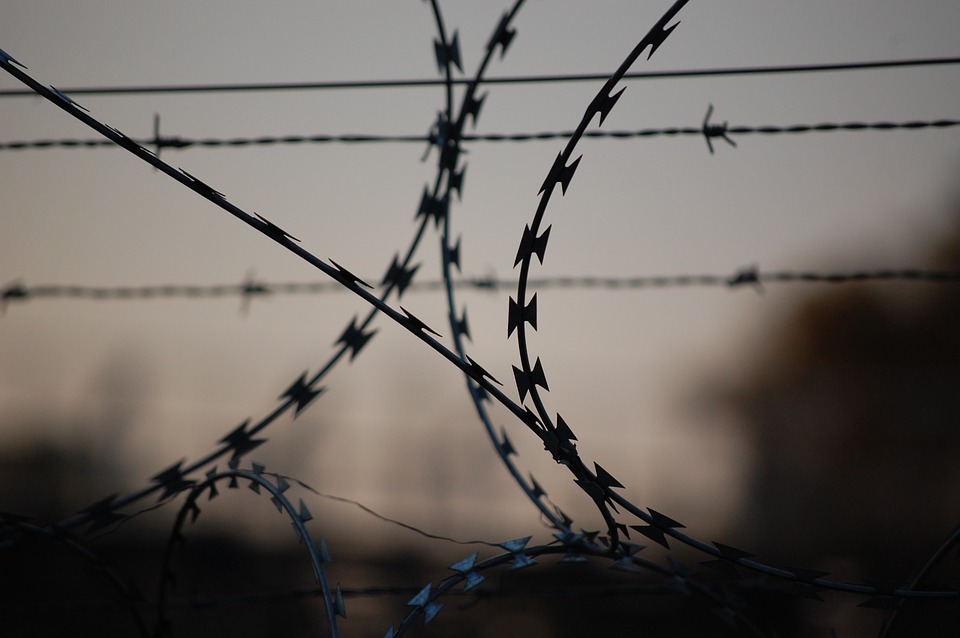 Terry Nichols is a domestic terrorist and was the co-conspirator of Timothy McVeigh. The two were behind the 1995 bombing of the Oklahoma City Alfred P. Murrah Federal Building bombing, which killed 168 people. Nichols was convicted in 1997 of using a weapon of mass destruction, along with several counts of involuntary manslaughter, for killing federal law enforcement officers. He was also convicted of 161 counts of first-degree murder, arson, and conspiracy in 2004, and sentenced to 161 connective life sentences, with no possibility of parole.

Founder of the Aryan Brotherhood prison gang, Bingham is serving a life sentence with no possibility of parole for his crimes, including the running of a gang while incarcerated, along with ordering the deaths of other inmates. Now 72 years old, Bingham entered the Supermax prison with Aryan Brotherhood creator and leader Barry Mills, who died in the prison at the age of 70 in July 2018.

Eric Rudolph is a member of the Christian extremist group "Army of God" and plead guilty in 2005 to four bombings, including the bombing of Centennial Olympic Park in Atlanta during the 1996 Summer Olympics. Three people were killed during Rudolph’s bombing spree and 120 others were injured. Rudolph pled guilty to the bombings, as well as to the murder of a police officer, and is serving four consecutive life sentences for these crimes. He will never be eligible for parole, and at 52 years old, will call Florence home for many years to come.

We are all about getting to know our neighbors, but these guys are a few we don't mind missing. Did you know about all the really infamous and notorious criminals locked up in Colorado's Supermax? Sound off in the comments section with your thoughts and reactions.