Cold Cases: Do You Know the Story of Sid Wells, One of Boulder's Longest and Most Famous Open Homicides?

Cold Cases: Do You Know the Story of Sid Wells, One of Boulder's Longest and Most Famous Open Homicides?

A movie star’s daughter, murder, drugs, and a missing man. The murder of CU student Sid Wells is still an open homicide.

Before the well-known unsolved case of JonBenet Ramsey, Boulder already had a famous unsolved murder. The murder happened 36 years ago, and while the police have a suspect and warrant out for his arrest, there hasn't been a trace of the suspect for over 30 years. The unsolved murder of a well known CU Boulder student has been featured on numerous television shows and is still an open homicide.

Sidney "Sid" Lee Wells was a student at the University of Colorado Boulder and the boyfriend of Robert Redford’s daughter, Shauna Redford, who also attend the university in 1983. The handsome young man was a member of the Navy ROTC program at the school while enrolled to study journalism. All reports describe the 22-year-old as a promising student who worked at a local hotel, the Boulderado, to earn money throughout college.

During the summer of 1983, Sid Wells lived with his brother, Sam, and a roommate in the Spanish Towers condominiums off of 29th Street. The condo had been purchased by the Wells brothers' mom for her children to live in while they attended college. Sid and Sam's father was killed a few years prior, in a drunk driving accident.

Shauna Redford lived in the same apartment complex, which is where she and Sid met and became involved. They dated for about three years and were a happy, young couple looking to a bright future together. 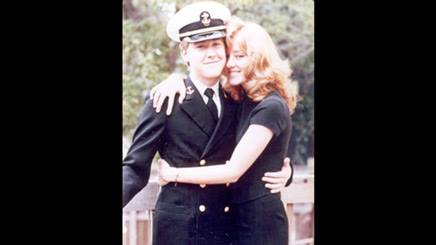 Courtesy of the National Women's Coalition Against Violence & Exploitation (Facebook)

The Wells brothers needed a little more money to make the rent so they took in a 24-year-old roommate, Thayne Alan Smika. 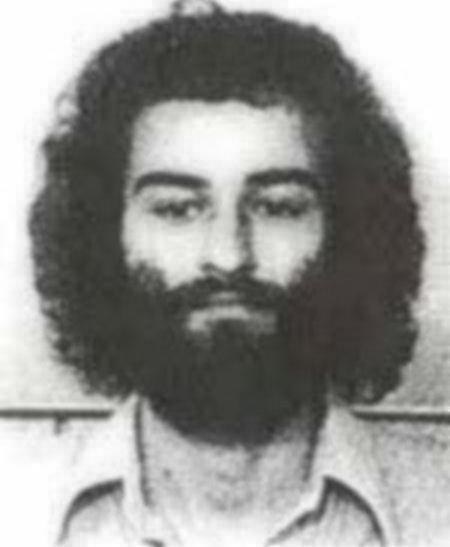 Smika was known around town as a college dropout and drifter. He was in debt, ducking out on bills and hiding from authorities, and was said to be sloppy, usually unemployed, moody, and easily set off by those who knew him. He also had a habit of using cocaine, something he sought but could rarely afford. Family members mentioned Smika had faced mental struggles throughout his life as well and suffered blackouts, among other symptoms.

The brothers did not know Smika well, nor did they spend much time together. Sid was often working, at class, or with Shauna, leaving Smika alone in the condo. It was not long before Sid and his brother faced issues with him for not paying rent and not leaving the apartment.

Sid was a passionate student, who had many interests, one of them he shared with Smika, the taste for cocaine. Sid often had the drug on-hand and was reportedly selling small amounts of it on the side to his friends. Sid had reportedly confronted his roommate about the unpaid rent and set a date of August 1, 1983, for Smika to hand the money over. Smika agreed.

However, between that conversation and August 1, Sid was killed. The details of what happened have been pieced together over the years and, though no one has the exact timeline of events, Sid Wells was dead by noon on August 1, 1983.

Sid’s brother, Sam, had been away camping with friends all weekend and returned home just before noon. When Sam entered the apartment, it was unlocked, and the furniture was astray. He found his brother dead on the floor, killed by a single gunshot to the back of the head. A note from Smika left on the table said he had left to visit his family in Akron and would return later in the week. Blood spatter lay alongside the note as it sat on the coffee table, near another note left earlier by Sam letting Sid know he had gone camping.

"Yes, this is Sam Wells, over at Spanish Towers. I just walked in from a camping trip ... and it looks like ... it looks like my little brother is laying here dead. I don't know what happened."

The Case Is Ruled a Homicide and Murder Charges Are Filed

When police investigated, they determined Sid had been killed by one shell fired from a .20-gauge shotgun at a slight downward angle. The death was ruled a homicide by the coroner, and Smika was an early suspect.

A .20-gauge shotgun and cartridges, along with a box of shells, were found in Smika’s closet; the box was short three shells.

Reports started coming in about Smika carrying something long and stiff across the parking lot, neighbors mentioned hearing loud bangs the day of Sid’s death, and blood spatter was found underneath his note, indicating it had been placed there after the gunshot. Smika claimed he played no part in the death.

Police disagreed and arrested Smika October 6, 1983, on a charge of first-degree murder and a grand jury was held.

An Unkown Deal or Insufficient Evidence?

Though the evidence against him was strong, the DA at the time, Alexander Huner, entered into an agreement with Smika. The DA reported there was insufficient evidence to convict Smika and the grand jury was restricted from charging him with any criminal conduct. Smika was let go without any further charges, to the disbelief of officers who worked the case and for those who knew and loved Sid Wells.

Smika hung around Boulder for a while, then eventually disappeared in 1986 after telling his family he was leaving town. He mentioned needing passports if they wanted to see him. Smika’s family reports they haven’t heard from him since 1986. The last anyone heard of him was when an abandoned car given to him by his father was found in Beverly Hills, California, the same year.

Sid’s funeral was held in Longmont at Christ Congregational Church, and Robert Redford attended, resulting in international attention for the event. Paparazzi offered to pay the church to let them climb the trees for a shot. Shauna was mentioned in the list of survivors in Sid’s obituary. She left CU Boulder, dropping out soon after Sid's death.

Cold Case Gets New Life and a New Warrant, Suspect Still at Large

The case went cold after that, and over 20 years passed before any new break would come. Boulder investigators had not forgotten about Sid Wells and continued to use new technology to look for clues or a break in the case. Eventually, the shotgun shells were reanalyzed and confirmed to be the same kind, make, and age used as the one that killed Wells, and that these shells had been loaded into Smika’s shotgun. Circumstantial blood evidence also linked Smika to the scene, though no direct link was identified in the evidence that had been stored. Despite that, no new charges were pursued, and the case remained a mystery, until 2009, when the DA at the time expressed renewed interest in the case.

In 2010, 27 years and a few months after the crime, a new arrest warrant was approved for Thayne Smika on a charge of first-degree murder. The 45-page document details all the evidence and investigations that were done in the case, it set a $5 million bond for Smika and forbids contact with the Wells family. 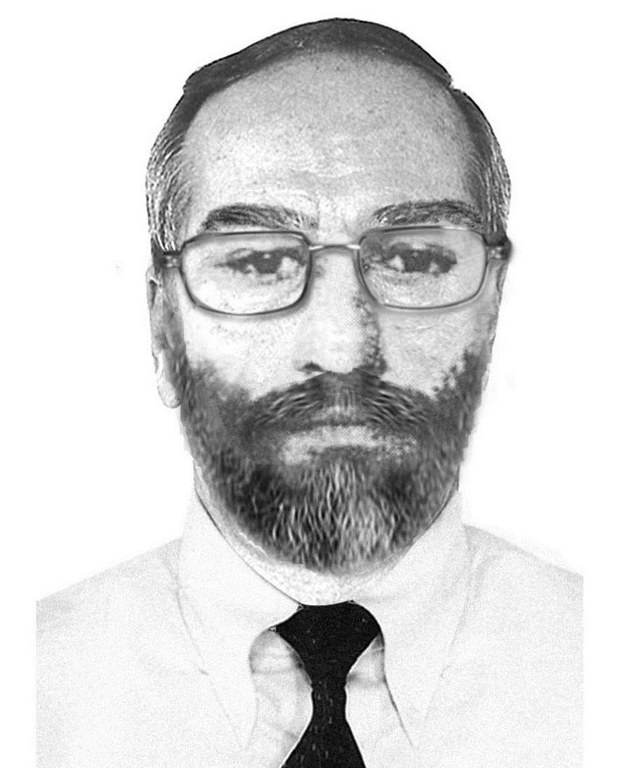 36 years after the murder of Sid Wells, Thayne Smika remains at large to this day, with an open count of first-degree murder over his head. Also facing a charge of unlawful flight to avoid prosecution, he is listed on the FBI Most Wanted List. Smika is considered armed and dangerous and is believed by police to be living in either California or Mexico. Anyone with information relevant to the case is asked to contact either the FBI field office in Denver or the Boulder Police Department at (303)-441-3333. A reward of up to $10,000 for any information that leads to the arrest and conviction of Thayne Alan Smika is being offered.

The Wells family has not lost hope that they may get justice for their lost son and brother.

What do you think about the cold case of Sid Wells, and the vanished suspect? How can a man go missing for so long and leave no clues? Do you know of any cold cases we should highlight? Give us your take in the comments below.