The bipartisan spirit might be a goner, but there are plenty of other ghosts that roam the halls.

If you ask officials if the Colorado Capitol is haunted, you'll likely get fed the standard party line: No.

But there are plenty of people who unilaterally disagree (which may be the only thing people are agreeing on in the Capitol Building these days). Apparitions, the smell of rose perfume, hoofbeats (from a headless horseman, no less), and more have been reported by visitors and staff alike. While tour guides aren't really encouraged to tell these tales, they are often recounted anyway, so let's dive into the stories of the strange and spooky from the Colorado Capitol.

As is often the case in Denver hauntings, there is a story of a Victorian woman who rises as vapor from the Senate floor before taking form and exiting the room. Several tour guides have reportedly seen the woman, according to an interview a tour guide gave to The Pueblo Chieftain back in 2011. She is believed to be the wife of a long-ago politician who shot her husband on learning he was having an affair and then ended her own life with the same gun.

Have you ever been down in the steam tunnels below the Capitol? There is reportedly more down there than just creepy corridors. Cold spots abound, and keys and ID badges have been known to hover in the air without any explanation. A woman in a long dress roams the tunnels and the buildings they connect to. She has also been seen in other parts of the Capitol building ... including reading over people's shoulders.

The most frightening of all hauntings are the ghostly hoofbeats of steeds ridden by two horsemen on a ghostly mission.

Picture it: 1863. Goldrush hopefuls were trekking across Colorado in droves in search of their fortune. Back in that day, the land was life, and many settlers were fiercely protective of their property. Enter the Espinosa Brothers, Vivian (also referred to as Jose or Jose Vivian) and Felipe. Full of rage at the prospecting trespassers on their land in the San Luis Valley, they vowed to defend their family, and anyone who set foot on their property would pay ... with their life.

For much of 1863, the brothers made good on that vow. Of course, the legend has grown and changed over the years, but it is thought that the duo murdered up to 30 people in just a few months' time. It was said they cut off the heads of trespassers and mounted them on fence posts around their land as a warning to others to stay away. 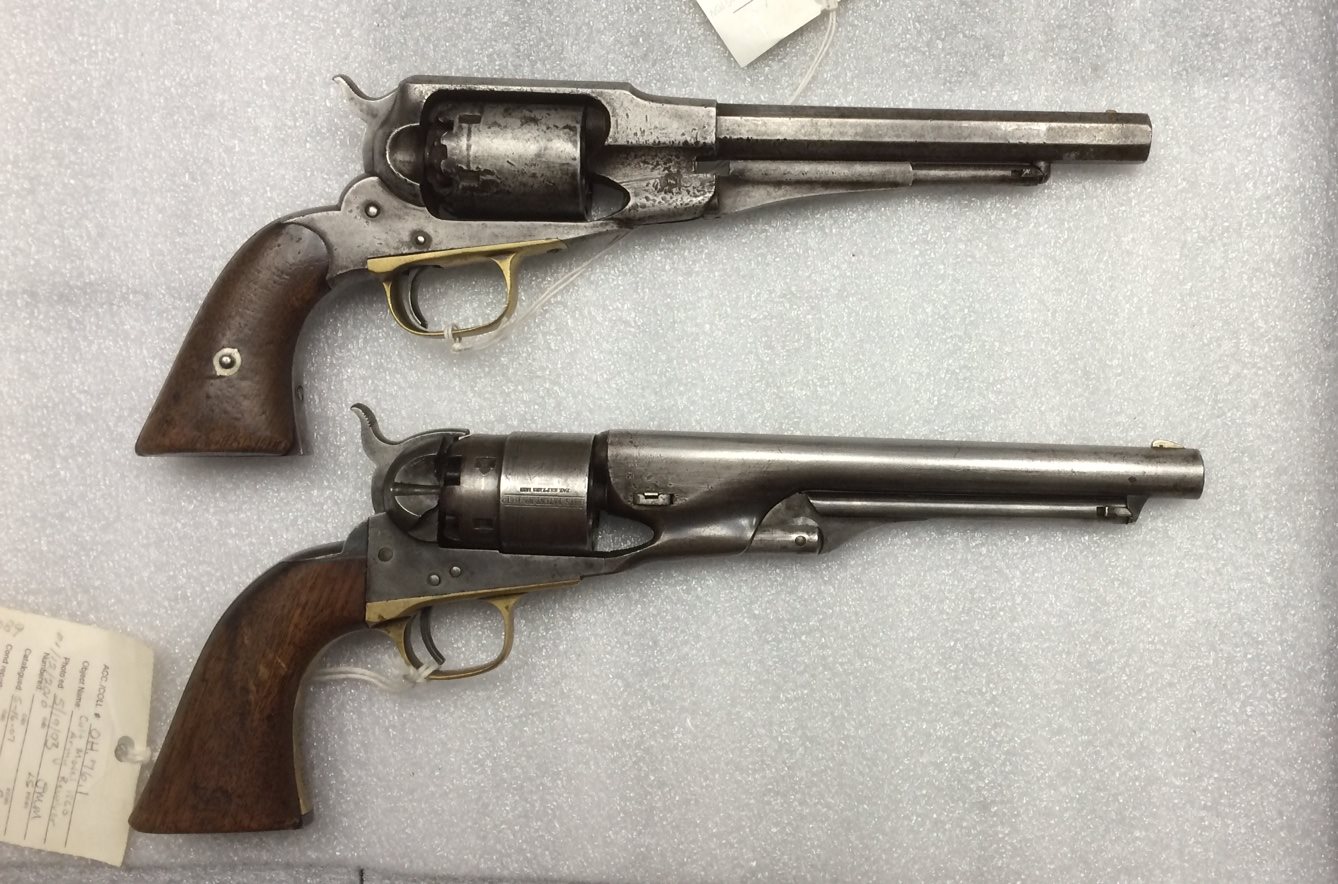 Now, whether these men were protecting their land and avenging family lost in the Mexican American War or were serial killers has been debated through history. Felipe Espinosa particularly had strong feelings about those he felt wronged his family during and after the war.

"They ruined our family-they took everything in our house; first our beds and blankets, then our provisions. Seeing this we said, ‘We would rather be dead than see such infamies committed on our families!'" he wrote in his journal according to newmexicohistory.org.

It didn't take long for a $5,000 bounty put on the "Bloody Espinosas'" heads. Accounts vary on who actually tracked them down (some say Park County rangers, others say Scout Tom Tobin), but both were killed in a shootout in October of 1863. True to the bounty's specifications, their heads were delivered to the Colorado Territorial Governor, John Evans, at the Capitol.

So, what do you do with the severed heads of two outlaws? Apparently, you store them in the Treasurer's office and eventually move them to the Capitol basement. After decades, they were incinerated in the furnace. Possible hauntings aside, I am super glad I was not in charge of that particular disposal.

So the next time you are in the Capitol building, don't be so quick to dismiss those after-hours footsteps and conversations that seem to float through the hallways.

And if you hear hoofbeats behind you ... RUN.

Are you a believer or do you think the ghost stories of the Capitol are just urban legends? Let us know (and share any experiences you've had) in the comments below! And for more spooky stories, check out our in-depth look at the (very) haunted Cheesman Park.