Our Coloradans Then: Chin Lin Sou, the Mayor of Chinatown

Our Coloradans Then: Chin Lin Sou, the Mayor of Chinatown

Some pioneers were known to blaze trails. Chin Lin Sou laid down the groundwork for Chinese-Americans.

Chin Lin Sou was a known Chinese immigrant leader who helped his fellow Chinese men settle down in America and, eventually, became an unofficial mayor.

Fresh Off the Boat

Chin Lin Sou was born in southern China in 1836. Like many young people at the time, he heard of the great opportunities in the United States. At the age of 22, he immigrated to America by boat in 1859. Fluent in both Chinese and English, people found it easy to talk to him. He was a tall man, measuring over six feet tall—this helped him a lot in the employment area! Because of his height, he became an overseer for the transcontinental railroad.

The transcontinental railroad was completed May 10, 1869. This railroad opened so many opportunities for Americans everywhere, as more jobs, faster communication, and convenient travel were now available to everyone. This also meant that it was the end of the line for Chinese laborers. Chin Lin Sou saw more open doors for himself and his peers elsewhere.

Settling Down With Success

Chin settled in Black Hawk, Colorado, in 1871 where he found a higher paying job because of his fluency in English. He became a supervisor in mines where he oversaw more than 300 people. He found financial success with his new job, so he had his wife join him in Colorado. They had been apart for 10 years! (Can you imagine?) They got to work themselves! Chin and his wife share six children together (including a set of twins!). 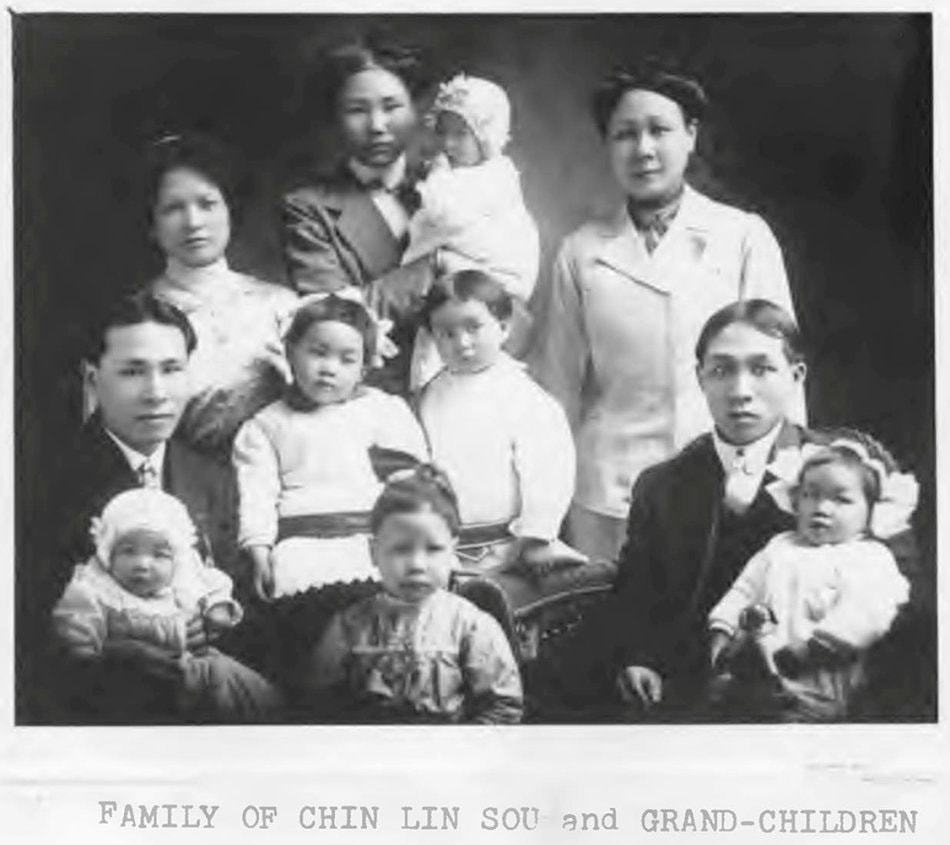 Without unions, the Chinese laborers were taken advantage of, along with other miners. They worked 12-hour days with little pay and little satisfaction. Chinese workers faced discrimination. Euro-Americans believed that the Chinese immigrants were stealing American jobs. Anti-Chinese violence erupted into riots. Chin likely witnessed the awful Hop Alley riots. 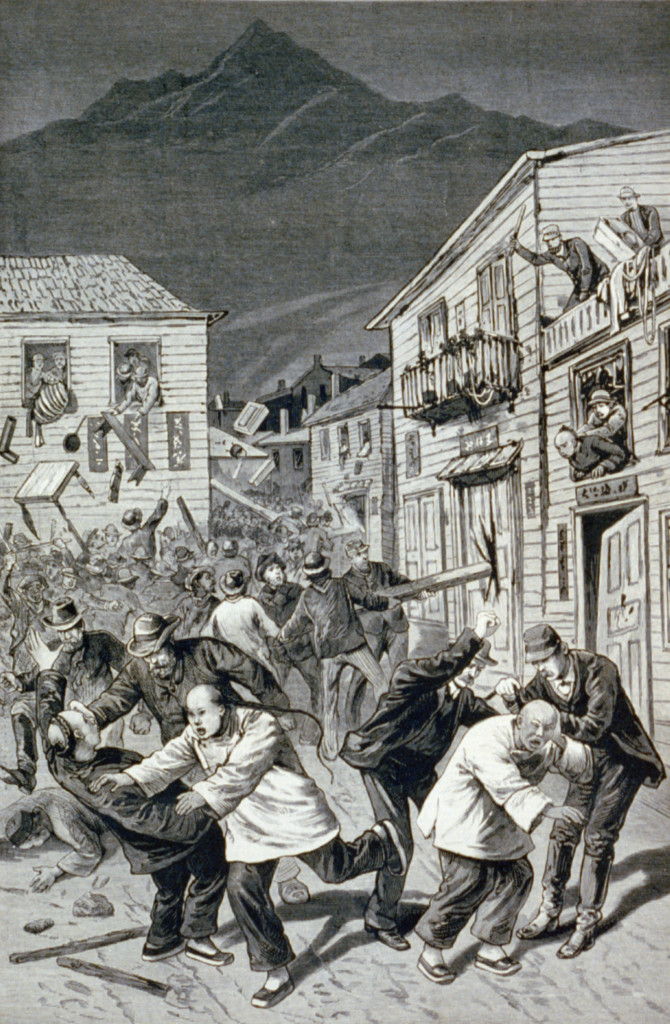 Homes and personal items were also burned during the riots. | Courtesy of the Colorado Virtual Library

Irate white residents stormed the streets in downtown Denver, where they pillaged and burned the Chinese neighborhoods along 18th and Lawrence streets. Like any riot, people were beaten, injured, and killed. To remedy this, Chin tried finding jobs for his fellow Chinese. It became a daunting task when the U.S. Government passed a law prohibiting Chinese immigrants from becoming citizens in 1882.

Chin opened his own trading company, which imported all sorts of goods from China. He became a moral pillar in his community and was given the title of ‘Mayor of Chinatown’. His children and descendants eventually became prominent figures of their own in Denver, as well. Chin’s grandson, Willie, was the next ‘Mayor of Chinatown’. Willie was both a proud Chinese man and a proud World War II veteran. Willie Chin passed away in March 2012.

Chin Lin Sou passed away on August 10, 1894. He was buried in the Riverside Cemetery, but since 1901, his body was exhumed and sent to China for reburial. Denver still remembers Chin Lin Sou fondly. His portrait is forever memorialized in the stained glass windows of the State Capitol and the tile mosaic inside the Colorado Convention Center. His descendants still live in Denver and the surrounding area.

What do you think of Chin Lin Sou? Sound off in the comments below. You can also read our previous story about Chief Little Raven here!

5 Videos You Have to See This Week: A Marine Catches a Baby From a Burning Building, and More

VIDEO: Bear Lunges Toward Woman When She Tries to Take Pic With It