Our Coloradans Then: Josephine Roche, A Woman of Many Firsts

Our Coloradans Then: Josephine Roche, A Woman of Many Firsts

Roche was the best kind of overachiever, one that makes women inspired to do more.

Josephine Roche doesn’t sound too famous or too familiar to a lot of people, myself included. For a woman who has done so much, why isn’t she talked about more? Josephine Roche didn’t accomplish her goals for fame. Instead, she did them because she felt the need to do good for everyone. This is her story.

Josephine Roche, like many famous Coloradans, was not born in Colorado. She was born near Omaha, Nebraska, on December 28, 1886. Roche definitely had the advantages of a "silver spoon childhood". She attended private girls’ schools and enjoyed treks with her father. On one of these treks, she asked her father, treasurer of Rocky Mountain Fuel, to see inside one of the coal mines.

When her father replied, "it’s too dangerous." She followed that up with a better question. "Then how safe is it for the miners?" Colorado Encyclopedia records her sharp mouth and her education as well. 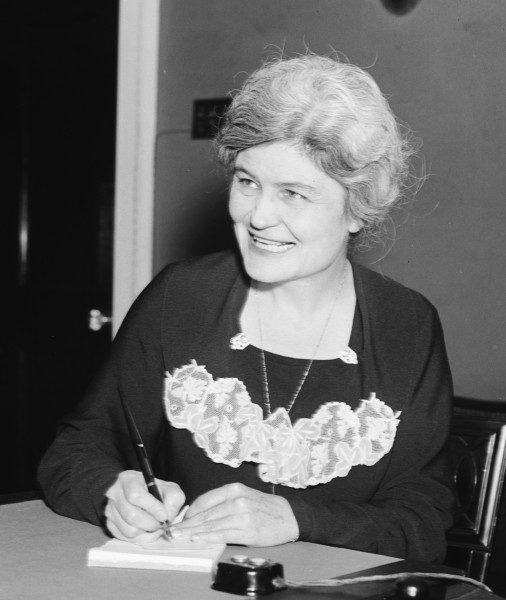 She would attend Vassar College where they would remember her as "cheerful and happy in the prospect of having almost more to do that day than she could possibly accomplish." (Courtesy of Vassar Encyclopedia). Soon after her time at Vassar, she attended Columbia University for her master’s in socialism. Her thesis? "Economic Conditions in Relation to the Delinquency of Girls", where she would expose and note that New York prostitutes had left their jobs behind when they were only being paid $6/week.

The First Policewoman in Denver

After graduating from Columbia University, she joined her parents in Denver. Roche worked as a probation officer in the juvenile court of Judge Ben Lindsey. Still, her activist heart took her back to the Big Apple for a time, and became an anti-child labor activist. She impressed several people here in Denver, including former boss Judge Lindsey and Police Commissioner George Creel. In 1912, she would become Denver’s first female police officer.

Roche would specifically work with the street youth at the time. Commissioner Creel would trust her to patrol dance halls, saloons, etc. to break up fights and keep the peace. Of course, her time with the police department would be short-lived, as Roche was forced to resign in August 1913.

But, this is Roche we’re talking about. Did you seriously think that would slow her down?

The First Woman to Run a Major Coal Company

Before her father’s death in 1927, Roche would work in Washington, D.C., for President Hoover. She would direct several programs regarding foreign policies, particularly those with women’s issues. Roche would inherit 40 percent of her father’s company when he passed. After borrowing money from friends, she bought enough interest to control the company herself.

And guess what she did with that power she had? Oh, yes. She changed everything. Not only did she invite the coal miners’ union to her table, but she also named one of their leaders, John Lawson, as her company vice president. (Eat shorts, Rockefeller!) She would also increase wages to $7/day. Rockefeller and other coal operators would call her "a radicial," "dangerous," and much more.

Roche would respond to this hatred by exposing how terrible their work conditions were.

The Second Woman to Work for the President

Yes, yes. Roche did work for President Hoover, but that didn’t count. Hoover did appoint her to projects, but she was never a politician. 1934 rolls around and Roche finds herself against Edwin C. Johnson, Colorado’s current governor at the time. She would lose by 10,000 votes to him.

Would it stop her? Nah. Franklin D. Roosevelt saw who she was and what kind of person she could be, so he gave her a title worthy of someone so awesome: Assistant Secretary of the Treasury, making Roche the second-highest-ranking woman in the administration. 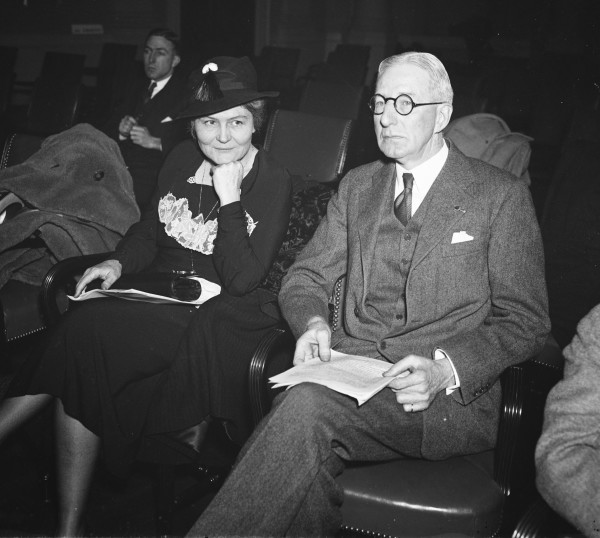 Roche lived her life as a hardworking woman for children and workers. She continuously fought for better conditions, better pay, and better lives for everyone. Roche had three honorary degrees, was known as one of the most outstanding women in the U.S. in 1936, and had received several awards for her lifetime work of activism and business.

Josephine Roche just became of one my own personal heroes. To live a life to better the lives of others is a noble one, and Roche never let anyone keep her down. Do you find Josephine Roche’s story to be inspiring? Let us know in the comments below. Read our previous "Our Coloradans Then" story here!