The Myth Behind the Mistletoe

The Myth Behind the Mistletoe

The story behind one of the most well-known holiday traditions—almost as popular as singing carols.

I had my first kiss when I was 13. Back then, I was shy, and I hated girls. The chance of me kissing a girl was as good as the Redskins winning the Super Bowl. But one Christmas party changed everything. 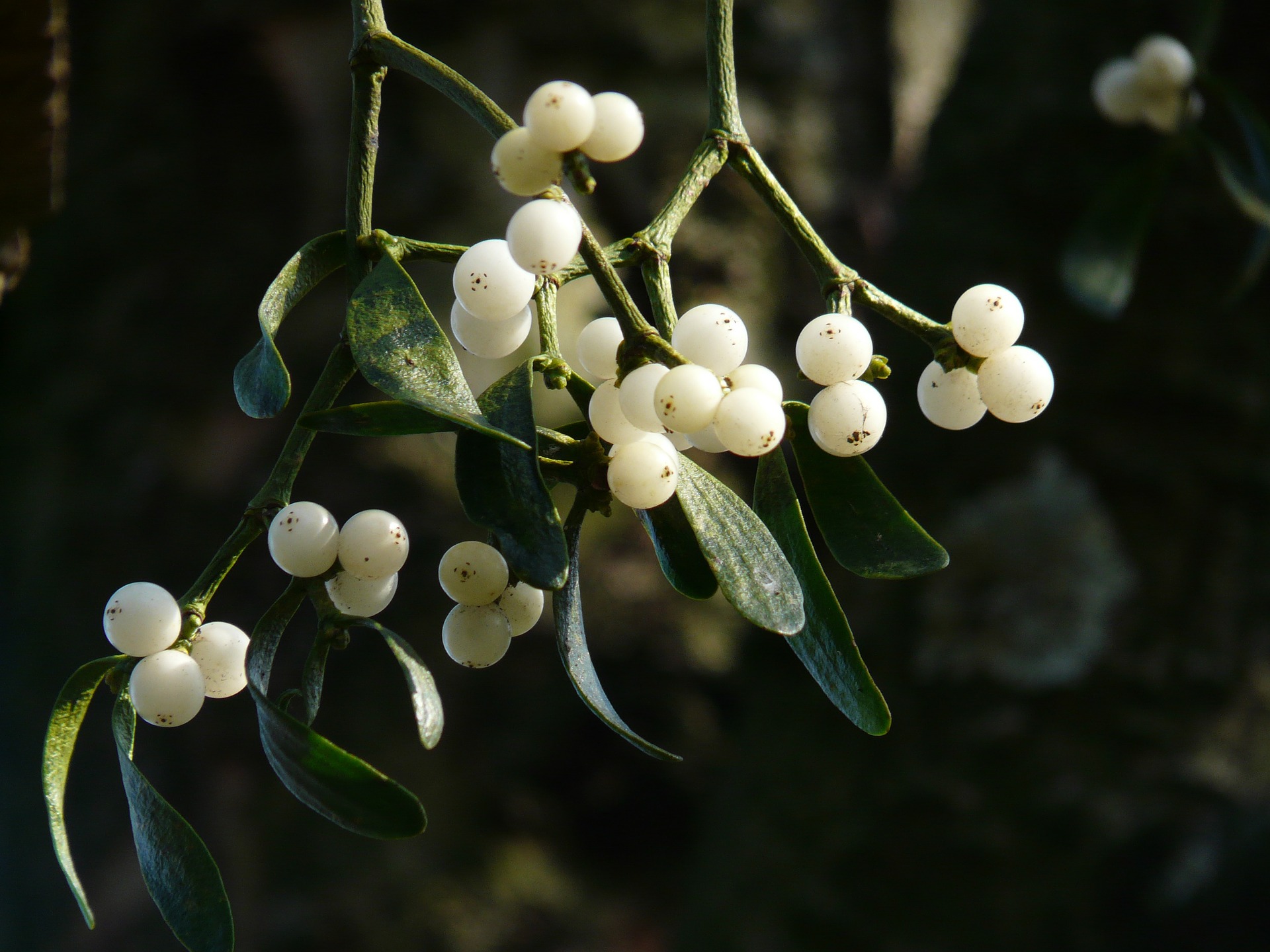 Decorating with mistletoe is a well-known holiday tradition almost as popular as singing carols, baking cakes, trading presents, or stringing up lights. But very few people know about mistletoe's origins and how it got wrapped around Christmas traditions.

But first things first. Mistletoe is a semi-parasitic plant that produces small white berries and grows almost exclusively in trees. The word mistletoe comes from the Old English misteltan. Mistletoe can be spread through birds’ feces, hence it is possible that mistel derives from an obsolete, Germanic-derived noun mix, meaning “dung, filth,” with tan meaning “twig.” Hmm, I can relate to that. But wait—things get even stranger.

According to Norse mythology, Frigg—the Norse goddess of love and fertility and patron of marriage—takes an oath from all things in the world to do no harm to her beloved son, but forgets to ask the mistletoe. When Frigg's son Baldr is killed by his brother Hoor’s arrow made of mistletoe, Frigg weeps over the body of her son. Her teardrops turn the mistletoe arrow into white berries. Baldr comes back to life, and Frigg promises that anyone standing beneath the mistletoe will come to no harm, but instead receive a token of love ... a kiss. 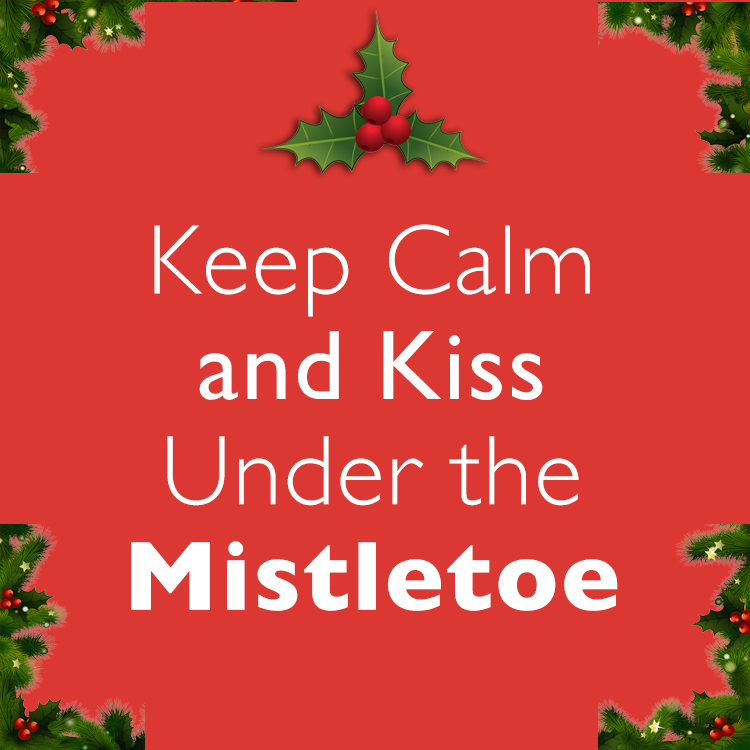 The Celtic Druids also loved mistletoe because of its healing properties. They are attributed to being the first ones to use it for interior decor and festivities. But why Christmas? Well, one explanation is that the plant remains green throughout the year, even in December when everything withers, hence its association with fertility. Also, the berry of the mistletoe actually ripens in December.

The earliest written record of kissing under the mistletoe as a Christmas tradition was cited in Time magazine. Historian Mark Forsyth, author of A Christmas Cornucopia: The Hidden Stories Behind Our Yuletide Traditions, does not know why kissing under the mistletoe started, but he does know that the tradition began between 1720 and 1784, in England.

According to Forsyth, the most extensive book about the plant was published in 1720 by John Colbatch, an English apothecary and physician.

“He had a whole section on superstitions and customs associated with mistletoe,” Forsyth says, “and doesn’t mention anything at all about kissing under mistletoe.”

The earliest reference of kissing under the mistletoe that Forsyth found comes from a song published in 1784. The verses read:

Cry, ‘What good-luck has sent ye?’

And kiss beneath the mistletoe,

The girl not turn’d of twenty.”

In America, the Christmas mistletoe tradition was introduced by writer Washington Irving. His book The Sketch Book, published in 1820, was the bestseller of its time. Irving had returned from England and was smitten with the strange and unique Christmas traditions he had seen in Europe. He shared his experience with mistletoe in the chapter named  “Christmas Eve.” A footnote reads:

“The mistletoe is still hung up in farm-houses and kitchens at Christmas, and the young men have the privilege of kissing the girls under it, plucking each time a berry from the bush. When the berries are all plucked the privilege ceases.”

Irving’s book was a massive hit in America and quite possibly played a key role in mainstreaming the mistletoe. Historian Forsyth endorses this view: “Christmas was only a very, very minor festival in the early 19th century,” he explains. “Irving made the template for the modern Christmas in a lot of senses.”

The rest is history, and even if all the myths you hear about the mistletoe seem unbelievable, you don’t want to risk a lifetime of bad luck. So keep calm and kiss under the mistletoe.

When was the first time you kissed under the mistletoe? Tell us about it in the comment section.