Project was slated to end by August 1.

In news that likely doesn't shock anyone who drives C-470 regularly, you won't be sailing on smooth pavement anytime soon.

To call the C-470 project a nightmare is an insult to nightmares. What a couple of years ago is now predicted to end sometime between December 2019 and June 2020. Originally, the project was estimated to finish in the spring of 2019.

The project has torn up a 12.5-mile stretch of C-470 with a goal of adding Express Lanes to alleviate the congestion that has plagued that section for years. According to CDOT, more than 100,000 motorists currently use that section of C-470 each day, and it projects volumes to increase 40 percent by 2035. When finally complete, the $276-million project will add two westbound Express Lanes from I-25 to Colorado Boulevard and one westbound Express Lane from there to Wadsworth. An eastbound Express Lane will be open from South Platte River to I-25. There’s also a host of ramp, bridge, traffic flow, and roadway improvements included in the plan.

In June, after continually suggesting the work would end in May, the contractor Flatiron/AECOM, LLC, asked for an extension citing weather delays. CDOT sent a notice of breach of contract to the contractor, and it's finally had enough, dropping a notice of default on Flatiron/AECOM, LLC on August 2. Misrepresenting deadlines and misleading communication about delays are all cited in the letter.

"F|A (contractor) has failed to perform the Work with sufficient resources to ensure the prompt completion thereof as evidenced by F|A’s failure to meet the required Completion Deadlines...This is further evidenced by the fact that as of August 1, 2019, approximately 24% (262,000 Square Yards) of the required permanent concrete paving had not been placed and numerous other critical Work activities remain uncompleted," states the default letter. 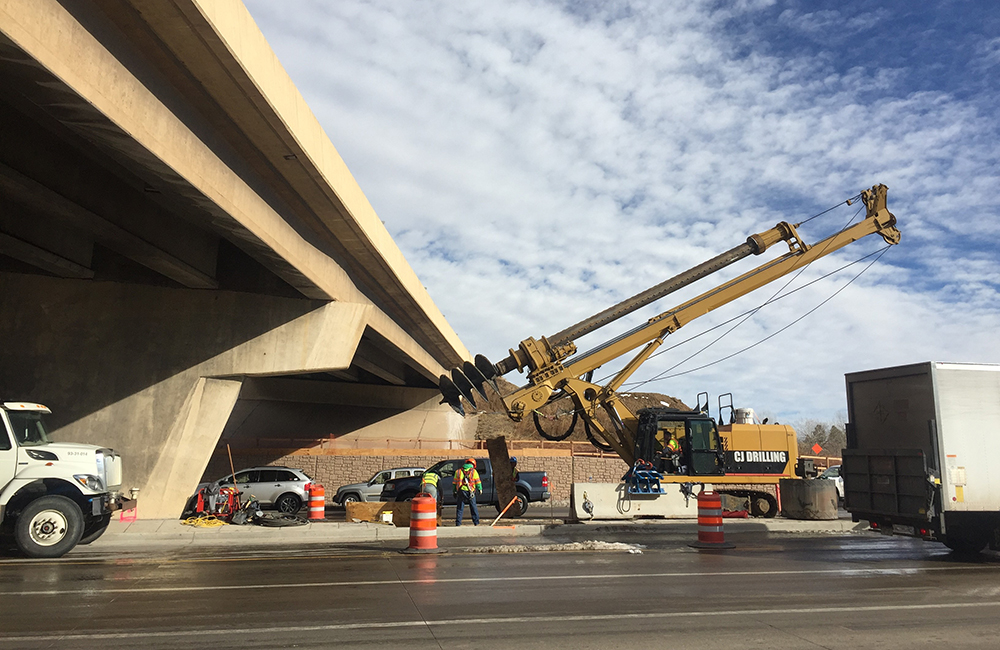 There's no word on the contractor's response or if the extended deadline will add more digits to the cost.

In the meantime, buckle up, drivers, because we get to gamble with our safety through, most likely, another winter on that mess. Random curves in the road, flooding, uneven and narrow lanes, loose gravel, lack of lighting, and exits coming out of nowhere are here to stay for the foreseeable future. Let's hope when the construction wraps up, the road was worth the several years worth of headaches.

Do you drive C-470? What are your thoughts on the construction delays? Let us know in the comments below.