DC Sees an Exodus of Residents in First Half of 2020

DC Sees an Exodus of Residents in First Half of 2020

A soaring housing market, the pandemic, and the desire to get out of the city have all played a role in families relocating around the country. One consistent theme, however, is the exodus many are making from the big city. According to a movers focus group, MyMove, between the months of February and July of this year, Washington, D.C., saw three times more people move out of the city than the same timeframe in 2019.

Analyzing data from USPS change of address requests, the group recorded that D.C. had a total loss of 15,520 people between February and July. In 2019, that number was only 5,896. 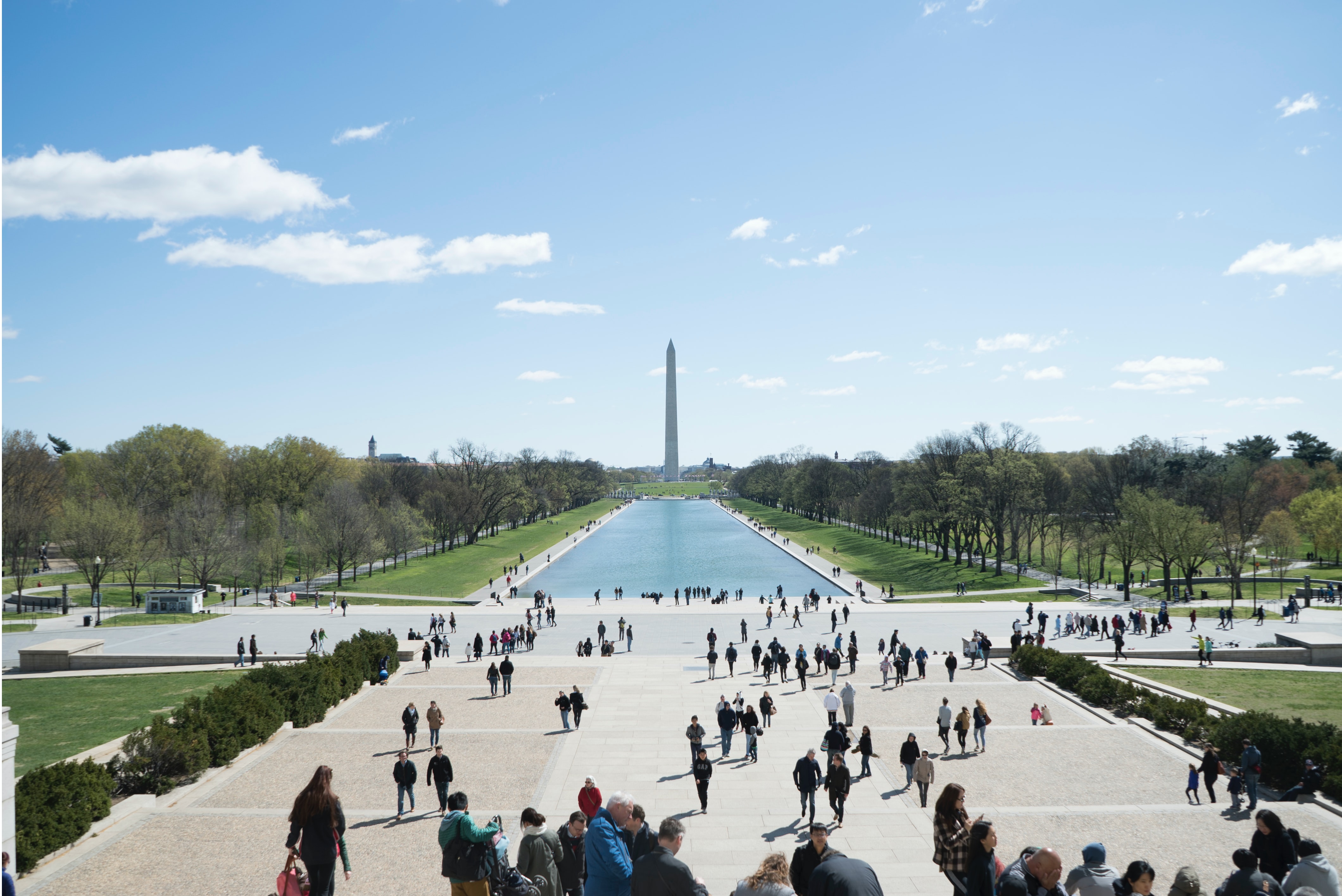 There may be a margin of error because MyMove did not distinguish who filed for a permanent change of address and who filed for a temporary one. So while the numbers may change slightly, the national trend still points to many families moving out of big cities and into rural areas.

Why Are People Moving Out of the City?

Where did people fleeing big cities during #COVID19 move to? A new MYMOVE study using @USPS data finds that people didn’t go very far. Some people moved to nearby suburbs and smaller cities.

As the pandemic unfolded and some workers transitioned to permanent remote work, there was no longer a need to live in cities where the cost of living is high. And when it comes to families with children, virtual learning and homeschooling made the transition even easier with school no longer being an anchor. Throw in the fact the higher virus infection rates found in cities as opposed to rural areas, and many American families are seeing a move to the suburbs as a no-brainer.

The study also mentions that shelter-in-place mandates, population density, and other residents not following social distancing guidelines as being more reasons for the exodus.

The Pew Research Center conducted a similar study to look at why people are moving.

“About a quarter (28%) told us [they chose to move] because they feared getting COVID-19 if they stayed where they were living,” D’Vera Cohn, a senior writer and editor for Pew, said. “About a fifth (20%) said they wanted to be with their family, or their college campus closed (23%). A total of 18% gave financial reasons, including job loss.”

Washington, D.C., is not the only region seeing droves of movers leaving its city limits. The city ranks 7th on a list compiled by MyMove of 10 cities where residents are leaving in unusually high numbers. This year alone, New York saw nearly 111,000 movers between February and July. During the same time frame in 2019, New York only lost 18,887 residents. The difference is staggering.

A new MYMOVE #coronavirus study finds that states with the country’s biggest cities lost the most movers during the first 6 months of the pandemic. ➡️ Learn more: https://t.co/frykTzRicb#moving #coronavirus #covid19 pic.twitter.com/zBfmIL5qjg

In regards to the nation as a whole, MyMove found that over 15.9 million people have filed a change of address request with the USPS in that same timeframe. This number isn’t as alarming when compared to the same time last year, but it is a bit higher.

As the cost of living continues to rise in cities all across the nation, and the suburbs begin to look more and more attractive for millennials who are thinking about starting their families, the trend of cities losing residents will undoubtedly continue. But with many universities going online and offering longterm virtual options, could this trend continue or reverse after the pandemic? Let us know what you think in the comments section below.