Leef-peepers may be out of luck this year after freezing temperatures pose a risk of destroying the fall foliage.

Leaf-peeping is a time-honored tradition here in Colorado. Unfortunately, the early winter storm that brought moisture and a massive drop in temperature this week has the potential to ruin this year’s season.

Snowfall brought much-needed moisture to a state that's dry and literally burning up, possibly aiding in fighting some of the devastating wildfires. However, the cool temperatures may have a shattering effect on this year’s fall foliage. The moisture is not the issue, according to the experts, the sudden change in temperature from the high 90s and low 100s followed by a drastic drop down to almost-freezing temperatures can kill the leaves.

The freezing temperature impedes the leaf’s ability to produce those stunning colors we all want to see. Heavy snow can weigh trees down and cause the leaves to shed and limbs to fall. According to the United States Forest Service, broad-leaved trees face particular risk when it comes to freezing temperatures, due to the sap in their veins and a lack of a protective outer layer. 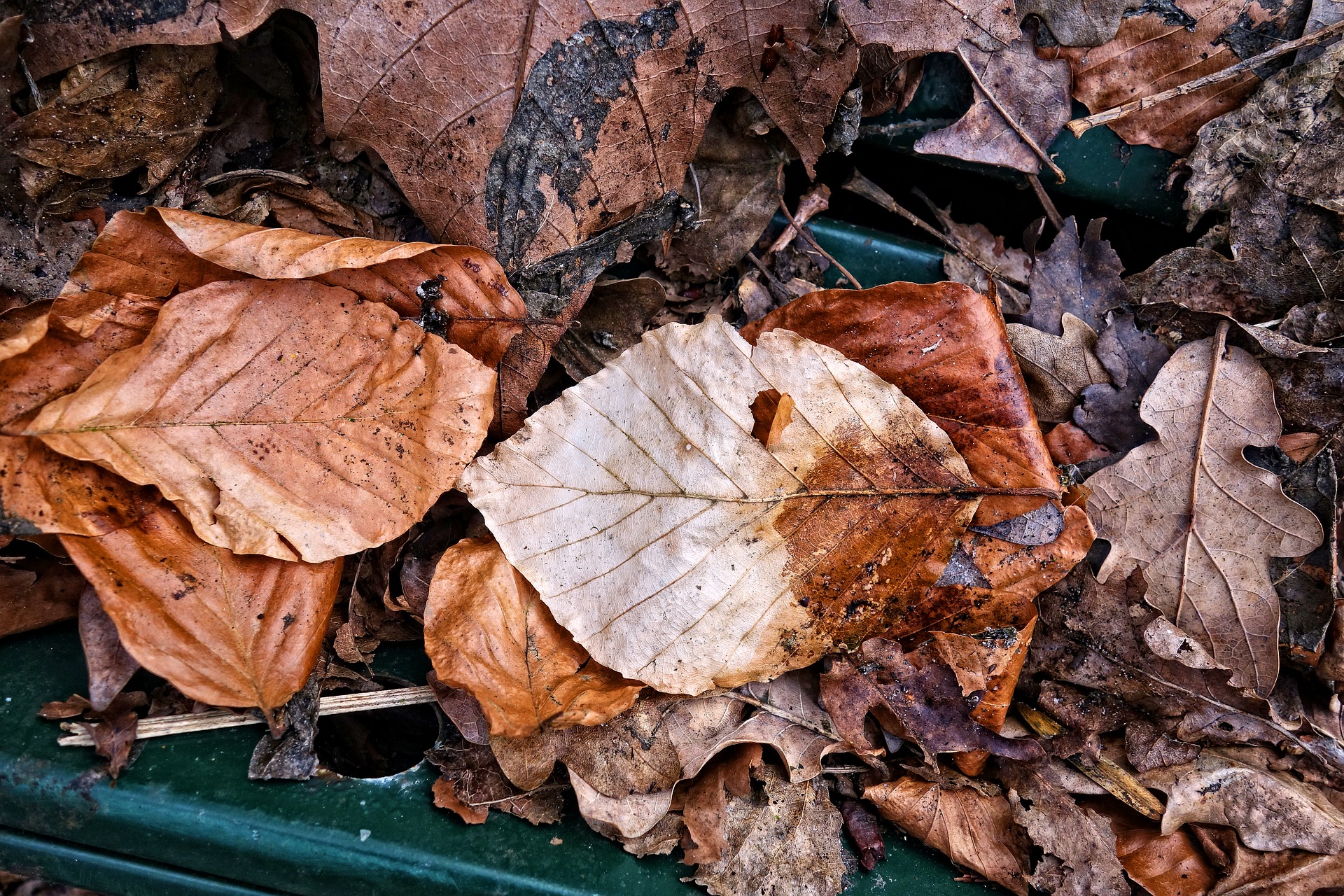 Image credit to MabelAmber via Pixabay

It's possible there may still be areas of the state to catch that wonderful palette of fall colors, but it all depends on how severe the storm gets. Areas of the state that do not freeze or get as cold will likely still see some colors, though they may not be as vibrant as in previous years. The Colorado State Forest Service reports that areas of the state that are farther north tend to show their colors earlier; lower, more southward locations will change a little later.

Normally, vibrant color changes can be seen in mid- to late-September and early October.

All of these extreme weather factors have put this year’s leaf-peeping season in a precarious place. Where is your favorite place in Colorado to catch fall colors in a normal year? Check out our guide to find the top spot in the state for leaf-peeping. Let us know in the comments where you plan to find some fall foliage this year.