Giant Pandas' Stay at National Zoo Extended Until 2023, According to New Agreement

Giant Pandas' Stay at National Zoo Extended Until 2023, According to New Agreement

Tian Tian and Mei Xiang will remain in D.C. for three more years.

It's official: The National Zoo's giant pandas are heading back to China in 2023. In an agreement signed with the China Wildlife and Conservation Association, the pandas' residence at the zoo has been extended for three more years, following the contract's expiration this month. The move applies to adults Tian Tian (23) and Mei Xiang (22) who gave birth to the male cub Xiao Qi Ji over the summer.

“Our long-standing collaboration with Chinese colleagues to study, care for and save the giant panda will now pass the half-century mark," said Smithsonian Zoo director Steve Monfort in a press release Monday.  "Along with millions of Americans, I look forward to the next three years, watching Xiao Qi Ji grow and making further strides in conservation and in our understanding of giant pandas."

As of right now, Xiao Qi Ji's departure has yet to be determined. Typically, panda bears depart to China upon turning four years old, but the cub will only be three, when the contract expires. Whatever the case, it will likely be a pressing topic when renewing the agreement's terms. 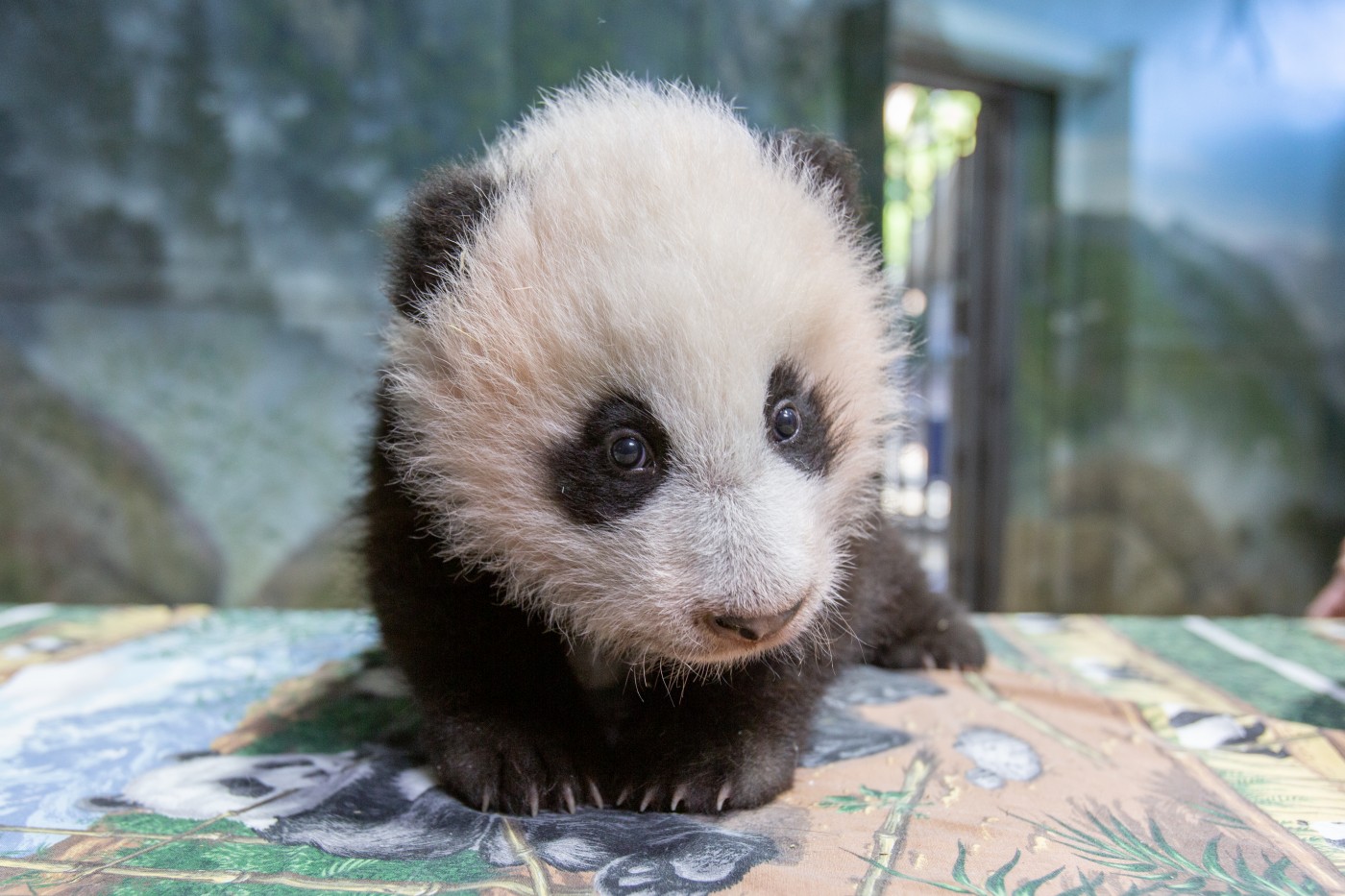 Courtesy of the National Zoo

The alliance between the two countries goes back to the 1970s during President Richard Nixon's tenure. The first pandas to arrive at the D.C. zoo was Ling Ling and Hsing Hsing, who lived well into the 1990s. Tian Tian and Mei Xiang made their home at the National Zoo in 2000 from Chengdu, China. They've since given birth to four pandas, including Bao Bao, Bei Bei, and Tai Shan, all of whom have made the trek to China as per the agreement.

In addition, one of the zoo's notable donors David M. Rubenstein will be contributing $3 million towards panda conservation. The money will go towards conservation efforts in China and the United States, whose aims cover a wide range of issues including habitat restoration and the effects of climate change. The Carlyle Group co-founder has funneled $12 million into the zoo's preservation endeavors.

“Giant pandas are an incredible species that still need our help,” said Rubenstein in a statement. “Supporting the Zoo’s giant panda conservation program is very rewarding.”

While we won't need to say our goodbyes just yet, we can't help feeling wistful. As the zoo recently closed to the public due to COVID-19, it may be a while before we can visit these adorable bears again. Thankfully we can still track them on the Panda Cam until it's safe to go out!

How do you feel about this news? Are you sad about the pandas' eventual departure? Let us know in the comments!