For over two years, El Paso County has dealt with a contaminated water supply from firefighting foam.

The groundwater near the Air Force Academy in Colorado Springs has tested positive for the same toxic chemicals that were found in an aquifer in southern El Paso County. Currently, only four locations on the base show high levels of toxicity.

Back in 2017, Peterson Air Force base discovered high amounts of Perfluorinated Compound (PFCs). PFCs are chemicals that are found in a variety of products—including firefighting foam—which has been used for several years by the Air Force in firefighting drills. It is currently under investigation by the McDivitt Law Firm to determine if this foam penetrated the groundwater and contaminated the local water supply. 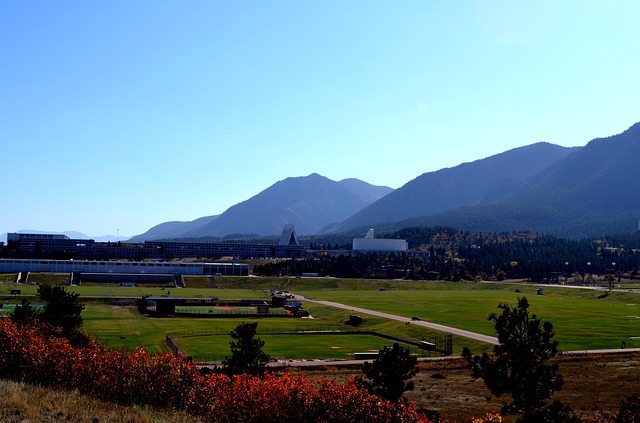 McDivitt has begun filing lawsuits on behalf of individuals affected by water contamination in the Security, Fountain, and Widefield areas of El Paso County, citing The 3M Company, Tyco Fire Products L.P., and others that were deemed responsible for this public health crisis.

Residents who have been exposed to the contaminated water may have an increased risk of developing one of the following conditions:

Currently, it is unclear as to how many wells or individuals could be affected by contaminated water. Governor Polis signed House Bill 1279 into law last June which now bans certain harmful chemicals to be used in firefighting foams, but the problem still lingers for those who call this part of Colorado home.

If you use well water from Monument Creek near the Air Force Academy, do not hesitate to call McDivitt Law Firm along with local health officials and drink bottled water instead of tap water.

McDivitt Law Firm has generously put together a Frequently Asked Questions page on their site about this matter for concerned citizens.