You won't need to drive into the mountains for a camping trip anymore.

Downtown Colorado Springs is welcoming several new businesses in the coming months. The first of three new hotels formally opened on Wednesday, March 10, with some unique amenities. Located at 415 S. Nevada Ave., Kinship Landing is an 80-room boutique hotel that invites locals and visitors to join in on exploring the community and surrounding nature.

Construction on the hotel began two years ago. The pandemic and related issues delayed completion. The grand opening was postponed to avoid attracting large crowds to the area. The hotel started booking rooms in January.

Guests are welcome to choose from 27 private rooms, seven suites, and six bunk rooms. Like European hostels, the bunk rooms sleep solo travelers, families, and friends traveling together. Guests sleep in twin-sized "pods" that each have privacy screens and a secure locker with charging ports to store items. You can rent an eight-room bunk room for a private party or a shared bunk with other guests (Kinship Landing also has female-only rooms). 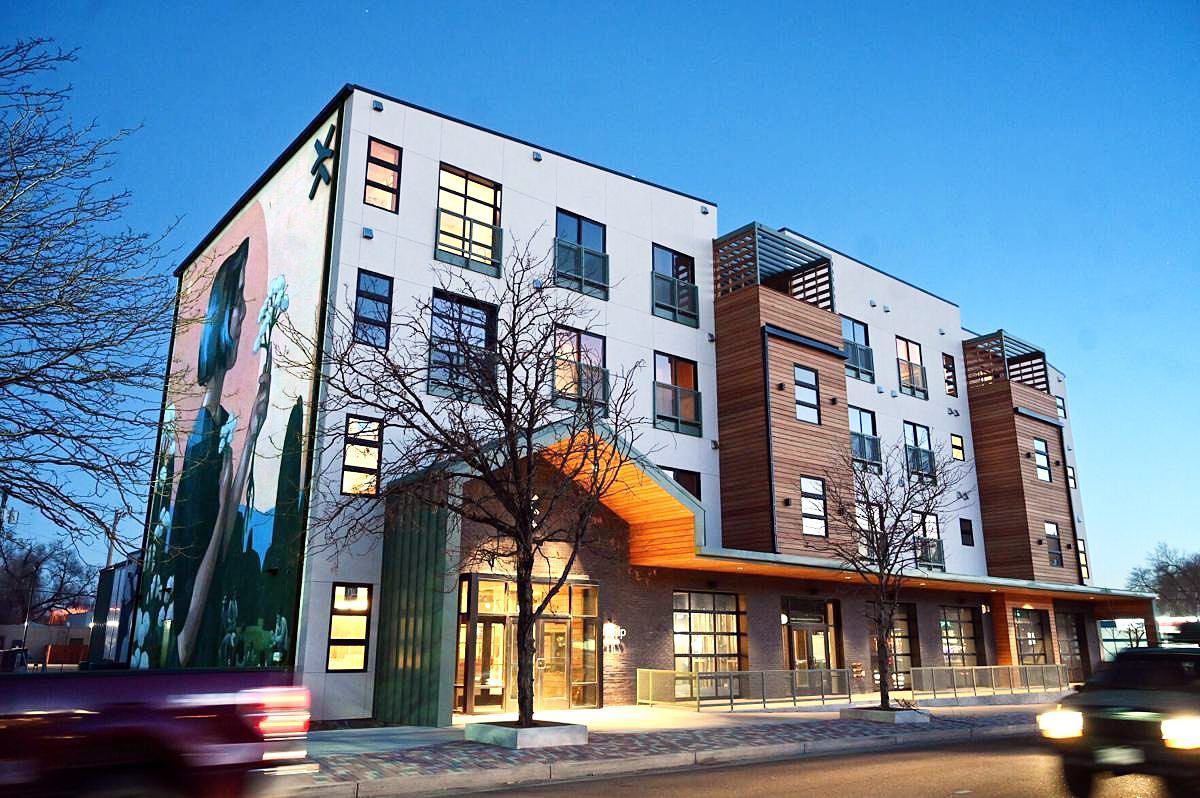 The most unique way to stay at Kinship Landing is in the Camp Deck, a "personal campsite" with a three-piece bathroom. The room features flat turf and a wood deck camping area, a gas firepit, a Bluetooth speaker, and space to hang a hammock. Who needs to head to the mountains when you can camp downtown?

The deck sleeps up to six guests for $20 per person per night. You can rent sleeping gear from Kinship Landing or bring your own and enjoy a night under the stars with breathtaking views of Pikes Peak and Cheyenne Mountain.

Downtown Colorado Springs continues to grow beyond Kinship Landing. Two more hotels are expected to open within the next year. A 120-room Hyatt Place is set to open this fall at 201 E. Kiowa Street. At 402 S. Tejon Street will be a 261-room hotel split between Marriott's SpringHill and Element brands.

Have you booked a stay at Kinship Landing or tried out Homa Cafe and Bar yet? Let us know in the comments.

Cases of the plague confirmed in Colorado, including in the death of a 10-year-old