Legalized Sports Betting Is on the Ballot in Maryland

Legalized Sports Betting Is on the Ballot in Maryland

The new law would legalize sports betting and send revenues to fund education.

The presidential race may be the focus of the upcoming November election, but Maryland has something else big on the ballot: sports betting. On November 3, voters will be asked to vote yes or no on Maryland Question 2, a law that would make sports betting legal in licensed facilities in Maryland. The revenue generated from a tax on sports wagering is slated to fund education around the state.

A bill making sports betting legal was approved by the Maryland General Assembly in March, but the state’s constitution requires sports wagering bills to be subject to a referendum in the general election.

Until May of 2018, sports betting was only legal in the state of Nevada. New Jersey sued to overturn the nationwide ban on sports betting and won the case at the U.S. Supreme Court. Later that year, New Jersey began licensing sports books and 20 other states followed. In D.C., Ted Leonsis has partnered with William Hill Gaming to open the first sports book inside a sports arena. The effort has been tempered by the coronavirus, but Leonsis was able to transform several ticket windows at Capital One Arena to betting windows in August. Construction on a full service sports book is still underway. 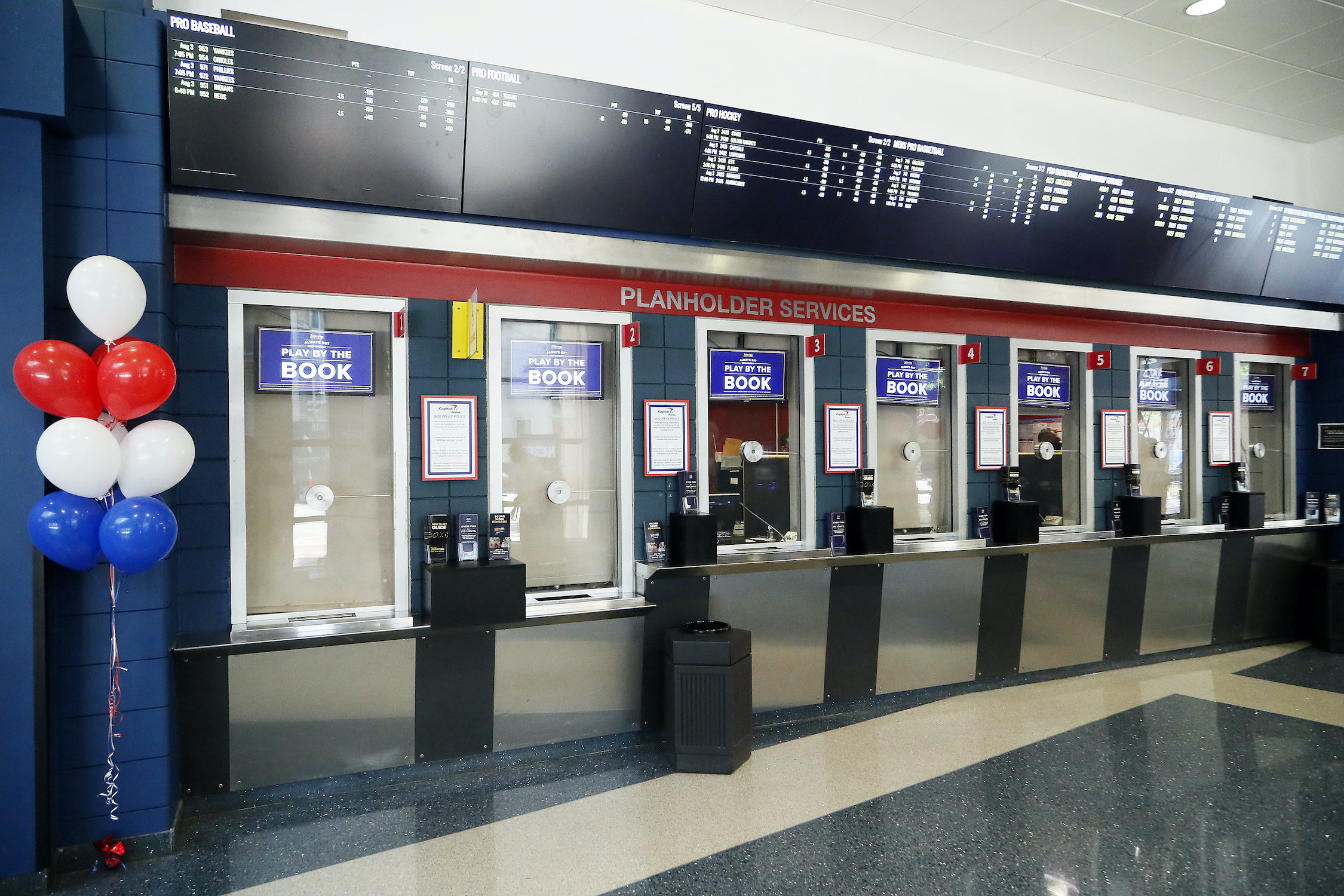 In Maryland, several businesses have expressed interest in opening sports books including racetracks, casinos, and football stadiums. The bill passed by the general assembly also requires a disparity study be conducted to decide what kind of efforts should be made to help minority- and women-owned businesses get sports wagering licenses. The law would also open the door for fantasy sports companies like FanDuel and DraftKings who currently can’t operate under Maryland law.

If Question 2 does pass in the general election, the new law will go into effect on July 2, 2021. Revenue raised will go into the Education Trust Fund, a fund that currently holds money derived from traditional gaming. Projections show sports betting could produce up to $40 million dollars each year that could be used to fund education and the construction of schools.

What are your thoughts? Will you be voting Yes or No on Question 2? Tell us in the comments!