Metro Reducing Fares and Extending Service Hours Around the District

Metro Reducing Fares and Extending Service Hours Around the District

Unfortunately, the lower fares won’t go into effect until the end of summer.

The board that governs the WMATA transportation system has voted for a new plan that extends service and lowers fares on trains and buses in the District. The announcement is welcome news to businesses that had problems hiring in the past year due to restricted operating hours. Lower fares won’t go into effect until after Labor Day, but the Metro will begin increasing service hours in July. The plan also adds more trains and buses to routes to decrease wait times.

Fare changes won’t go into effect until fall, presumably to bring in revenue during the busy tourist season. After Labor Day, riders on Metrorail will only pay a flat fare of $2 per day on weekends and transfers between buses and trains will be free all the time. A seven-day regional bus pass will go from $15 to $12. The bus-to-rail fee will save riders who need to use multiple lines of transportation at least $2 per day. WMATA hopes to lure more people into the city on weekends with the low flat fee. 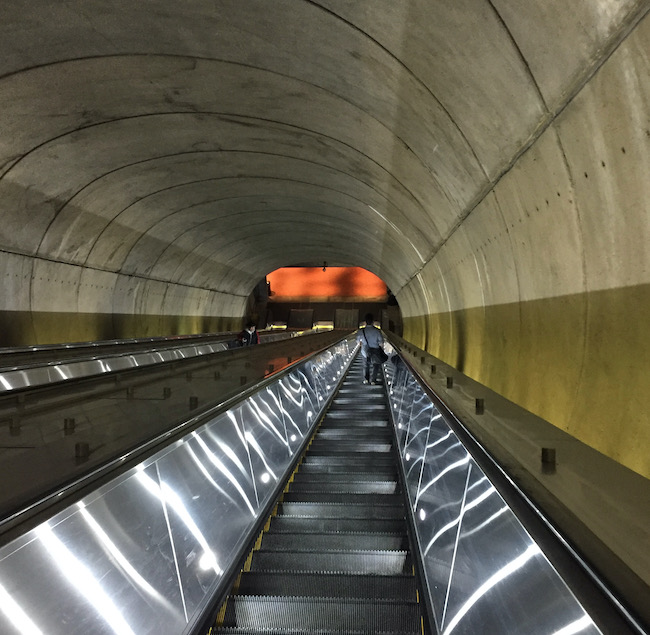 Will this rate decrease encourage you to increase the times you make it into the District? Share your thoughts in the comments.

Dolphins 'all over the place' in Chesapeake Bay