Spoiler alert: it's a boy!

After weeks of waiting, the National Zoo has finally revealed the sex of the baby panda cub, and we're happy to report you're looking at a healthy baby boy!

According to the zoo's press release, the cub's sex was determined during a September 19 exam, where veterinarians conducted a genetic test by swabbing the cub's cheek. The swab was sent to the SCBI's Center for Conservation Genomics and subsequently confirmed by scientists. Since male and female pandas have no identifying traits at birth, genetic tests are the most effective way to verify the animal's gender.

The six-week-old panda cub is now the third male to be born at the zoo, following after brothers Tai Shan and Bei Bei. Mother Mei Xiang made headlines back in late August where she gave birth to the cub on a seemingly uneventful Friday night. At 22 years old, she's America's oldest panda and the second-oldest in the world to give birth.

In addition to his gender, the zoo released more details about the little guy. An exam in early October shows he weighs 3.6 pounds and measures 14 inches long from nose to tail, with an abdominal girth of 12.5 inches. He continues to grow every day and has just begun to open his eyes, which is a far cry from his screechy debut back as a newborn.

Probably our favorite part about this story was the way it was announced. The news was revealed in a special video that showed giant panda keepers unwrapping a painting created by father Tian Tian. The painting used the colors of the respective sex, and panda keepers got to be in on the surprise as well as the public tuning in. The excitement is palpable—one of the keepers gushes about having another male panda in the mix, since Bei Bei, who left for China in 2019, was "a blast" to care for. It's pretty heartwarming, to say the least! 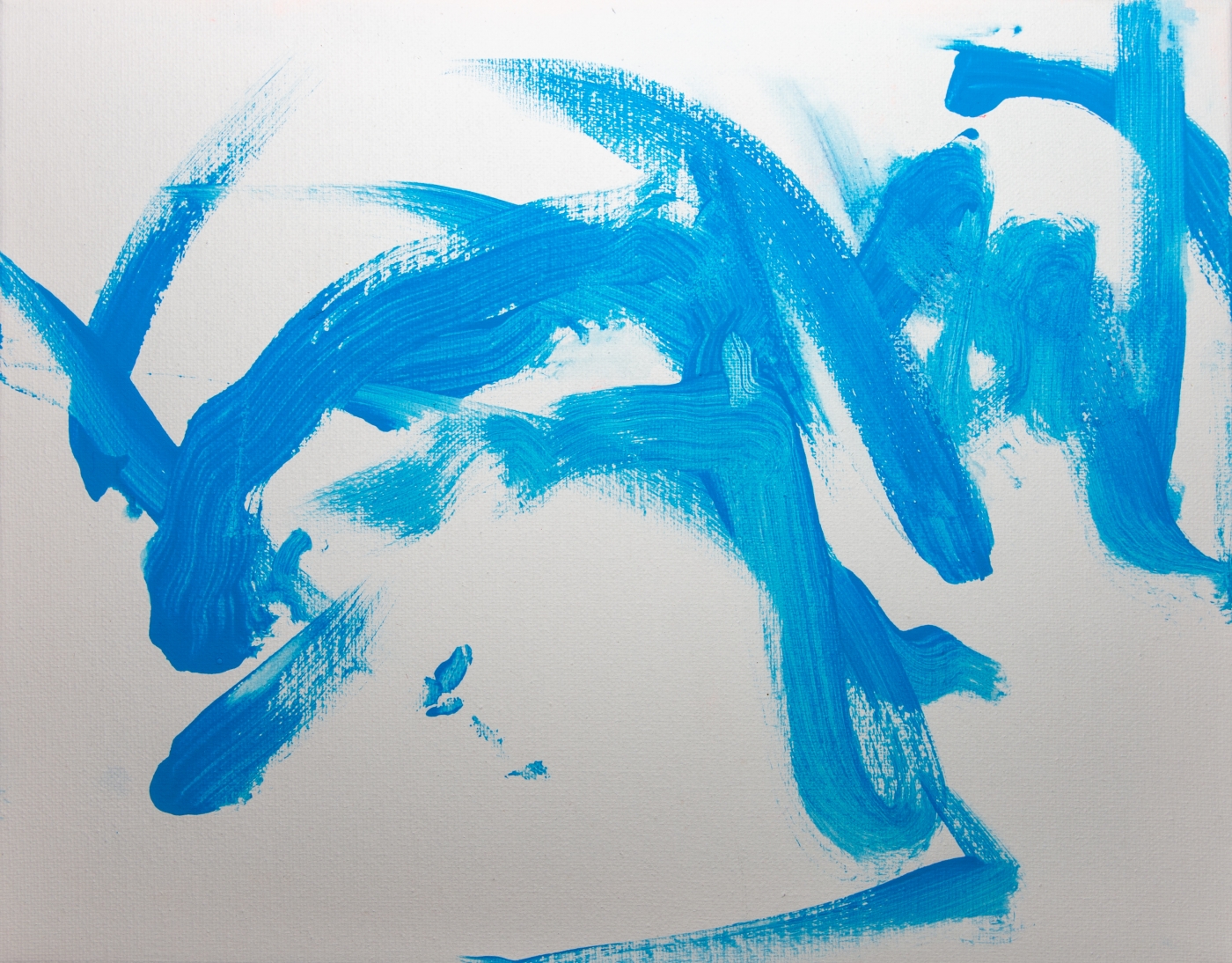 Visitors can keep up with the cub's growth through the Giant Panda e-newsletter, as well as the zoo's website and social media profiles. You can also tune in to the Giant Panda Cam for adorable moments between mother and son.

What do you think of the National Zoo's news? Are you excited for another male panda cub? Let us know in the comments!