Representative Elijah Cummings to Lie in State at the US Capitol

Representative Elijah Cummings to Lie in State at the US Capitol

For those who wish to pay their respects, there will be two public viewings as Representative Cummings lies in state before his funeral on Friday.

According to a press release from House Speaker Nancy Pelosi, the Cummings family, guests, and Members of Congress will attend a ceremony honoring Cummings and his dedicated service to the House of Representatives on Thursday morning. The public will be admitted after its completion, in the National Statuary Hall.

If you would like to attend the public viewing hours at the Capitol, your best bet for getting there would be to take the Metro to Union Station, Capitol South, or Federal Center, SW. 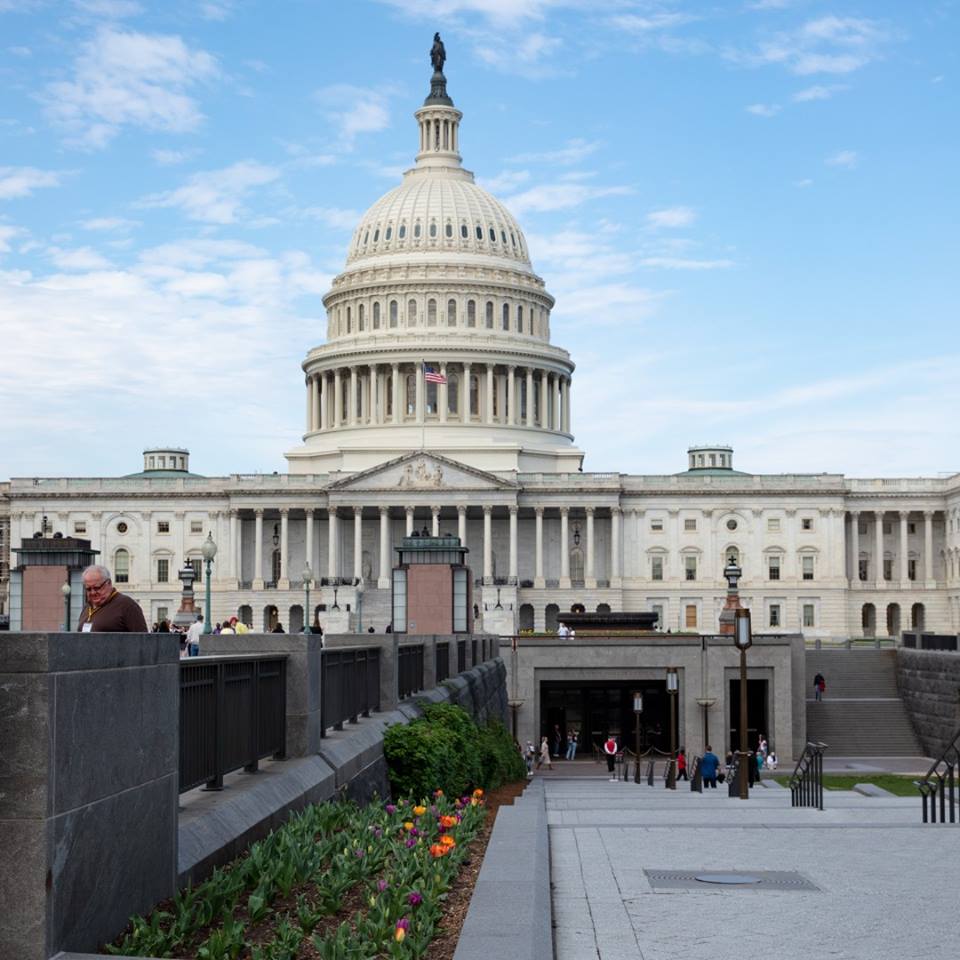 Congressman Cummings represented the state of Maryland in the U.S. House of Representatives from 1996 until his untimely death on October 17, 2019. Speaker Pelosi had this to say about her colleague:

“In the House, Elijah was our North Star.  He was a leader of towering character and integrity, whose stirring voice and steadfast values pushed the Congress and country to rise always to a higher purpose.  His principled leadership as Chair of the Committee on Oversight and Reform was the perfect testament to his commitment to restoring honesty and honor to government, and leaves a powerful legacy for years to come.”

-Nancy Pelosi, Speaker of the U.S. House of Representatives

Morgan State University, where the Congressman served on the Board of Regents, will also host public viewing hours on Wednesday, October 23. Additional details will be posted on the University website as they are made available.

Cummings will be laid to rest on Friday, after a wake and funeral at New Psalmist Baptist Church. Organizers anticipate that the 4,000-seat church will be filled to capacity for the 10 a.m. service as Marylanders come to pay their final respects. 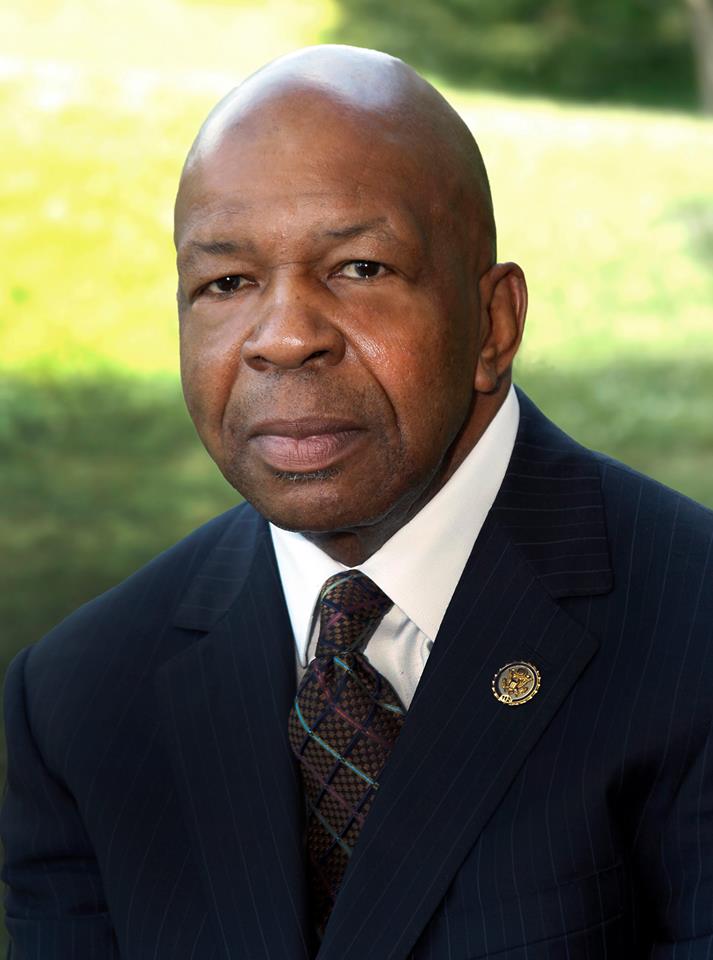 The Cummings family would like to ask the public to consider making donations to the Elijah Cummings Youth Program, Howard University, or Morgan State University. You can also leave a message on the virtual tribute wall hosted by March Funeral Home.

**The photos in this article are courtesy of the official Facebook page for Representative Elijah Cummings unless cited otherwise.