Two Almanacs Predict That Colorado Will Have a Cold, Snowy Winter

Two Almanacs Predict That Colorado Will Have a Cold, Snowy Winter

Seems pretty on par for the year we've been having.

With Colorado struggling to suppress and contain so many wildfires, it's hard to believe that winter is really just around the corner. Denver alone has had snow in early September (September 3, 1961), so it's always a possibility that the white stuff falls sooner rather than later.

While, of course, September snow is rare and won't stick around, we all might be wondering what will the snowy winter actually be like this year.

Depending on how you feel about snow, you are either going to be super excited or really bummed, according to the Farmers' Almanac's and the Old Farmer's Almanac's yearly prediction. The Farmers' Almanac is dubbing this the "Winter of the Great Divide."

"Based on our time-tested weather formula, the forecast for the upcoming winter looks a lot different from last year, quite divided with some very intense cold snaps and snowfall,” stated editor Peter Geiger.

And where does Colorado fall? Smackdab in the cold snaps and snowfall category, particularly the northern areas of the state.

"Expect above-normal snowfall if you live in the western Dakotas, northern portions of Colorado and Utah, as well as Wyoming, Montana, Idaho, and central and eastern sections of Washington and Oregon," the almanac predicted. 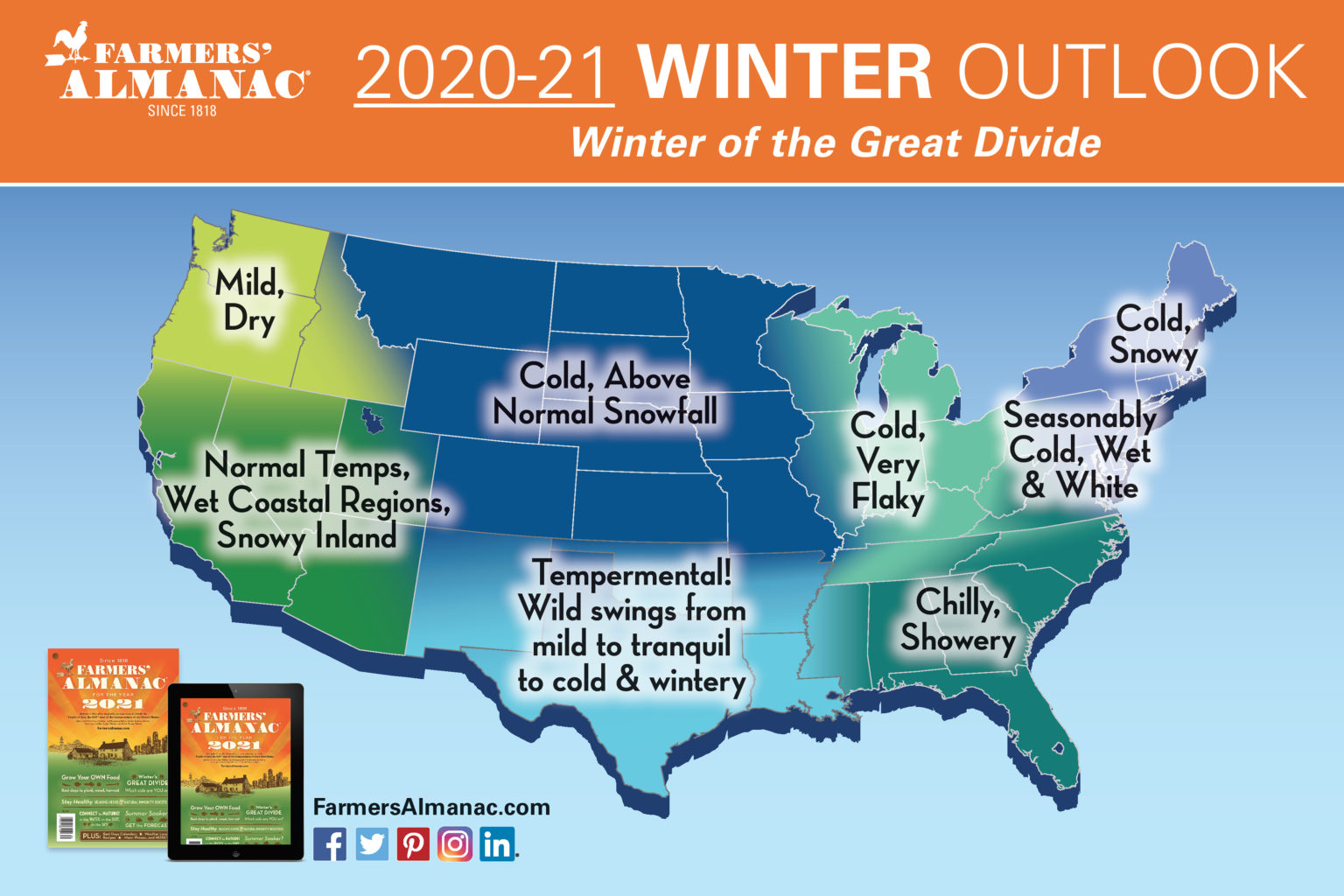 "If you love the cold of winter, you’re going to love our forecast if you live in the northern half of the country. Our long-range forecast is calling for a cold winter with normal to below-normal temperatures in areas from the Great Lakes and Midwest, westward through the Northern and Central Plains, and Rockies," the organization said.

But what does Farmers' Almanac rival, Old Farmer's Almanac, predict for us this winter? Around since 1792, this centuries-old forecaster thinks it will be a more mild winter for most states in the U.S., except ... wait for it ...Colorado and a few others. It, unfortunately, agrees with its competitor that Denver and the northern part of the state can expect lots of snow and cold. The mountains will get "snow pelting, then melting," which, to be fair, is pretty much how things roll in the high country.

"Uncommonly chilly temperatures will be limited mostly to the western states and northeastern New England. Specifically, winter will be colder than normal in Maine; the Intermountain, Desert Southwest, and Pacific Southwest regions; and eastern Hawaii and above normal elsewhere," said the Old Farmer's Almanac. According to this prediction, the colder temperatures will fall more on the Western Slope, as the eastern part of Colorado is partly considered the High Plains by this almanac, which has been predicted to have normal temperatures. 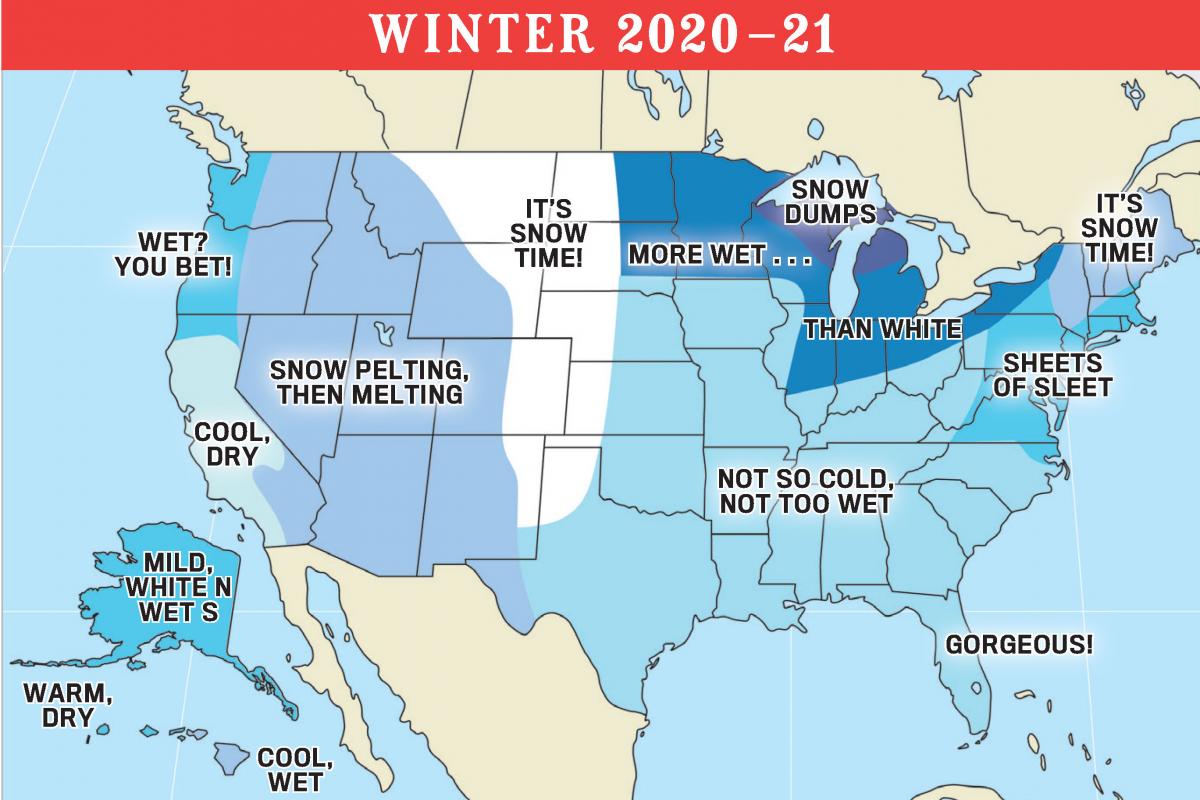 Can we believe these winter predictions? Kind of. The Old Farmer's Almanac goes back every year to determine how accurate the previous year's predictions were. They generally average about 80 percent accuracy.

So get those snow tires, snowblowers, and snow shovels ready and stock up on gear because we could be in for a long winter.

Are you excited for snow? Do you think the predictions will be true? Let us know in the comments!