The cancellation marks a first in the event's 47-year history.

This one hurts: Neptune Festival Boardwalk Weekend, an annual tradition in Virginia Beach, has officially been canceled due to COVID-19. The festival was scheduled for the weekend of September 25-27, 2020, and marks the first cancellation in the festival's 47-year history.

The festival released a statement this week expressing their regret to cancel the beloved event, which they hope to resume in 2021. CEO and President of the Neptune Festival Nancy Creech said:

“After much discussion with our staff and leveraging the collective wisdom of our board, we have decided we cannot, in good conscience, proceed with a festival of Neptune’s magnitude during this time. With great reluctance, we have come to the only conclusion we feel is available to us, to skip our 2020 celebrations and move forward with developing plans to make the 2021 Neptune Festival the best ever.”

The coastal festival is one of Virginia Beach's biggest tourist attractions, drawing over 400,000 attendees annually. Featuring a sprawl of entertainment including live music, food vendors, and the famous Sandsculpting Championship, the weekend-long bash brings the city $20 million in revenue, a huge boon for area businesses like restaurants and hotels. Yet these factors—massive crowds in close quarters—would make an event of this nature highly unsafe with a contagious virus.

It seems every industry has been affected by the virus, but live entertainment has suffered a particularly brutal blow. In the DMV, Wolf Trap canceled their entire summer lineup across all venues, while Broadway scrapped the remainder of the 2020 season. Considering these decisions have come over the last few months, it's unsurprising that the Neptune Festival would also follow suit. 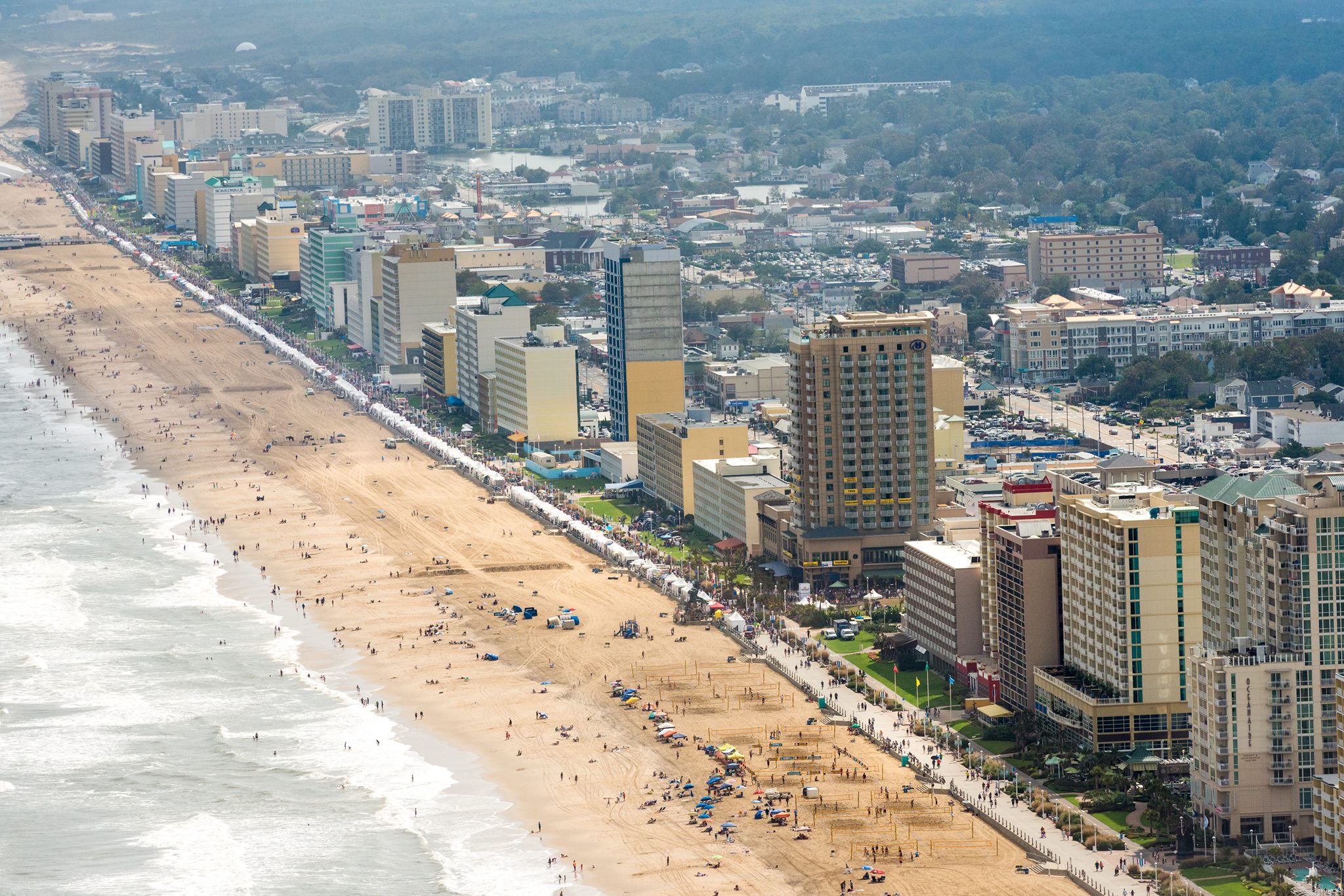 Festival organizers are already preparing for next year's event, though nothing specific has been announced yet. In the meantime, they'll be reaching out to attendees and participating vendors for more details surrounding the cancellation, so if this applies to you, stay tuned.

How do you feel about the Neptune Festival being canceled? Did you have plans to attend the event? Let us know in the comments!