These funds will be used to reconcile the Seminary's past use of slave labor and to support African-American clergy and congregations.

"This is a start. As we seek to mark Seminary's milestone of 200 years, we do so conscious that our past is a mixture of sin as well as grace. This is the Seminary recognizing that along with repentance for past sins, there is also a need for action."

In an effort to recognize and make amends with its past, the Office of Multicultural Ministries at the Virginia Theological Seminary (VTS) in Alexandria is creating an endowment fund to support reparations. VTS has a known history of using enslaved individuals on the campus and was involved in segregation after slavery was abolished. 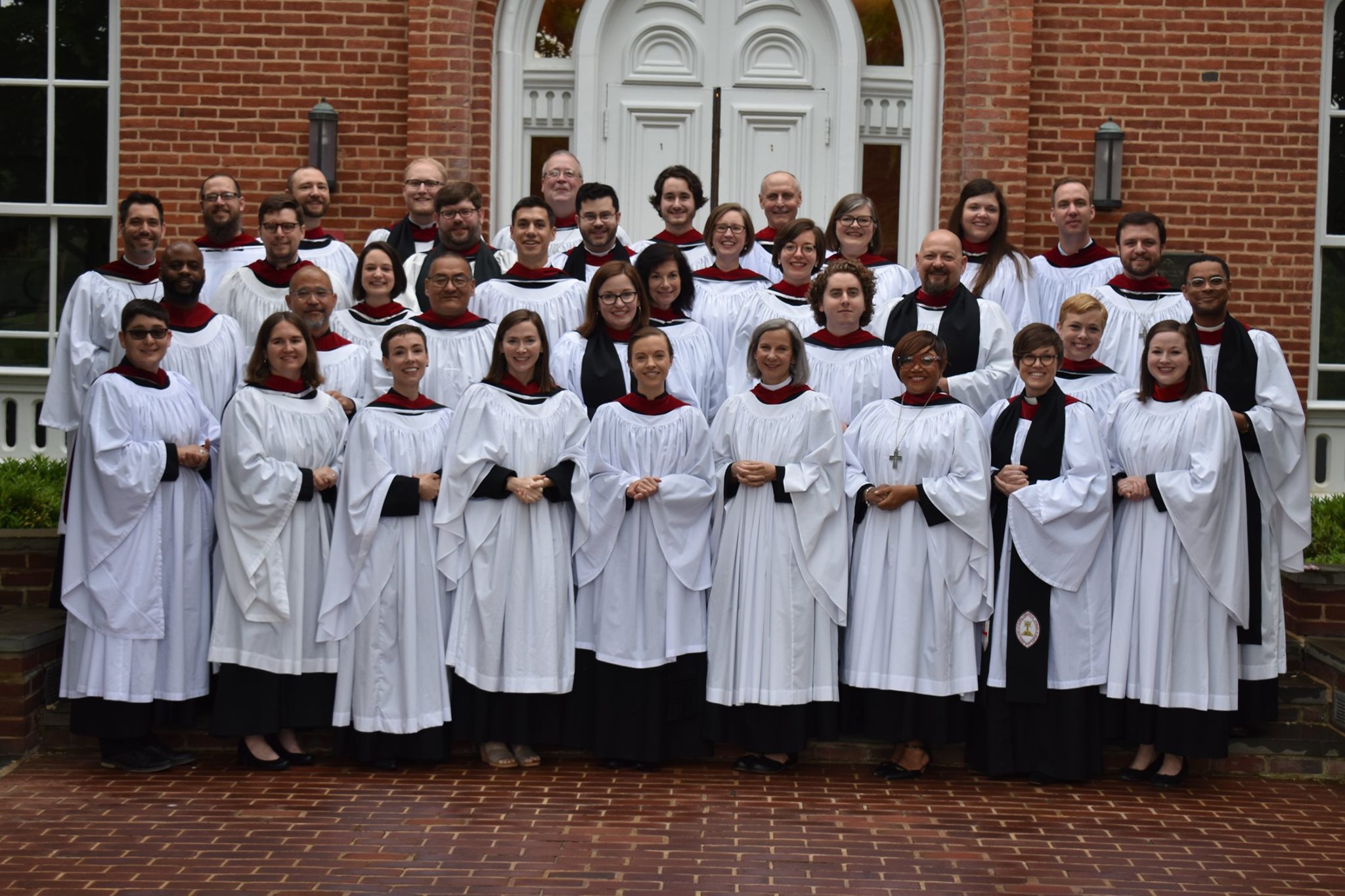 In order to work towards a bright future for the Episcopal Church, VTS understands that it needs to pay for its past. The money from the endowment will be used for needs involving:

The director of the program, the Rev. Joseph Thompson, Ph.D., remarked, "...Though no amount of money could ever truly compensate for slavery, the commitment of these financial resources means that the institution’s attitude of repentance is being supported by actions of repentance that can have a significant impact both on the recipients of the funds, as well as on those at VTS. It opens up a moment for us to reflect long and hard on what it will take for our society and institutions to redress slavery and its consequences with integrity and credibility."

Efforts like this set a precedent for educational institutions, particularly seminaries, that participated in utilizing slave labor on their campuses. In order to have a future that is unspoiled by the sins of the past, you must be willing to acknowledge and perform restitution for it.