5 Times a Sitting President Faced a Health Crisis in Office

5 Times a Sitting President Faced a Health Crisis in Office

Any time a president is hospitalized, it's a big deal.

President Trump is back at the White House after spending three nights convalescing at Walter Reed Medical Center in Maryland due to a positive COVID-19 test. The media broke into regularly scheduled programming Friday evening to broadcast images and video of the president, who had begun to experience symptoms of the virus, boarding Marine One and being flown from the White House lawn to the hospital.

Despite the fact that presidential hospitalizations are rare, there are several examples throughout history when a president faced a health crisis or spent time in the hospital while in office.

In the days following Abraham Lincoln's famous Gettysburg Address on November 19, 1863, the president fell ill with a fever, headache, and weakness as he traveled back to the White House. Once back in Washington, Lincoln developed a rash and was diagnosed with smallpox—or what physicians at the time called "a touch of the varioloid."

The president's condition was closely monitored for several days and his prognosis was uncertain, causing concern among his aides. He retained his sense of humor, however, quipping of the virus he had contracted: "For once in my life as president, I find myself in a position to give everybody something.”

After a week of illness and concern, Lincoln began to recover and was well enough to attend a play at Ford's Theater by mid-December of that year.

An unusual lesion on the roof of Grover Cleveland's mouth turned out to be cancer in 1893, and his doctors recommended the president have it surgically removed. Not wanting to alarm the American public, Cleveland decided to have the surgery done secretly while aboard a yacht as it sailed from New York to Massachusetts.

The surgery was successful, although the president lost two teeth and part of his palate. Doctor's reconstructed what they could of the affected structures of his mouth to minimize the impact on his speaking ability. 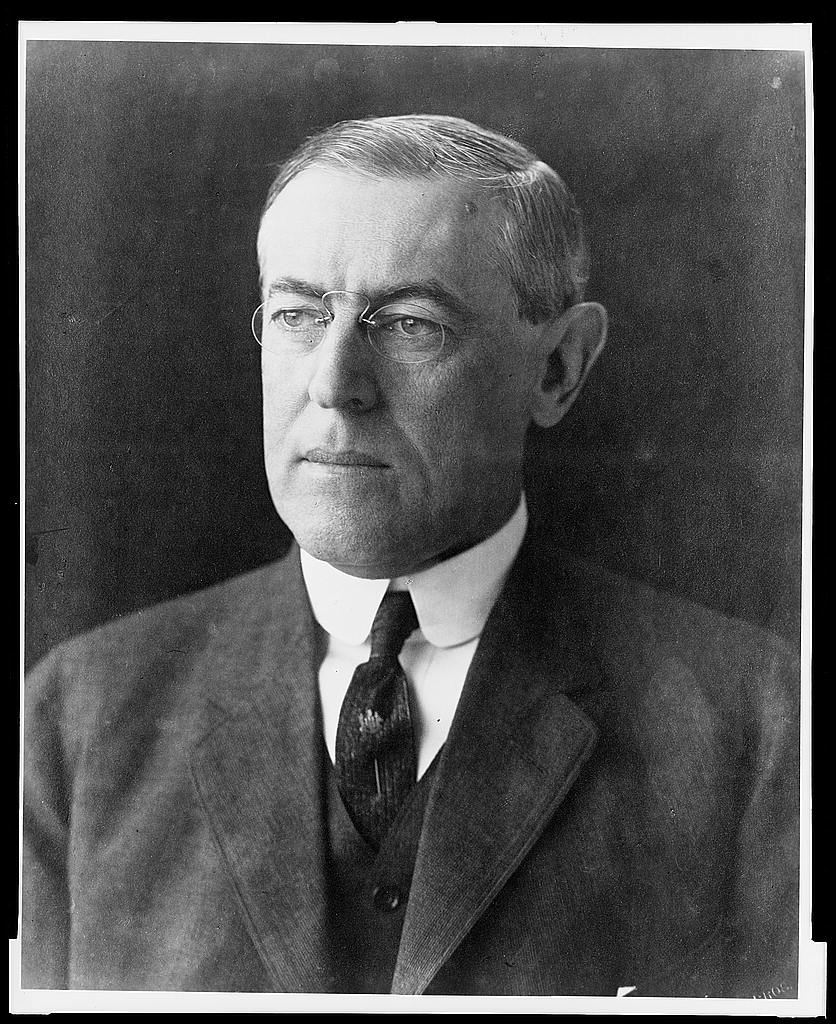 Despite a history of strokes and recommendations by his doctors to live a quiet lifestyle, Woodrow Wilson ran for and was elected president in 1912. Shortly after ascending to the office, Wilson suffered his third stroke, which affected movement in his left arm, adding to difficulties he had with vision and movement in his right hand caused by previous strokes. Medical professionals wondered if he would survive his term.

He did, in fact, survive his first term and was re-elected in 1916 for a second term. However, while on a speaking tour in Pueblo, Colorado, in 1919, Wilson collapsed. He was brought back to Washington where he suffered a severe stroke that left him partially paralyzed.

It is said that Wilson's closest aides, along with the First Lady, hid the extent of Wilson's condition from the public and Congress, and refused to officially declare him disabled. Wilson spent the remainder of his presidency bedridden or in a wheelchair, making few public appearances and being largely assisted in official duties by his wife.

While Wilson survived his second term, the circumstances of his illness prompted the passage of the 25th Amendment, which outlines the plan of succession when a sitting president becomes disabled or incapacitated.

While vacationing in Denver in 1955, Dwight Eisenhower awoke in the middle of the night feeling ill and complained to his personal physician of chest pain. The president attributed his discomfort to gastrointestinal distress caused by eating a hamburger with onions the day before. In fact, the 34th president was having a heart attack.

Ike was hospitalized at Fitzsimmons Army Hospital in Denver and frequent updates were provided to the public about his condition. He even sat for a photo opportunity in a wheelchair, wearing pajamas that had five stars on each collar—a reference to his rank as a general in the Army. He joked that a sixth star on his collar was awarded for good conduct by his doctor.

Eisenhower stayed in the hospital for several weeks, followed by additional rest and recuperation at his farm in Gettysburg, Pennsylvania. Just a year after his heart attack, Eisenhower was re-elected to a second term as president.

The University of Colorado Anschutz Medical Center, which has since absorbed Fitzsimmons, maintains a suite of rooms in one of its buildings that commemerates the president's seven-week stay. The suite includes the president's hospital room, a Secret Service sitting room, and a nurse's office.

Just 69 days into his first term, President Ronald Reagan suffered a gunshot wound March 30, 1981, during an assassination attempt by John Hinckley. Six bullets were fired at Reagan as he left the Washington Hilton Hotel after giving a speech and made his way to his motorcade. Press Secretary James Brady, D.C. police officer Thomas Delahanty, and Secret Service agent Timothy McCarthy were all wounded. One bullet ricocheted off a limousine and struck the president, piercing his left lung.

Reagan was rushed to George Washington Hospital where he underwent surgery to remove the bullet. Like many presidents who faced a health crisis before him, Reagan maintained his good spirits and sense of humor during the crisis, famously telling his surgeons that he hoped they were Republicans.

Reagan's surgery lasted two hours, and he was able to resume some presidential duties from his hospital bed the next day. He returned to the White House on April 11.