It's no secret that coronavirus has ravaged the economy, and businesses large and small have suffered financial losses that are putting even large retailers out of business. Even though stores and facilities are slowly starting to reopen all over the country, there is a long and difficult road to recovery ahead.

Movie theaters were hit particularly hard by coronavirus due to a complete stall in operations and movie-going, and with AMC being one of the largest theater chains, they are feeling the repercussions on a massive scale. Even though AMC has been public with their doubt that they will survive the pandemic, they are planning on reopening almost all their theaters in the United States and Great Britain in July, as long as it's safe to do so by state safety guidelines. 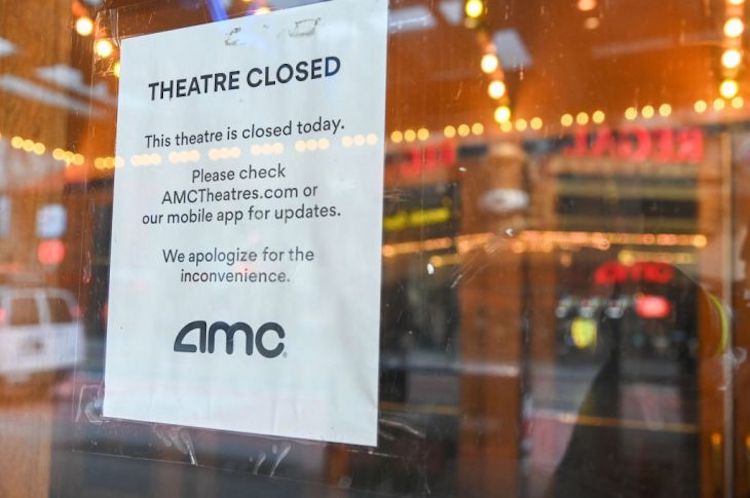 After losing over $2 billion in the first quarter of 2020, AMC is working hard with its vendors and landlords to help ease into reopening while trying to navigate financial recovery. But, with several large releases on the horizon, AMC may be able to buy the time it needs to recover. However, with the new normal of social distancing and enhanced sanitation, questions are being raised on the longevity of the movie theater business in general. In these unprecedented times, we can only hope that conveniences like mobile ordering of concessions and the comforts of a thoroughly cleaned theater can bring in the traffic that the theaters will need as reopenings occur.

One interesting aspect that AMC CEO, Adam Aron, touched on briefly is how the controversy with Universal Pictures will play out with theaters needing to sell tickets to stay afloat. Back in April, Universal Pictures made the decision to not wait for theaters to reopen, and they released new movies to customers at home on demand. This decision caused a rift between AMC and the movie studio, that had AMC stating that they would not put any of Universal Pictures' films in their theaters when it came time to reopen.

A few months have passed since the drama and the dust has settled, but things are still not completely smoothed out between the movie industry giants. While Aron ensures that "relations are warm with Universal," there are no Universal movies booked in any AMC theaters. Maybe AMC believes that major July releases like Christopher Nolan's Tenet and Disney's live-action Mulan will save them. I, personally, am skeptical that AMC can afford to leave Universal Pictures' movies off of their screens.

Are you looking forward to theaters reopening? What movie are you most excited to see this year? Let us know in the comments!