Bed Bath & Beyond Will Close 40 Stores—How Much Financial Trouble Are They In?

Bed Bath & Beyond Will Close 40 Stores—How Much Financial Trouble Are They In?

Bed Bath & Beyond is being forced to make major changes to their stores, and closing others, after years of struggling in the stock market.

Executives at Bed Bath & Beyond have sent a letter to the franchise's shareholders saying that "a rapid refresh of 160 Bed Bath & Beyond locations is underway and is expected to be finished before the 2019 holiday season."

Further elaborating on this development, Patch.com reports that "about 40 stores will close this year while 15 'lab' stores offering more home decor and food products will open."

Chain Store Age reports that, though Bed Bath and Beyond owns several sub-franchises, including the likes of World Market, buy buy Baby, Christmas Tree Shops, Harmon Face Values, Cost Plus, and others, Bed Bath & Beyond stores will account for the majority of the 40 impending closures.

Bed Bath & Beyond has not yet revealed which 40 stores will close, nor where the 15 new lab stores will be located.

Notable text acknowledging their struggles can be found at the end of the letter from Interim CEO Mary A. Winston and Chairman of the Board of Directors Patrick R. Gaston:

"Our focus on putting the customer at the center of our transformation, supported by data and insights, is intended to restore Bed Bath & Beyond to its iconic status and improve the Company’s competitive position. While our teams are moving rapidly to address many near-term opportunities to stabilize the business and lay the foundation for sustainable growth, these are just the first steps in the Company’s ongoing business transformation."

In a more blatant statement, Winston said the following to investors during a conference in July: "The company has not kept pace with how the customer has evolved and how consumers shop today."

This all begs the question, "What is going on with Bed Bath & Beyond and where did they go wrong?"

Let's get into it. Here's Bed Bath & Beyond's stock report for the past six months: 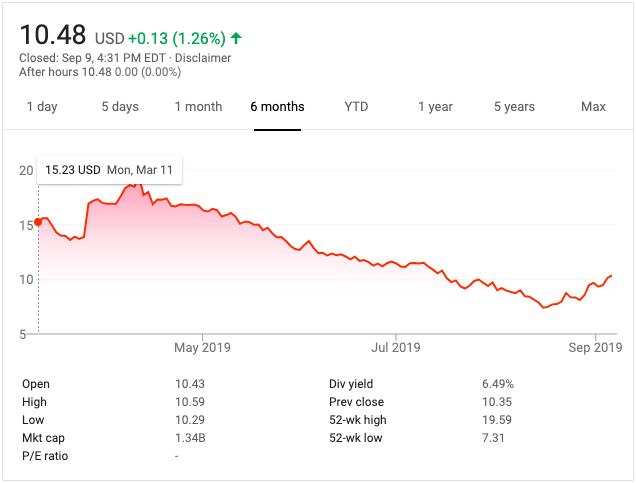 Here is their outlook for the past year: 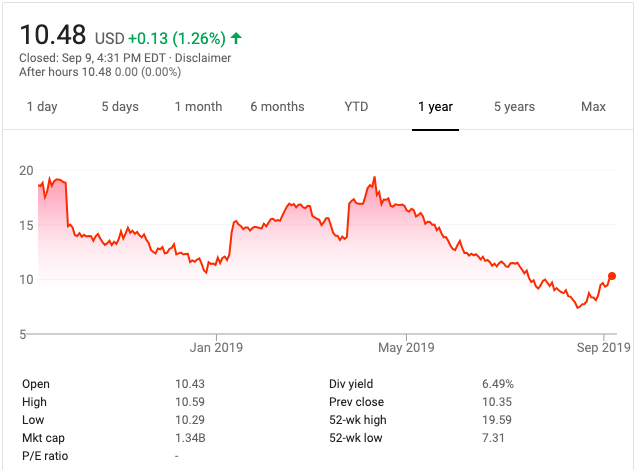 And here is their outlook for the past five years: 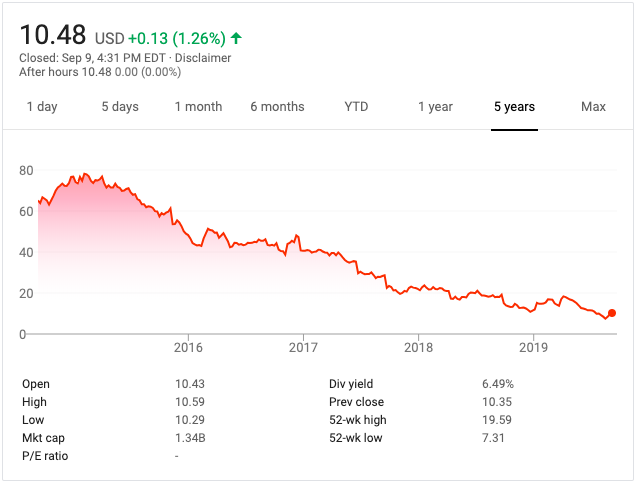 Quite self-explanatory. The writing has been on the wall for the company for a while, and its execs are trying to right the ship.

Our guess for what could be the cause of this rapid downturn for the once-profitable company?

If you look at Bed Bath & Beyond's stock margins since 1992, the company was doing quite well—and increasing in profitability—until around January of 2015. It all went downhill after that. The company's worth has now plummeted and shows little sign of being able to recover.

This contrasts starkly to the increasingly popular Amazon, the stock worth of which began to skyrocket around the same time Bed Bath & Beyond's began to plummet. See Amazon's history below. 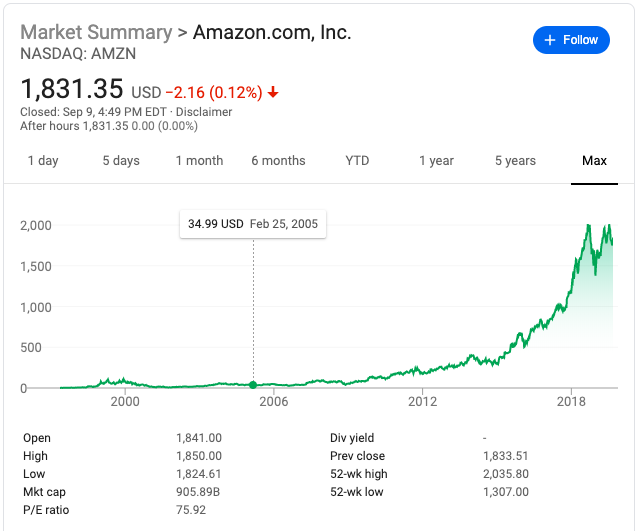 Amazon has everything you could hope to purchase at Bed Bath & Beyond—and beyond. The online giant has simply become so efficient with its convenient Prime deliveries and robust selection that it has made it almost impossible for many stores, which have traditionally relied heavily upon in-store purchases to keep up.

And Bed Bath & Beyond isn't the only store that is facing difficult times. In fact, Business Insider just broke a story about 16 retailers which have filed for bankruptcy in 2019—something CBinsights is calling the "retail apocalypse."

This follows a similar year in 2018 that saw once-iconic brands such as David's Bridal, Sears, Brookstone, Rockport, and Claire's file for bankruptcy, too.

The bottom line? As Bed Bath & Beyond's interim CEO put it, the way people shop is changing—or rather, it already has.

Amazon is taking over, and if you can't beat them for selection, price, and convenience, things may start to look ugly quickly.

The one glimmer of hope for Bed Bath & Beyond seems to be their lab stores. As previously mentioned, though Bed Bath & Beyond is closing around 40 locations, they are also opening 15 new lab stores—something they began experimenting with in 2018 as a way to up sales of home decor and food products.

And apparently, the concept has been paying off, as customers have been willing to spend more at these locations than in traditional stores: 2.2 percent more to be exact. Opening new locations, therefore, is what the franchise has decided would be part of their strategy moving forward.

Will it pay off? Time will tell. Bed Bath & Beyond execs have a long, difficult road in front of them. But maybe, with their already-established name recognition in addition to a solid adaptation campaign, the company can survive. What do you think? Tell us in the comments!