2019 brought us so many good things that made our world a little brighter: Baby Yoda, kids making the news, kindness to strangers, and more.

As 2019 draws to a close, we'd like to reflect on the things that have happened in the last 12 months. A lot has happened in the world, with much of it weighing heavy on our hearts. 2019 was a year full of highs and lows, happiness and sorrow. But, we at Our Community Now like to keep things positive, which is why we wanted to highlight the positive and heartwarming things that happened throughout the year.

Teenager Bakes Cupcakes to Take His Family to DisneyWorld 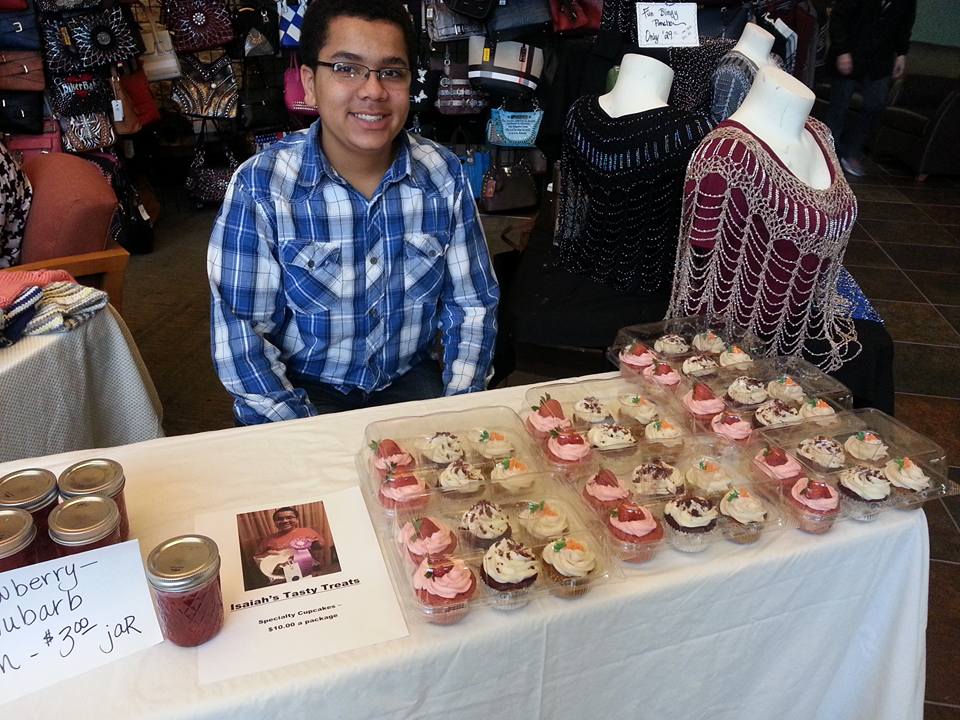 A teenager from Madison, Minnesota, dreamed of going to DisneyWorld, but his family couldn't afford the trip. So, 14 -year-old Isaiah Tuckett decided to take matters into his own hands, and began baking cupcakes and selling them. Isaiah’s Tasty Treats became a thriving one-man business, selling specialty and flavorful cupcakes at $20/dozen. After a year of baking and saving, Isaiah reached his goal and had enough money to take his mom, dad, sister, brother, sister-in-law, and nephew on a six-night vacation to Orlando. Way to go, Isaiah! A little hard work and motivation can go a long way.

For the first time in its 92-year history, the Scripps National Spelling Bee crowned eight co-champions. The students had each perfectly spelled through five consecutive rounds. Forty-seven words in a row were spelled correctly, and as the list of words was soon to run out and the clock ran over, competition officials made the historic decision.

James Guess is a daily passenger on the DC Metro and knows what a stressful experience that commute is, firsthand. In an effort to brighten the day of his fellow passengers, Guess, an assistant audio-video supervisor at the Shakespeare Theatre, began to AirDrop pictures of his dog, Henry. He shares a picture of the sweet pup every day he rides, and anyone on the train with him who has their AirDrop set to public can open the picture. While it may only amount to a few people a day, this is a great example of one person’s way to add a little bit of happy back into the world! Henry has an Instagram account where his adventures with his mom and dad are shared with fans.

"Down With Disney" Adorable Photo Campaign 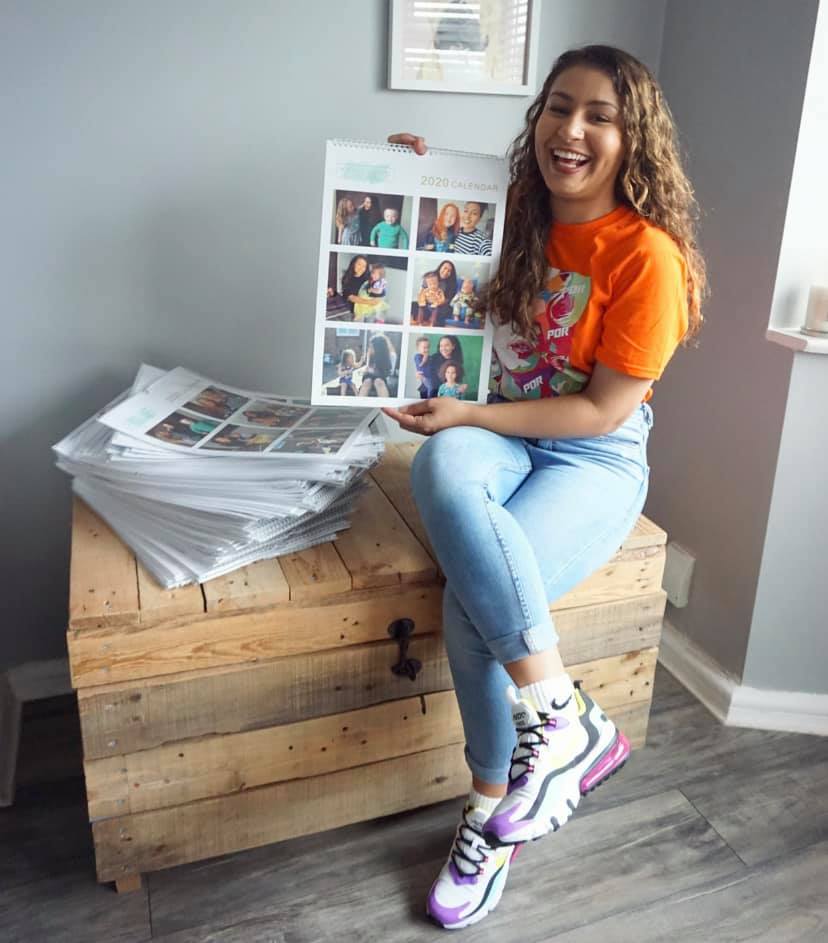 UK photographer Nicole Louise Photography has warmed the hearts of the world in 2019 with her photo campaign "Down With Disney." The gorgeous shoots feature adorable kiddos with special needs dressed as their favorite Disney characters, with a goal of spreading awareness. 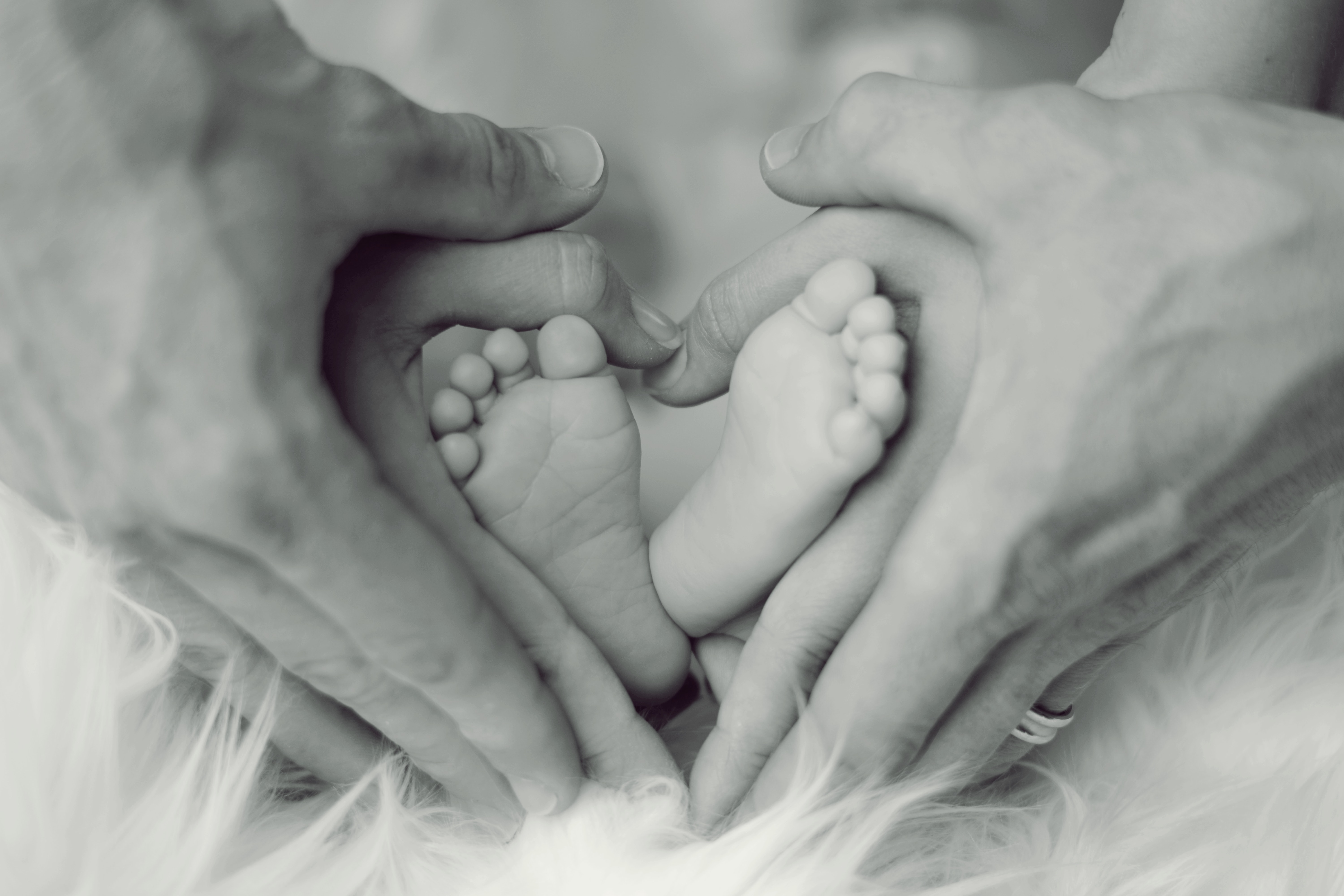 Photo by Andreas Wohlfahrt from Pexels.

Wisconsin woman Sierra Strangfeld experienced the joys of motherhood and the pain of losing a child far too soon in her life. Her baby was diagnosed in utero with a rare condition called Trisomy 18 or Edwards Syndrome. At 30 weeks her son Samuel was born by cesarean section and lived for only a few precious moments surrounded by the love of his parents. After his passing Strangfeld faced her grief and physical recovery from birth and loss and made a choice to help others through her loss. She pumped and saved her breast milk for sixty-three days, and on the day that would have been Samuel’s due date, she donated to a NICU milk bank. Donor milk can save the life of NICU babies and helps them to survive and thrive.  As she fought the anger, grief, and pain, Strangfeld pumped her milk, a connection to Samuel and a lifeline to other babies who may need it. Our hearts go out to you mama, thank you for all you have done, you have great strength and compassion, and remind us of the good that is out there.

Denver Police Officer and 3rd Grader Have a Dance-Off

In August 2019, Denver Police Officer Thanaret Phuvapaislkij ("PJ") was in Downtown Denver on duty when a little boy asked for a photo with his motorcycle. Jayden Marquez and officer PJ ended up in a breakdance battle that went viral, with people loving the good-natured dance-off between the two. The video (above) is adorable and shows there's a lot more to people than we know!

"We see a lot of negative things out there in the media about police and all kinds of shootings, so this is something that makes you smile," Jayden's mom Vanessa Marquez said.

Who can forget the little jig that went viral as a stressed and very busy deliveryman discovered a good Samaritan had left out a snack for himself and others to keep them going on their long days of delivering presents? Kathy Ouma of Middleton, Delaware, leaves the snacks out every year, a little gesture of goodwill. Turns out the deliveryman Karim Ahmad-Reed had forgotten his lunch and really needed a pick-me-up that afternoon and had never seen someone leave snacks and drinks out like that for delivery workers before. Reed was moved by the kindness of this woman and says the world needs more people like her; we agree.

Earlier this month, a Michigan boy found his forever family and his entire kindergarten class came to the courthouse to see his life-changing day! Holding rulers topped with paper hearts, the Grand Rapids Michigan courtroom was full of tears, joy, and love on Kent County’s 23rd Annual Adoption Day. Michael Clark, Jr. was one of 36 children adopted that day, and 21 classmates, their parents, teachers, and administrators all showed up to support him. Michael invited them all to his adoption because he wanted his entire family to be there. The students shared thoughts of kindness, like “I love Michael” and “Michael is my best friend”, leaving very few dry eyes in the room (and online, as people worldwide learned of this sweet story).

We are so happy for Michael and his new family, and love that he has such a supportive community and group of friends.

Royal babies, celebrities’ babies, and more have all dominated the news in 2019, but for us, the most unforgettable baby out there has got to be Baby Yoda. The character has become a sensation, and we can’t get enough! Nurseries all over the country are dressing up newborns as the little green guy, and the internet loves it. Baby Yoda is likely to be around for a long time, and we, for one, are not complaining. 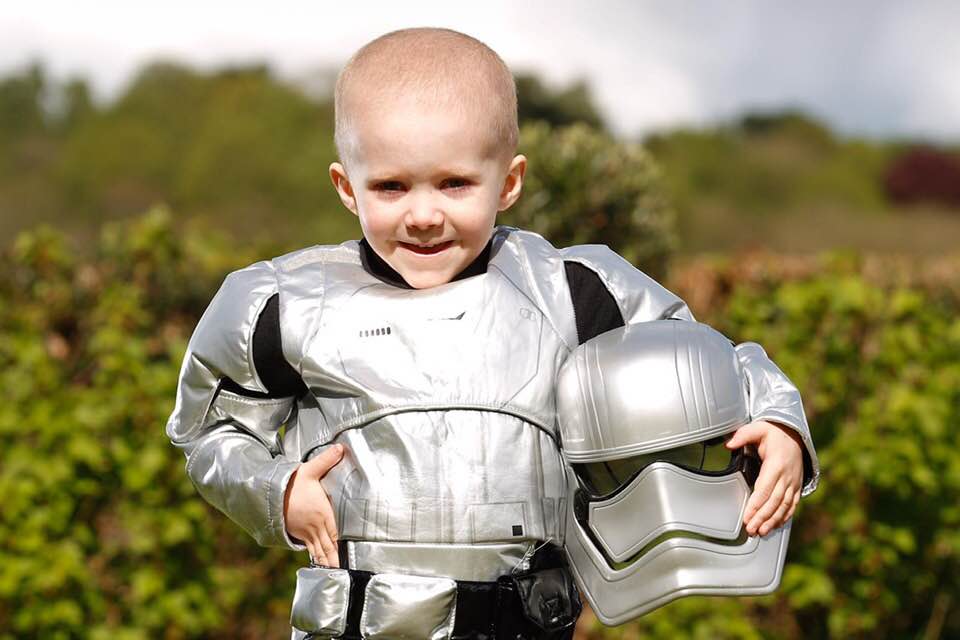 Audrina Hatton-Wright has been through a lot. At four years old, she has fought a rare cancer, high-risk neuroblastoma. But, she celebrated the end of radiation treatment and her cancer’s remission in epic fashion: by ringing the cancer bell dressed as a Storm Trooper from Star Wars. After facing months of grueling treatment and surgeries, she was recently given the all-clear and just celebrated a cancer-free Christmas with her family in England. The Force is strong with this little one.

There were so many amazing things that we saw and heard in 2019, it's hard to top it at a list of only 10 moments. What other heartwarming and positive moments made your year a little better in 2019? Sound off in the comments, and let’s make 2020 one for the record books.

Today's Update From the CDC: 'Stop the Spread of COVID-19 Rumors'